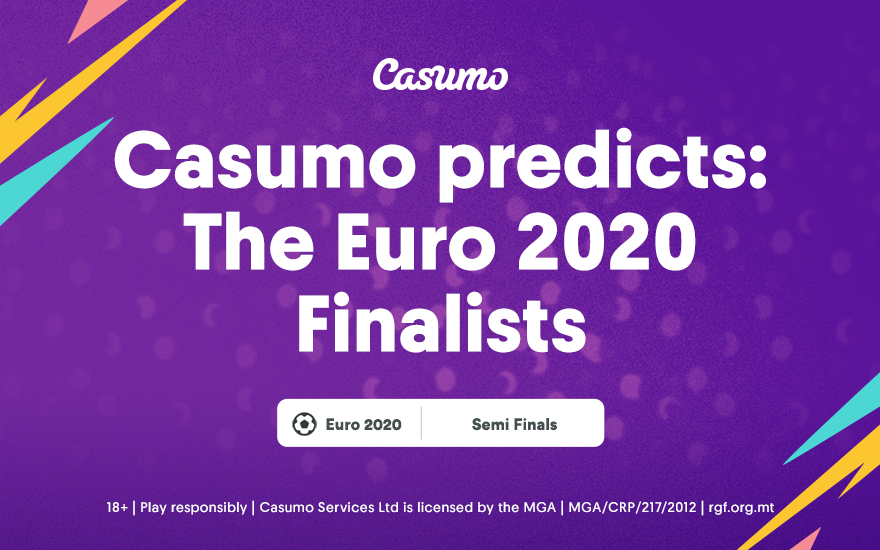 t seems strange to be writing a preview of a major international final with England as one of the teams gunning for glory. But Gareth Southgate’s team have produced the goods to make it all the way to the showpiece match at Wembley. Standing in their way are Italy, who have been one of the teams of the tournament, and will certainly take some stopping.

As we hit fever pitch in the build-up to the final, let’s take a look at both teams’ paths to the final, and assess how things might pan out when they take to the field on Sunday night.

Italy at their brilliant best

To understand just how good this Italy team has been, you only need to look at their performances in the group stage. In the opening game of the tournament at the Stadio Olimpico, Italy were simply breathtaking in beating Turkey 3-0. They followed that up with a win by the same scoreline against Switzerland, and a 1-0 victory over Wales in their final group game sealed a comfortable passage to the last 16.

Italy have been made to work hard in the knockout stages, but in many ways that makes their progress to the final all the more impressive. They required extra time to eventually beat Austria 2-1, and their prize was a hugely difficult tie with Belgium, which produced one of the matches of the tournament as Italy triumphed, 2-1 again. The semi-finals saw them take on Spain, and after defending resolutely for large periods to earn a 1-1 draw after extra time, Italy held their nerve in the penalty shootout to advance to the Wembley showpiece.

England were not quite as rip-roaring in the group stage as Italy, but they got the job done. There was an early sign that this team was made of stern stuff when they beat Croatia 1-0 in their opening match, avenging the World Cup semi-final defeat in Moscow three years ago. From there, a disappointing 0-0 draw with Scotland was followed by a professional, if uninspiring, 1-0 win over the Czech Republic.

As it should be, England have saved their best for the knockout rounds. They beat Germany 2-0 in the last 16, in a match that will live long in the memory of all those who were present at Wembley. A commanding 4-0 win over Ukraine followed, and while they rode their luck at times in the semi-final against Denmark, you can’t deny that they deserved their 2-1 victory.

A clash of heavyweights

It may seem obvious, but there is little doubt that Italy and England are the best two teams at this tournament. Both have been hugely convincing — Italy in the way they have handled matches against top teams like Belgium and Spain, and England in their dispatching of weaker sides such as Ukraine and Denmark.

It’s hard to predict how the final will pan out. It’s likely to be a cagey affair, with Italy dominating possession, and much will hinge on whether the likes of Raheem Sterling and Harry Kane can create openings against the might of Giorgio Chiellini and Leonardo Bonucci. Italy will present plenty of problems for England going forward, and it will be up to Southgate to ensure that his team is steeled for the prospect of taking on tricky wingers Lorenzo Insigne and Federico Chiesa.

The midfield battle will be intriguing, and one wonders if Southgate will opt to bring in Jordan Henderson, or stick with the tried and trusted, if less experienced, partnership of Declan Rice and Kalvin Phillips. Marco Verratti, Nicolò Barella and Jorginho are a formidable trio, but Southgate will have faith in his midfielders to cope with the challenge.

It’s going to be a tight game, and whoever handles the sense of occasion the best is most likely to come out on top. Indeed, it would be no surprise to see the final go all the way to a penalty shootout, which would be the true test of England’s nerve.