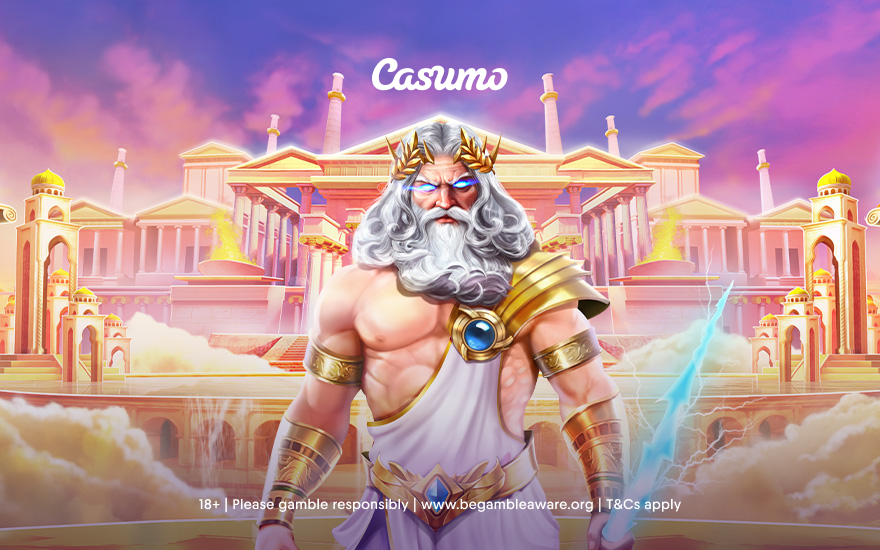 Hugo: Follow the troll to treasure!
Casumo likes12 Weeks ago
Jammin’ Jars 2: We Know You’ll Like Jammin’, Two
Casumo likes16 Weeks ago
Crazy Time: the Flashy Live Casino Game Made for the Spotlight
Casumo likes25 Weeks ago
Welcome bonus to all new players