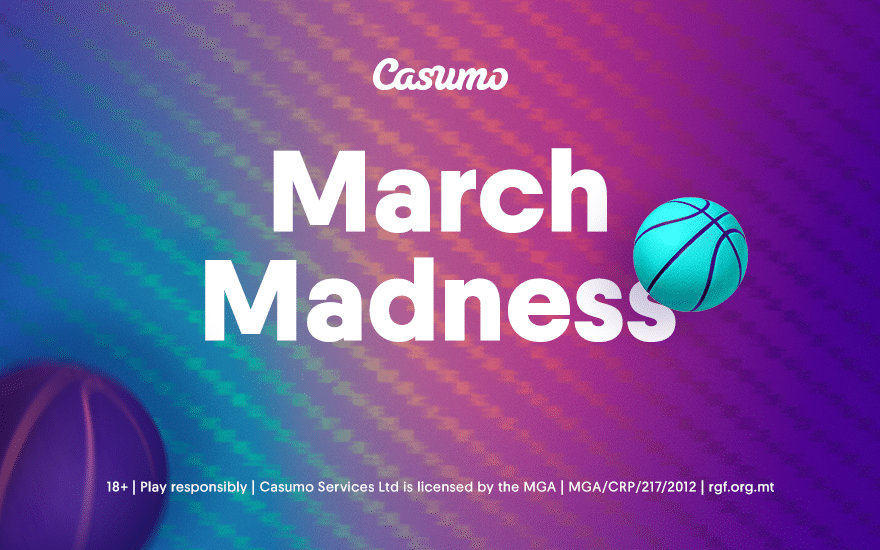 March Madness: Baylor takes NCAA crown and here were the tournament’s other winners and losers

March Madness has drawn to a close after three weeks of high octane and nail-biting basketball. Baylor Bears took out the heavy favourites Gonzaga Bulldogs in the Championship game on Tuesday, but there were plenty of other big headlines elsewhere.

The Baylor Bears proved they are the best college basketball team with an emphatic 86-70 victory over Gonzaga. All the talk in the build-up to the NCAA tournament had surrounded Gonzaga who until Tuesday’s loss, were unbeaten and seemingly invincible. But Baylor mauled Gonzaga in what was a runaway triumph. Jared Butler drained 22 points whereas MaCio Teague contributed 19 points.

The victory left the Bears with an impressive 28-2 for the record, and they have been a model of consistency throughout the season. At one point last term, the Bears boasted a record of 17-0, but a three-week break disrupted their rhythm. Most of Baylor’s winning margins in games were double digits except one – an 81-72 victory over Arkansas in the Elite Eight.

Did the pressure get to Gonzaga?

Undoubtedly one of the biggest losers, Gonzaga seemed to have stage fright in the Championship game against Baylor. Throughout March Madness and the regular season, Gonzaga earned plaudits for their scintillating displays. Although Jalen Suggs top scored for the Gonzaga against Baylor, they came up desperately short. It was a disappointing night for all those associated with Gonzaga.

Gonzaga Bulldogs ‘punched in the mouth’ by Baylor Bears

Gonzaga, as mentioned, were far from their best against Baylor. Perhaps they ran out of steam. But Gonzaga star Corey Kispert reckons he knew exactly why his side lost the Championship showdown with Baylor. He said: “They punched us in the mouth right at the get-go. And it took a long, long time for us to recover and start playing them even again.”

After the Final Four, the Championship had a Texas representative. Although Baylor defied the odds of taking down the previously immovable Gonzaga, they became just the second Texas-based team in March Madness to lift the NCAA title. Baylor was also contesting their first Championship game since 1948.

Throughout March Madness, there were plenty of bracket busters and upsets. One of the biggest surprises were the No.4 seeds Virginia Cavaliers who crashed to a 62-58 defeat against the Ohio Bobcats in the First Round. Virginia were the defending champions going into March Madness.

However, Ohio failed to read the script, and Virginia were dumped out of the NCAA tournament by a double-digit seed for the third time in the past five editions of the event. Virginia had no answer to Ohio as they showed their mettle and Jason Preston weighed in with 11 points and 13 rebounds.

Similarly, the Purdue Boilermakers – who were the No.4 seeds in the South – were left with an egg on their face. They were knocked out of March Madness in the first round by the No.13 seeds North Texas after a 78-69 defeat in overtime. Purdue has had its fair amount of March Madness over the years, and they will want to forget this tournament in a hurry.

The UCLA Bruins were definitely one of the big winners of March Madness. Although they exited the competition at the Final Four stage after a narrow 93-90 defeat to Gonzaga, the Bruins – who were No.11 seeds – can be immensely proud of their efforts.

And Johnny Juzang caught the eye over the past few weeks. In the First Four opener against Michigan State where UCLA ran out 86-80 winners, Juzang put up 23 points. And he never looked back. Over the course of six games that UCLA contested, Juzang averaged 22.8 points, and he made 54 field goals.