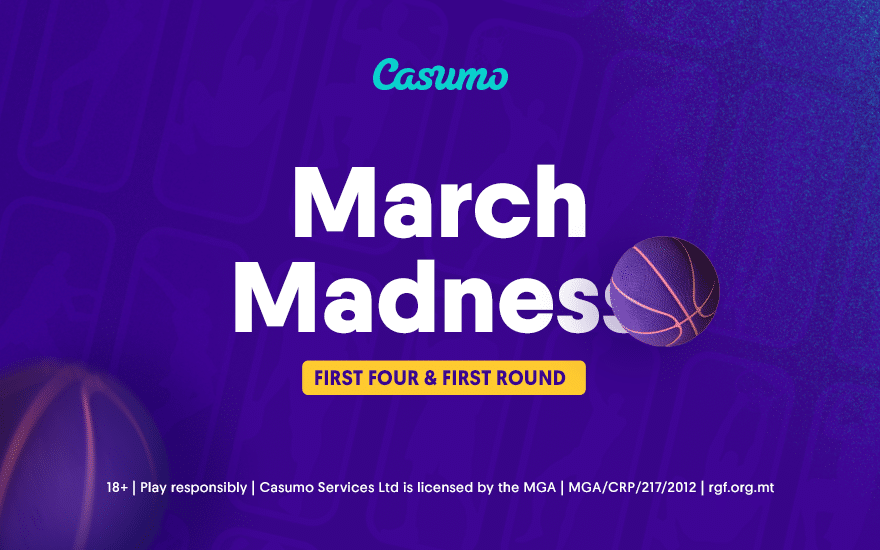 Selection Sunday can be contentious, and there have been some major snubs in the past however, the committee got the important decisions correct this time. Villanova Wildcats, who have been seeded fifth in the tournament bracket, start their March Madness journey against the 12th-seeded Winthrop Eagles. The Wildcats go into the tournament with a 16-6 record and will face the Eagles for the first time.

Although there have been some mixed results over the past few weeks, the Wildcats rounded off their Big East campaign in style with a flourish as they beat St John’s Red Storm 81-58. Jermaine Samuels top-scored with 14 points and he contributed nine rebounds and four assists, while Jeremiah Robinson-Earl weighed in with 12 points.

Robinson-Earl and Samuels’ efficiency in and around the rim could determine how far the Wildcats go in the tournament. Nevertheless, they will also be keeping a close eye on Justin Moore who is in the midst of recovering from an ankle injury. Moore has averaged 12.6 points per game, but his absence has been sorely felt for the Wildcats who have had back court problems.

The Winthrop Eagles warranted their inclusion in March Madness with a stunning campaign in the Big South. The Eagles have a 23-1 record, and they will fancy their chances against the Wildcats on Friday evening at the Farmers Coliseum in Indianapolis.

Of course, the Wildcats shouldn’t be underestimated, and they have real pedigree in this competition. Indeed, the Wildcats were most recently crowned champions in 2018 when they beat Michigan in the final. However, should the Eagles overcome the Wildcats, then they could play the winner of fourth seeds Purdue and 13th seed North Texas for a chance to make the Sweet 16.

Virginia Tech Hokies cemented their fourth consecutive berth at March Madness. An intriguing first round tie awaits when they take on the Florida Gators on Friday. Seeded No.10 in the South Region, the Hokies will be itching to get going. Should they win their first round tie, they could play either Ohio State or Oral Roberts next.

Mike Young ‘blessed’ to be in charge of Virginia Tech

After reaching the big dance with a 15-6 record, the Hokies will be making their 12th appearance at the NCAA tournament. And Hokies coach Mike Young hasn’t been able to conceal his delight. Speaking ahead of the first round clash with the Gators, Young said: “This was my first time being able to participate in the tournament, so I’m just happy to be blessed.”

As far as the Gators are concerned, they won’t be too daunted. Having made it to the quarter-finals of the SEC tournament, the Gators finished the regular campaign with a 14-9 record, and they have been inspired by the terrific form of Tre Mann.

With Mann in their ranks, the Gators have been a force on the offensive front. Over the past six games, Mann has a 67% shooting accuracy with his field goal attempts. Added to that, he has also put up 20 points or more in four games in a row.

Michigan to take on UCLA in exciting First Four matchup

In terms of the odds, MSU are trading as favourites with Casumo to reach the first round as they are -130 to beat UCLA. Whereas UCLA are priced at a longer +107 to overcome MSU and seal a spot in the first round.