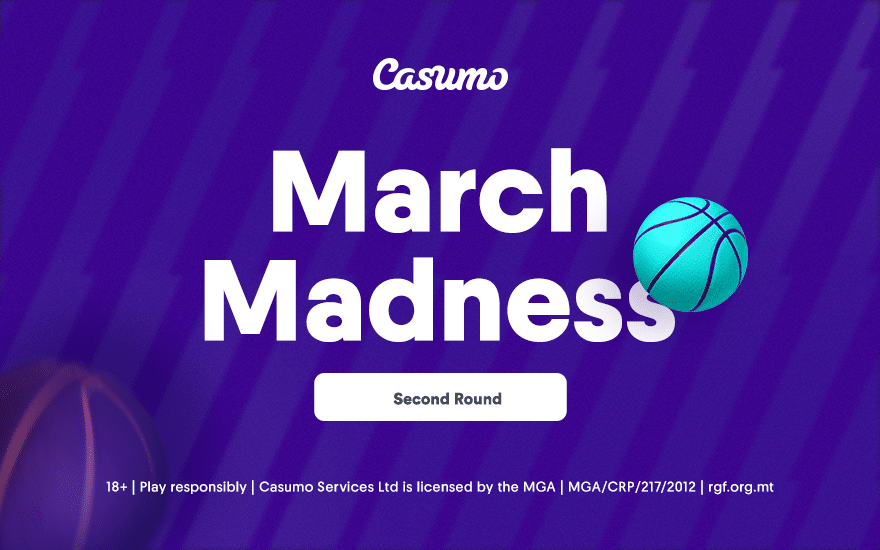 March Madness: Gonzaga, UCLA and Ohio to take to the floor

March Madness has started with a bang, and there have already been a plethora of shock results. The second round is here, and there are some fascinating fixtures to look forward to, including Gonzaga Bulldogs v Oklahoma Sooners, Creighton Bluejays v Ohio Bobcats, and UCLA Bruins v Abilene Christian Wildcats.

On Saturday, Gonzaga, who are considered favourites to lift the title, swept aside Norfolk State in their tournament opener with consummate ease (98-55). Corey Kispert was in scintillating form, as he scored 15 of his 23 points before half-time, and Gonzaga showed no signs of nerves. Only one No.1 seed in previous editions of March Madness had suffered the ignominy of a first-round defeat.

Gonzaga have been invincible, and they went the entire regular campaign unbeaten. However, the victory over Norfolk State on Saturday marked a statement of intent. Nevertheless, the Zags have to recover quickly as they face the No.8 seeds Oklahoma on Monday evening. But Gonzaga coach Mark Few is unfazed by the short turnaround time as his side eyes a Sweet 16 spot.

Oklahoma ready to rock the boat once again

Oklahoma, who had dropped five of their previous six games, were pushed hard by Missouri before they prevailed 72-68 in the first round. Oklahoma’s second-leading scorer De’Vion Harmon missed the win as he tested positive for COVID-19, and coach Lon Kruger thinks his side has to make serious adjustments. He said: “There’s a lot to pick up on and that’s the hardest part.”

For the neutral, UCLA v Abilene has all the ingredients of a potential upset. This will be the sixth time in the history of March Madness that the 11th seeds will face off against a team seeded 14th since the tournament expanded to 64 teams in 1985. Johnny Juzang, who scored 27 points in the 73-62 victory over BYU, could be a handful for Abilene.

For UCLA, Juzang’s return is a welcome boost. After recovering from an ankle sprain, Juzang was instrumental against BYU. He formed a devastating partnership with Jaime Jaquez Jr during that game, and he finished with 27 points. Juzang is happy with the mood in the UCLA camp as he said after the win: “Everybody on this team, now more than ever, really trusts each other.”

Attack the best form of defence for Abilene after Texas upset

For Abilene, attack may be the best form of defence. With just 1.2 seconds left on the clock against the No.3 seeds Texas, Joe Pleasant slotted two free throws to give Abilene a 53-52 victory. Only a week earlier, Texas had got their hands on the Big 12 tournament title. Abilene, however, showed they are energetic on the floor, and they forced 23 turnovers.

Although they were far from clinical around the rim, Abilene attempted 27 more shots than Texas. Against Texas, Pleasant finished with figures of 11 points and eight rebounds. During the regular 2020/21 campaign, Pleasant made 50 of his 85 free throws. While he admitted missing free throws was a ‘mental thing’, Pleasant has learned to deal with the pressure better.

Abilene will need to rely on the pressing defence, which, as mentioned previously, forced 23 turnovers against Texas. And Abilene coach Joe Golding insists his players will be in the right mindset for the second-round clash against UCLA. He said: “We’ll get them to focus. We’ll get them off the phone. I won’t have a hard time of getting a chip on their shoulder.”

Ohio has the opportunity to claim another scalp in the form of the Creighton Bluejays. After upsetting the No.4 seed Virginia 62-58 in the first round, Ohio overturned a double-digit margin in the second half and seized the advantage. At this moment in time, Ohio is producing some of its best basketball.

But Creighton — who are 21-8 for the current campaign — came through a tricky encounter against UC Santa Barbara. In that match, they held the Gauchos to 38.6% shooting. Creighton’s defensive proficiency is underlined by the fact they held an opponent under 40% on the shooting front for the sixth time in their past 10 games. Creighton is favourites with Casumo at -215 to beat Ohio.