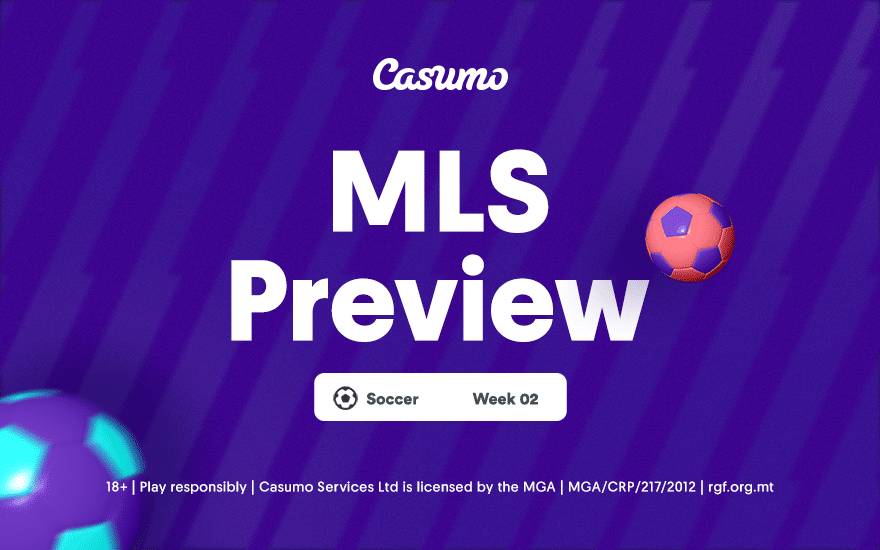 With the playoffs inching ever closer, it is going to be a frantic conclusion to the season. Who will get their hands on the golden ticket as we reach the penultimate week of the campaign? We will look ahead to two pivotal matches — New York Red Bulls v Montreal and Minnesota United v Sporting Kansas City. We will also check in on the latest odds.

The Red Bulls are doing everything they can to keep to their end of the bargain and reach the playoffs. However, an eight-game unbeaten run was arrested last weekend, as they slipped to a 1-0 defeat at the hands of DC United. A Kevin Paredes strike proved to be the difference between the two sides.

The victory helped D.C. United leapfrog the Red Bulls in the table into the seventh spot, and Paredes’ strike could prove to be the most important of D.C.’s campaign. However, the Red Bulls will have to dust themselves off and go again, and they take on fellow playoff hopefuls C.F. Montreal.

Away from the pitch, New York Red Bulls have rather grandiose plans. Indeed, reports have emerged suggesting they are building a brand new 80-acre training complex that will house the first and academy teams. Construction is expected to begin in 2022, and it is hoped the project will be completed by 2024. These are exciting times for the Red Bulls!

Montreal need to cut out the draws

If Montreal are going to sneak into the playoffs, they will have to win their last two games, starting with the Red Bulls. However, Montreal have picked up a bad habit of relinquishing leads, and they have drawn on each of their past three MLS outings.

New York Red Bulls v Montreal: A look back at past encounters

This is a must-win for both teams, and as we fast approach the end of the season, the margins of error are too slim. However, Montreal may well be dreading a trip to New York. They slumped to a 4-1 defeat on their last visit, as Tom Barlow netted a double in a handsome victory for the Red Bulls.

Minnesota United hoping to bounce back after Vancouver Whitecaps reverse

Minnesota United are also within a shout of the play-offs. As things stand, they are in the eighth spot in the Western Conference, and they are level on points with Real Salt Lake, who hold the last of the play-off positions. But Minnesota will have to derail a Sporting Kansas City side, who are determined to finish the top seeds.

However, Minnesota will be kicking themselves over the manner of their defeat against the Vancouver Whitecaps. Both of the Whitecaps’ goals came against the run of the play, and although Fanendo Adi netted late on, it proved to be a mere consolation as Minnesota fell to a 2-1 defeat.

But Minnesota will only be too aware of the threat that Sporting Kansas will pose. A 2-1 victory over Western Conference rivals Seattle Sounders was followed up with a 2-0 win over LA Galaxy. Johnny Russell grabbed a double, and he is in fine form, having netted 10 times in his last eight Sporting Kansas outings.

Sporting Kansas to welcome back Tim Melia for Minnesota meeting

Sporting Kansas will be glad to have Tim Melia back in between the sticks. After serving a one-match suspension for violent conduct when he hacked down Sounders midfielder Cristian Roldan, Roldan was far from pleased, as he thought Melia should have been handed a two-game ban.

Nevertheless, Kansas will want to finish the season top of the Western Conference, and they will be hoping for a similar result against Minnesota, whom they beat 4-0 last month. Sporting will be hoping to tighten things up at the back ahead of the playoffs, as they have kept just one clean sheet in their past six MLS outings.