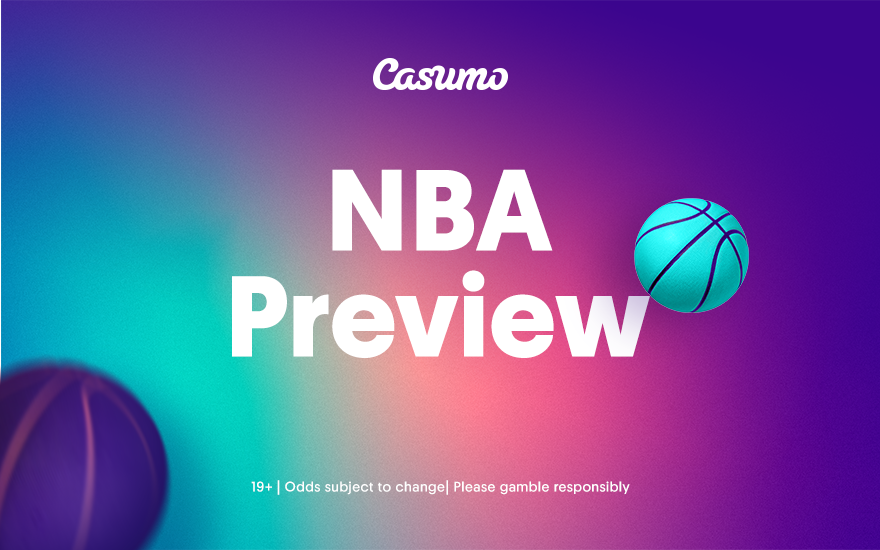 The NBA always throws up some surprises. In fact, there were a couple of shock results over the past week, including the Golden State Warrior’s defeat at the hands of the Minnesota Timberwolves. In this preview, we will look ahead to three games this weekend, including the Chicago Bulls v Milwaukee Bucks and the Miami Heat v Philadelphia 76ers. Here’s what we are saying.

The Bulls have made for compelling viewing this season. Nevertheless, they may be a little troubled by their downturn in form. It has seen them lose the last two games on the spin. A 116-110 reverse against the Memphis Grizzlies was a bit puzzling, but then they were outclassed by the Miami Heat earlier this week.

DeMar DeRozan was rather quiet by his very high standards. He managed just 18 points from his 34 minutes spent on the floor, as the Bulls crashed to a 112-99 defeat. And the Bulls have conceded some ground to the Heat at the top of the Eastern Conference. Their win percentage now stands at 62.9 compared to the Heat, who are at 66.1%.

The Bucks looked back to their best against the Charlotte Hornets earlier this week, as they stormed to a 130-106 victory. Once again, Giannis Antetokounmpo was the Bucks’ standout player, as he drained 26 points, and he managed 16 rebounds too. Meanwhile, Jrue Holiday popped up with 21 points, while Bobby Portis managed 20 points.

While Giannis will naturally garner a lot of attention from fans and the media alike, Jevon Carter has already started to make an impression. Although he only played nine minutes on his debut against the Brooklyn Nets, he proved his defensive excellence. Although he didn’t trouble the stats offensively with just one shot attempt and one rebound.

LA Lakers need to kick themselves into gear

At times, you don’t know what to expect from the Lakers, with the 106-101 win over Utah Jazz being a prime example. However, there are other times when the Lakers look sluggish and devoid of ideas. Currently, they are ninth in the Western Conference, with a 27-34 record to boot.

LeBron James not prepared to throw in the towel

LeBron James is always a colossal presence for the Lakers. While things haven’t gone according to plan this season, James isn’t prepared to throw the towel in just yet. When asked for his thoughts on how things have gone recently, James gave a rather hilarious reply. He said: “Until you stomp me out, bury me 12 feet under, then I got a chance.”

However, perhaps part of the problem has been that the Lakers have sorely missed James when he hasn’t been on the floor. So far this season, James has sat out 17 games, and he was unavailable for a five-game stretch between late January and early February due to a knee injury.

Meanwhile, the Golden State Warriors will be looking to bounce back after a 129-114 defeat to the Minnesota Timberwolves. Although the Warriors have lost their past two games on the bounce, they are still in good shape. Currently, Steve Kerr’s men are second in the Western Conference with a 43-19 record, and they will be eager to close the gap on table-toppers Phoenix Suns.

Miami Heat enjoying life at the top of the Eastern Conference

So far this season, the Heat have been one of the surprise packages, but they have been a tremendous force too. Recently, they have enjoyed some big wins, including the one over their rivals the Bulls. The Heat are currently top of the Eastern Conference with a 41-21 record, and they could be a contender for the NBA title in the playoffs.

However, they shouldn’t underestimate the Philadelphia 76ers, who keep on churning out the wins. There have been some notable performances of late, especially against the Bucks and the Timberwolves. The 76ers will pose plenty of problems for the Heat. This could be a classic and one that the 76ers could win.

Welcome bonus to all new players