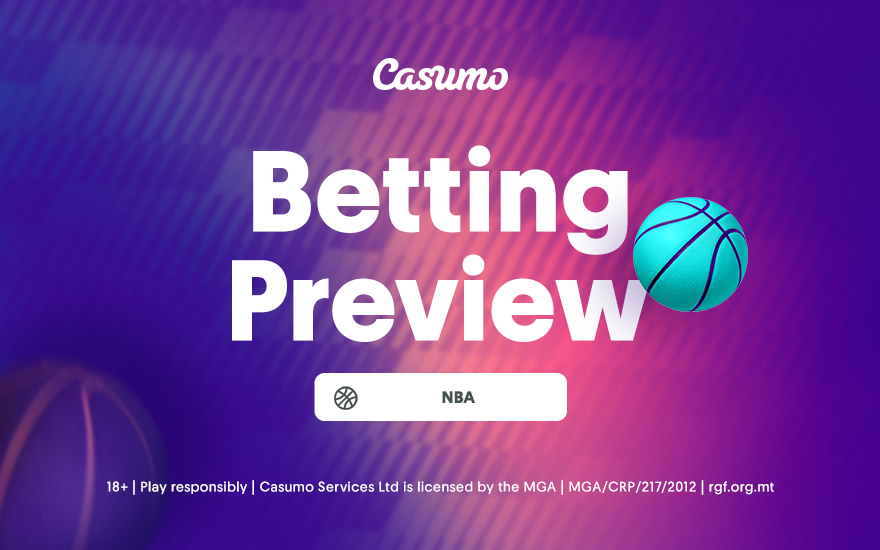 NBA: Brooklyn Nets, Boston Celtics and Milwaukee Bucks all back on the floor

Following a short break for the All-Star game, the NBA is back in full force this week. There are some fascinating encounters to look forward to, including Brooklyn Nets v Boston Celtics, Milwaukee Bucks v New York Knicks and Golden State Warriors v Utah Jazz.

The Nets have been on tremendous form this term. Going into their clash with the Boston Celtics, the Nets are second in the Eastern Conference standings. With a 24-13 record, the Nets are breathing down the necks of leaders Philadelphia 76ers. More significantly, the Nets announced a deal for six-time All-Star forward Blake Griffin, who joined earlier this week from the Detroit Pistons.

This season, the 31-year-old has averaged 12.3 points, 5.2 rebounds and 3.9 assists in 20 starts for the Pistons. Griffin’s career has spanned over 600 games, but it seems plausible that the Nets will bring Griffin off the bench in matches. His experience will be a massive help both on the court and in the locker room. Griffin could make his debut against the Celtics.

Jayson Tatum and Jaylen Brown have been deadly on the floor for the Celtics. And they will need to fire on all cylinders against the Nets. The duo drained 48 points between them in their last outing against the Toronto Raptors, and Tatum was 9-15 with his field-goal attempts. Tatum and Brown have laid the foundations for the Celtics to finish the campaign strongly.

Giannis Antetokounmpo has been sensational for the Bucks this season. They are third in the Eastern Conference, and have a win percentage of over 60. Giannis has to take a lot of credit for that, and he shone for Team Bron in their All-Star win against Team Durant earlier this week. In that game, he was 16-for-16 shooting and scored 35 points.

While there are individual players such as Giannis who thrive in the big moments, teams such as the Bucks know how to register ‘clutch’ wins. In February, the Bucks were 10-5, and they ended the month with a five-game winning streak. They still have three clashes against the 76ers and two against the Nets before the season is out.

Nevertheless, the Knicks will be no pushover for the Bucks. Going into the All-Star break, the Knicks had a 19-18 record, and they beat the Pistons 114-104. The Knicks – who are currently sitting in fifth spot in the Eastern Conference – will be confident of making the play-offs for the first time in eight years.

It’s fair to say that Tom Thibodeau has been doing a brilliant job as Knicks head coach, and he is keeping everything ticking along nicely. His team hold him in high regard. Earlier this month, Knicks defensive centre Nerlens Noel said: “He’s the exceptional coach who gives you the energy that you need to go out and do your job.”

Utah Jazz still tearing things up in the NBA

There’s one team that has stood head and shoulders above everyone else in the NBA this term, and that is the Utah Jazz. Boasting a 27-9 record, Jazz went on an incredible 22-2 stretch earlier this season. They’ve been dominant at both ends of the floor, and it’s now a case of whether they can keep up their form for the remainder of the season.

Meanwhile, the Golden State Warriors, who last won the NBA Championship in 2018, are trying to regain their feared status. Nevertheless, with Steph Curry in their ranks, anything is possible. Curry is the NBA’s fourth-leading scorer this term, managing just shy of 30 points per game. He will have to be at his best if the Warriors are to beat the Jazz.