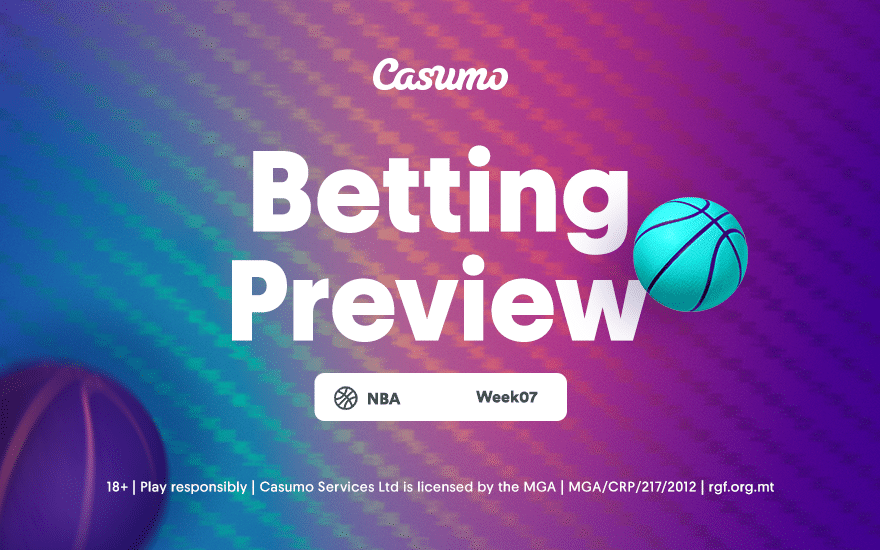 NBA: Bucks and Clippers head up midweek round of fixtures

The NBA roadshow rolls on and there are some potentially mouthwatering clashes to look forward to, including the Cleveland Cavaliers v the Los Angeles Clippers and the Milwaukee Bucks v the Indiana Pacers. We will take a look at the latest odds for these games and how they could shake things up in the Western and Eastern Conferences respectively.

Who can stop the LA Clippers?

So far this season, the Los Angeles Clippers have been superb and hard to break down. Currently top of the standings, the Clippers at the time of writing boasted a 16-5 record. With Paul George and former Toronto Raptors star Kawhi Leonard in their ranks, the Clippers are having serious fun on the floor.

From what we have seen this season, the Cavs are very inconsistent. They gained revenge against the Minnesota Timberwolves on Monday as they clinched a 100-98 victory. The loss the previous night against the Wolves was disappointing and this was pressed on by Darius Garland. He said: “We beat ourselves. When we take care of the ball, we’re a really good team.”

Pacers need to get their shooting game going again

As far as the Pacers are concerned, their 3-point game has been letting them down lately. Last weekend, they opened up with three consecutive 3s but ended 7-for-26 and fell to a 108-105 defeat against the Charlotte Hornets. No doubt, the Pacers will have been kicking themselves as they also struggled with their rebounds.

Bucks rediscover their mojo after win over Portland Trail Blazers

After their recent woes, the Milwaukee Bucks chalked up a much-needed win after they saw off the Portland Trail Blazers 134-106 to take their record to 12-8. Last season, they didn’t suffer eight losses until the 54th game of the campaign and they had the league’s best record for the second straight year. They will need to defend the 3-point line well against the Pacers.

Although the Bucks haven’t been as devastating as many would have hoped this season, they were more like their old selves against the Blazers as they scored at least 20 3-pointers. That was only the fourth time in the franchise’s history that the Bucks had entered the current campaign with such a record. For the Bucks, they have now become the hunted.

Previously, the Bucks were the hunter and with the tables turning, they have had to adjust to new expectations. But Bucks coach Mike Budenholzer has challenged his players stating “NBA players, they love to go and compete against the best. And that’s great for us, that’s what’s gonna make us our best.”

While it will take time for the Bucks to gel, especially after losing the likes of Eric Bledsoe and George Hill to the New Orleans Pelicans and the Oklahoma City Thunder respectively, they are on the heels of the Philadelphia 76ers. Of course, there is a lot of basketball to be played before the play-offs begin, so the Bucks will challenge.

Hornets on a roll as they prepare for Philadelphia 76ers test

The Hornets will be eager to extend their sequence of three wins on the bounce against the 76ers. Against Eastern Conference opponents, the Hornets’ record is split at 8-8. However, the Hornets will want to get their own back after the 76ers won 118-101 in their last meeting a month ago.

Gordon Hayward has been averaging 23 points per game for the Hornets, but the 76ers – who are top of the Eastern Conference – with a 15-6 record will take some stopping. However, with Mike Scott sidelined with a knee injury and Joel Embiid being monitored (back), the Hornets may well fancy their chances of an upset.