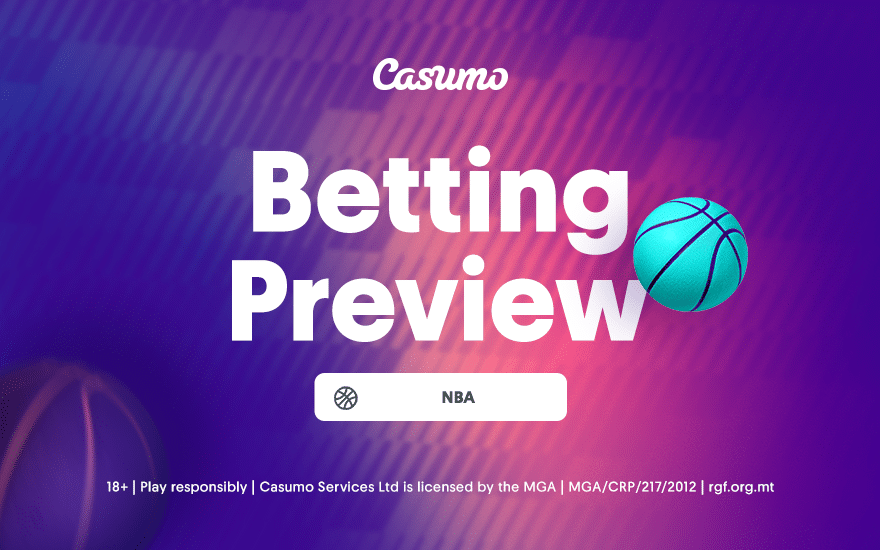 We are gearing up for another frenzy week of NBA action where there’s plenty to get excited about for the neutral, including the Los Angeles Lakers v Philadelphia 76ers and the Milwaukee Bucks v New York Knicks. Here’s our preview:

The Lakers dealt with an untimely blow after learning LeBron James could be out indefinitely after he sustained a serious ankle sprain. The 36-year-old came off early in the second quarter of the 99-94 defeat to the Atlanta Hawks last weekend. James rolled his right ankle during an accidental collision with Solomon Hill, and it is unclear when he will return to the floor.

James has been indispensable to the Lakers, and he has missed just one game this campaign. He has been put on the injury list along with Anthony Davis, who is recovering from an Achilles strain that has kept him out since last month. At the time of writing, the Lakers were third in the Western Conference with a 28-15 record.

Although they still top the Eastern Conference standings, the 76ers face a crunch run of games, including Thursday evening’s showdown with the Clippers. While they won back-to-back matches against the Sacramento Kings and the Knicks, they have somehow managed without MVP candidate Joel Embiid. Tobias Harris and Ben Simmons have stepped up, and they will need to once again versus the Lakers.

Despite steamrolling past the Indiana Pacers in a 140-113 victory earlier this week, the Bucks were bereft of Giannis. The forward is nursing a knee injury, and it is unclear when he will be available. He’s been mesmerising this term, draining an average of 29 points, and he has made over 56% of his field-goal attempts.

The Clippers show they can hang around in games. Earlier this week, they demonstrated strength of character by overturning a 22-point deficit to beat the Atlanta Hawks 119-110. Clippers head coach Tyronn Lue hauled his starters off midway through the third quarter, but Kawhi Leonard and Paul George made the difference when they came back on. Leonard top scored for the Clippers with 25 points.

Marcus Morris Sr. contributed 19 points, and he was five for eight shooting from beyond the arc. Although Leonard usually takes most of the plaudits for the Clippers and is very efficient on the floor, his stats won’t blow you away. Over the last 10 games, he has averaged 22.7 points per game, as well as seven rebounds, five assists and two steals.

Meanwhile, the Clippers have been mourning the loss of their former general manager, Elgin Baylor, who died earlier this week at the age of 86. Baylor left an indelible mark on the game, being as he was an 11-time All-Star player. Baylor served as general manager of the Clippers for 22 years, and he also coached the New Orleans Jazz for three seasons.

On Saturday evening, the Clippers and the 76ers will resume hostilities, and it is one of the most storied encounters in NBA history. There have been 132 clashes in regular-season games between the two sides. The 76ers have a stranglehold on this fixture as they have come out on top 73 times, while the Clippers have 59 wins to their name.

This is certainly a high scoring fixture, and the last six clashes have seen a total of combined points of over 200. Also, the past six fixtures have been tightly contested affairs. In their last meeting, the Clippers prevailed by six points in a 136-130 victory. Leonard produced a match-winning performance as he drained 30 points. This fixture is always fun and lively and we can’t wait to see who comes out on top!