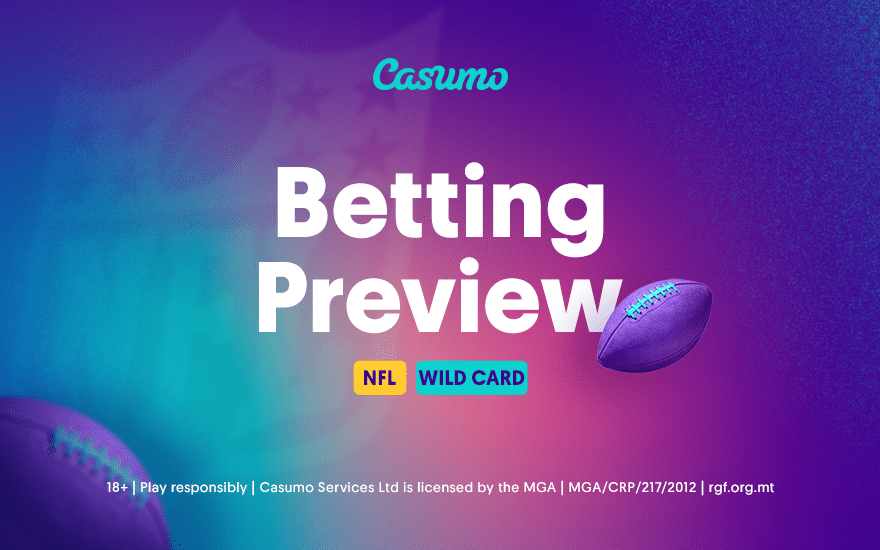 NFL: Action-packed weekend in store as Colts and Saints compete in wildcard round

After a captivating regular season, the NFL campaign moves into the play-offs and for the first time ever, there will be a wildcard round. 18 of the NFL’s 32 teams have already been knocked out. Among the games to keep a close eye out for are the Indianapolis Colts, who are at the Buffalo Bills, and the New Orleans Saints, who host the Chicago Bears.

Bills looking to get off to a flyer against the Colts

The Bills have made a lot of progress over the past year. After winning their first AFC East title in 25 years, the Bills have been in exceptional form and they finished the regular campaign in style with a rampaging 56-26 victory over the Miami Dolphins last weekend. And they have, in part, Stefon Diggs to thank for their success this term.

Diggs broke a franchise record for the most number of receptions in a single season for his side (127). The 27-year-old is now sixth in the all-time list of most receptions in a season, although Michael Thomas’ record for the Saints in 2019 (149) will take some beating. However Diggs – who also contributed eight touchdowns – has picked up an injury and will be monitored closely.

For the Colts, the Bills represent one of their sternest examinations. The Colts snuck into the play-offs with a 11-5 record. They are the underdogs going into the fixture as they are priced at 235 to prevail with Casumo. Although they finished the season on a high with a 28-13 victory over the Jacksonville Jaguars, Diggs and Josh Allen could cause problems.

Los Angeles Rams coach Sean McVay has a big decision to make ahead of his franchise’s meeting with the Seattle Seahawks. And it concerns the quarterback situation. Star quarterback Jared Goff has an injury to his right thumb and while John Wolford is waiting in his wings, he has only made one career start to date. We’ll see whether McVay is prepared to gamble in his selection.

Seahawks counting on home advantage to sweep them through

For a side of their pedigree, it is a surprise that the Seahawks have only lifted the Super Bowl. That was way back in 2013. But under Pete Carroll, the Seahawks are very strong and when it comes to home playoff games they boast a perfect 6-0 record. It seems hard to count against that streak being broken this weekend.

Saints hoping to live up to the hype against the Bears

The Saints – who are the second seeds for the play-offs – will host the Bears and they will go into the clash full of confidence as they had a 12-4 record during the regular season. Interestingly, when the sides last met, the Saints were forced into extra time before they came away with a 26-23 win.

For the Bears, their record is somewhat puzzling, as they finished the season 8-8 but managed to make it into the play-offs. Nick Foles, however, will want little reminding of his previous display against the Saints. Back in week 8, he was sacked five times and made a terrible interception to compound a sorry performance.

Speculation has been swirling around the future of Bears head coach Matt Nagy. Although the Bears had a topsy-turvy campaign which at one point left Nagy at the brink of being sacked, it is thought his services will be retained. But Nagy’s side will need to bounce back quickly after their 35-16 defeat to the Green Bay Packers last weekend.

For the Browns, play-offs have been few and far between. Indeed, they haven’t won a play-off game since they beat the New England Patriots in 1994. But in the Pittsburgh Steelers, they face a bogey team as they have lost all 17 games over the past 17 seasons at Heinz Field and 12 of those have been by a margin of double figures.

As things stand, the Browns are underdogs with Casumo, who have priced them at 23/10 to come through against the Steelers. However, a crisis has enveloped the Browns, who will be without two players and their head coach Kevin Stefanski, who have all tested positive for COVID. Instead, special teams coordinator Mike Priefer will patrol the touchline against the Steelers.