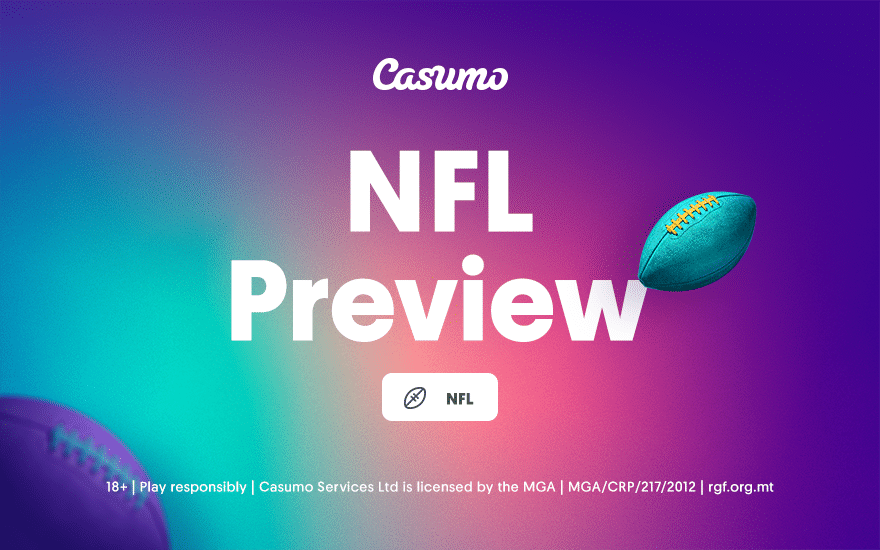 The 2021 NFL season is underway, with several must-see matches involving playoff contenders and outstanding players throughout the week. On “Thursday Night Football,” quarterback Tom Brady and the Tampa Bay Buccaneers will face a battle against the Philadelphia Eagles while Miami Dolphins and Jacksonville Jaguars will also face off in an NFL International Series game.

As a result of Tom Brady’s five-touchdown effort against the Dolphins, this number has already risen to Buccaneers -7. Having said that, the Eagles’ late comeback victory over the Panthers in Carolina was remarkable.

One thing to keep in mind for this Week 6 matchup is that Brady is allegedly struggling with a thumb ailment. It is not expected, however, to limit his availability on Thursday night. Tampa Bay is 5-1 ATS in their past six games.

Winless Dolphins Take on The Jaguars

This week’s London matchup will pit the Dolphins against the Jaguars. Both of these clubs are heading into this international clash after losing in Week 5 of the regular season. In reality, the Jaguars are winless in the season, and Miami has lost four straight games after winning the season opener.

The Jaguars’ season is in shambles. Before his video incident, Urban Meyer appeared to lose the respect of the locker room, and his apologies, which included dragging freshman Trevor Lawrence into the situation, only made matters worse. While a loss in London may have been the final blow, Lawrence may have just rescued Meyer.

The good news for the Dolphins is that Tua Tagovailoa could return. He has been out with a rib injury and his return could potentially boost Miami’s odds above this field goal mark if he is given the go-ahead.

Jaguars vs Dolphins Predictions With Casumo

These two teams are a combined 1-9 on the season and get to face off in the early-morning London game. Obviously, both could really use a victory, but the Jaguars, who have lost 20 straight games, could really, really use one.

Tua Tagovailoa’s anticipated comeback could not come soon enough for the Dolphins, who have already lost four straight games. For Miami, who are 1-3 on the other side of the Atlantic, London has not been a joyful hunting field. The Jaguars, on the other hand, are not used to managing a travelling squad, so this will be a new experience for them.

The future of both clubs’ head coaches is a source of uncertainty. Although the Dolphins should be the superior team, another London game may be decided in the fourth quarter.

It’s a bit of a mystery how the Eagles managed to win their game against the Panthers. Before Jalen Hurts awoke in the fourth quarter, Philadelphia appeared to be completely dominated.

Will the Eagle’s Defense be able to hold back Tom Brady? Are the Dolphins ready to cause an upset or will their poor run of form extend further? Don’t miss these exciting matches this week. Head on to casumo to place your bets today.