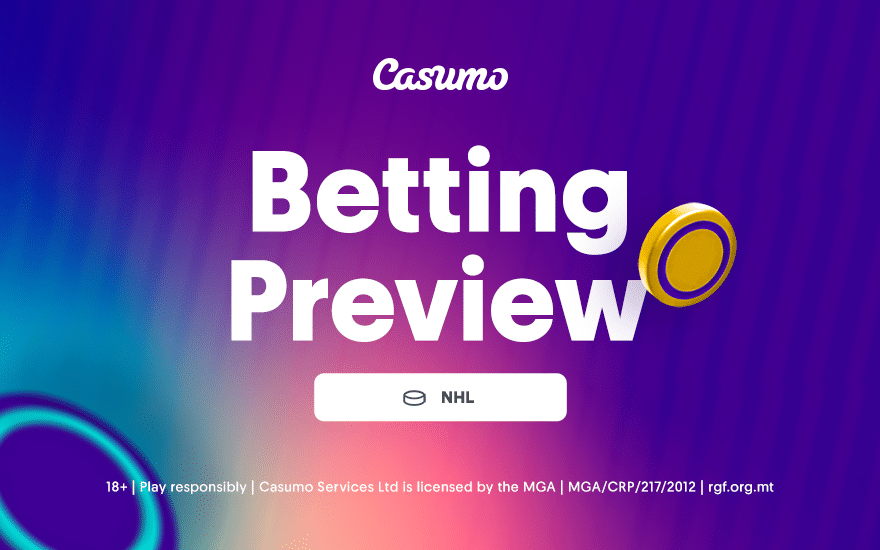 We’re all set for another jam-packed weekend of NHL action. There are some fascinating games to look forward to, and we will preview the Toronto Mapleleafs v Calgary Flames, Los Angeles Kings v Vegas Golden Knights and the Edmonton Oilers v Winnipeg Jets. We will share all the latest news and views going into these fixtures.

Toronto Mapleleafs need to get back to basics after dismal defeat

While things may appear rosy from the outset for the Toronto Mapleleafs as they sit atop the Scotia North, things have unravelled on the ice in the last few matches. They have been on the wrong end of a 5-2 scoreline against the Jets, and they crashed to a 4-3 defeat against the Ottawa Senators last Sunday.

The loss to the Senators, who are bottom of the Scotia North, was particularly alarming. The Leafs’ lead at the summit has shrunk to four points, and they have been insipid recently. Senators goaltender Joey Daccord was the thorn in the side of the Leafs as he pulled off 33 saves. Coach Sheldon Keefe needs to get his team doing the basics better.

The Mapleleafs will have to be mindful of Brett Ritchie, who has been a revelation for the Flames. There have been so many twists and turns in the NHL season to date, but Ritchie has slotted in well alongside Johnny Gaudreau and Sean Monahan. In the 3-1 win over the Montreal Canadiens last weekend, Ritchie provided an assist for Monahan, and he was a handful.

The Kings were supposed to face the Blues earlier this week, but inclement weather in Colorado put paid to those plans. March hasn’t been a kind month to the Kings, who have won just two of their past seven matches. Before they take on the Vegas Golden Knights, they will lock horns with the Blues where a win will give them a much-needed confidence boost.

The Golden Knights have been impressive this season, and they top the Honda West division with a 19-6-1 record. They also added a fresh name to their roster earlier this week by signing Daniil Miromanov on a one-year, entry-level deal. The defenceman has made 58 appearances in the KHL (Kontinental Hockey League) and he has racked up 29 points.

Logan Stanley making all the right noises with Winnipeg Jets

In the past, defenceman Logan Stanley bore the brunt of criticism from the fans. This was in part due to his perceived slowness around the rink. However, he has made a marked improvement over the course of this term, and he picks up good pockets of space in matches. Stanley popped up with his first assist in the 5-2 victory over the Mapleleafs last weekend.

The Jets, who have a 17-9-2 record, are on the Mapleleafs’ coattails, and they will believe they can overhaul them.

Meanwhile, the Jets have outlined plans for season ticket holders next season. Naturally, the COVID-19 pandemic has had an unimaginable impact on the NHL scene and prevented fans from attending the games. However, the Jets are hoping to have a full 82-game season next term. They are also anticipating they will be able to accommodate a full or near full capacity for the 2021/22 campaign.

As the saying goes, form is temporary and class is permanent. There’s little separating the Oilers and the Jets in the Scotia North as Sunday’s clash represents a meeting between two of the top three teams. However, the Oilers’ all-time record against the Jets is rather telling.

There have been 38 encounters between the Jets and the Oilers. The Oilers have come out on top 18 times while the Jets have tasted victory on 12 occasions. The Oilers and the Jets will collide twice over the space of 72 hours this week. The Oilers will host both of those games, and there will be something we can glean from both showdowns.