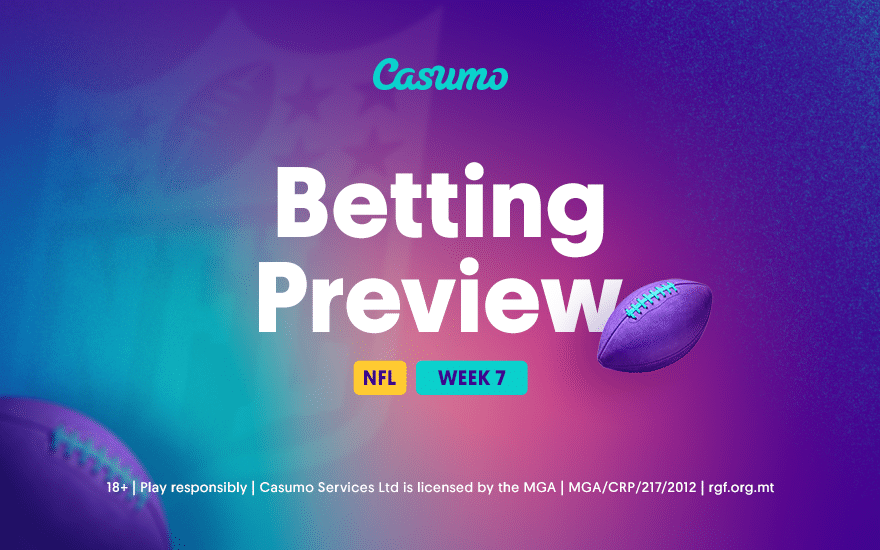 The Los Angeles Rams have a few things they will need to iron out ahead of Monday night’s game against the Chicago Bears. Sean McVay’s men turned in a disappointing display in their 24-16 defeat to the San Francisco 49ers, which has seen them drop to 4-2 and 0-1 in the NFC West. The defensive line was run ragged and there are question marks over Quarterback Jared Goff and receiver Cooper Kupp. Rookie Cam Akers needs a big performance, as he only threw one snap against the 49ers. The dearth of snaps is what will have frustrated McVay the most.

‘Punched in the mouth’

In many ways, it has been a period of introspection for the Rams. McVay’s orders have fallen upon deaf ears. This was encompassed when rookie kicker Samuel Sloman tested McVay’s patience when instead of aiming a kick short of the end zone, his kick landed there instead. Rams linebacker Micah Kiser couldn’t hide his disappointment and suggested that his side had been ‘punched in the mouth’ over the past week. They have some time to rectify their mistakes and it will be fascinating to see how they respond. The Rams don’t have injury concerns going into the game.

What will be a major boon for the Rams is that they are able to call upon Akers, as well as fellow running backs Darrell Henderson and Malcolm Brown for the first time in this campaign. Henderson and Brown made positive contributions as they played out a combined 69 snaps. Execution of kicks was what let Rams down the most, but Henderson and Brown are both big-time players and having them back at the same time will give the Rams some much-needed confidence – especially when their next examination around the corner will no doubt test their mettle.

The Chicago Bears have been rampant so far this campaign. Heading into week seven, they boast a 5-1 record. In their last outing they were firing on all cylinders as they stormed to a 23-16 win over the Carolina Panthers in Charlotte. Although the offense appeared to be rather shaky, Nick Foles claimed a touchdown. Coach Matt Nagy was thrilled with the way his side handled themselves and commended the display. Nagy admitted his side are ‘rockin’ and rolling’ and they are riding the crest of a wave at the moment.

Everything has clicked into gear for the Bears at just the right time. Indeed, the defense has worked a treat for them. Against the Panthers, they forced three turnovers and sacked Teddy Bridgewater four times. That allowed them to limit the Panthers to 303 yards and just three of 13 third-down conversions. The Bears were so good that they kept Bridgewater to a season-low 216 yards passing and they picked him off twice. Although the Bears have had just 126 yards of rushing over the past three games, it won’t bother them too much.

While the Bears are one of the in-form teams in the NFL, the bookmakers aren’t following that trend and they are backing the Rams to come out on top in this encounter. The Rams are currying favour with the bookies, who have them at -250 to win the match, while the Bears who are on the road are at a longer price at 200. Yet what is more intriguing is what the margin of victory may be. Indeed, the most likely outcome according to the bookies is that the Rams won’t win by more than 10 points.

The offensive line may need a bit of a reshuffle or a change of direction. Blocking has been the Bears’ biggest problem to date. Losing left guard James Daniels to a likely season-ending injury against the Tampa Bay Buccaneers hasn’t aided their cause. The issue doesn’t revolve around just one thing. Although the Bears have been churning up the wins, it hasn’t been by more than a combined total of 20 points. However, they have no injury worries going into their upcoming clash against the Rams. It has all the ingredients to be a classic!

The Las Vegas Raiders face a daunting task as they seek to try and topple the Tampa Bay Buccaneers. The Buccaneers carried out their shrewdest piece of business to date when they signed Tom Brady during the offseason. Arguably the greatest quarterback of his generation and perhaps in NFL history, Brady has transformed the Buccaneers and he has made them potential contenders to reach the Super Bowl. Brady’s numbers speak for themselves, as he has completed 64% of his passes for 1,541 yards and made 14 touchdowns. Stopping Brady will be key for the Raiders.

Brady has made the Buccaneers the 10th best scoring offense in the league, but as far as the Raiders are concerned, there will be some inside knowledge that they should tap into if they are going to get something out of the game. Raiders assistant head coach Rich Bisaccia spent nine seasons with Buccaneers from 2002 to 2010, starting out first as a special teams coordinator before becoming the assistant head coach. Also, Raiders running backs coach Kirby Wilson spent a season with the Buccaneers and he held down the same position he has now.