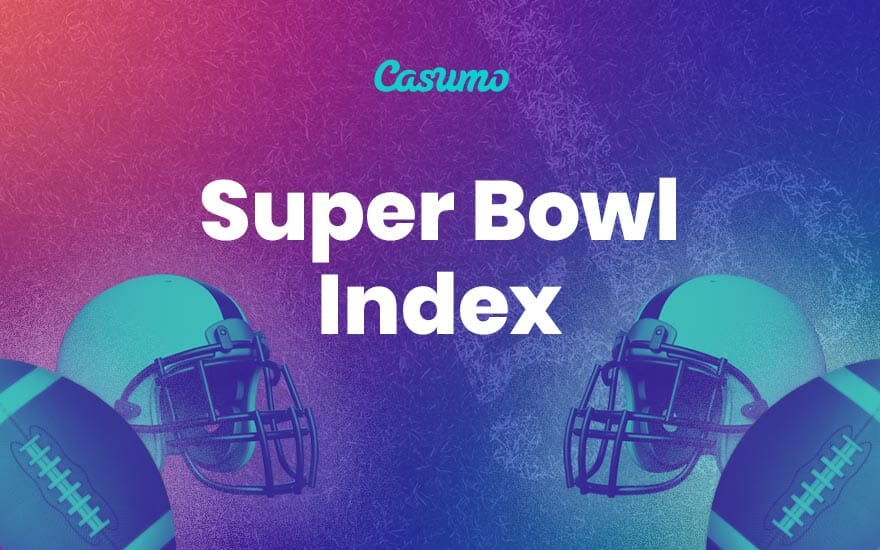 For the first time in NFL history, a Super Bowl finalist will be staging the showpiece event. The Bucs will hold the game at their home stadium, Raymond James Stadium in Tampa Bay, Florida, and will be going head-to-head with the Kansas City Chiefs in Super Bowl LV.

The Super Bowl matches with the highest attendance

Only 22,000 fans will be in attendance at this year’s Super Bowl due to the coronavirus pandemic, with 7,500 of those being health workers, as a sign of gratitude for the ongoing work they have carried out during the pandemic.

But which Super Bowl events of years gone by have had the highest attendance?

Super Bowl XIV (1980) had the highest attendance of all time, with a reported 103,985 attendees visiting the Rose Bowl in Pasadena, California to watch the Pittsburgh Steelers beat the Los Angeles Rams.

The teams with the most Super Bowl wins

The New England Patriots and Pittsburgh Steelers take the crown as the teams who have previously won the Super Bowl match the most times. The New England Patriots have won six times in the last 20 years, with their most recent victory taking place in 2019 against the Los Angeles Rams. The Pittsburgh Steelers also have six wins to their name, with the earliest taking place in 1975, and the latest in 2009.

When it comes to this year’s teams, the Kansas City Chiefs have won twice before – first in 1970, and again last year against the San Francisco 49ers. The Tampa Bay Buccaneers have only won the sporting event once before, back in 2003.

The 2020 Super Bowl halftime performance, headlined by Shakira and Jennifer Lopez, is to date the most-watched performance online, with over 195 million views on YouTube. The performance, which only took place this time last year, also included special guests Bad Bunny, J Balvin, and Emme Muñiz.

We used a number of resources to gather data on the winning and losing teams, winning points, and losing points, host stadiums, and attendance numbers.