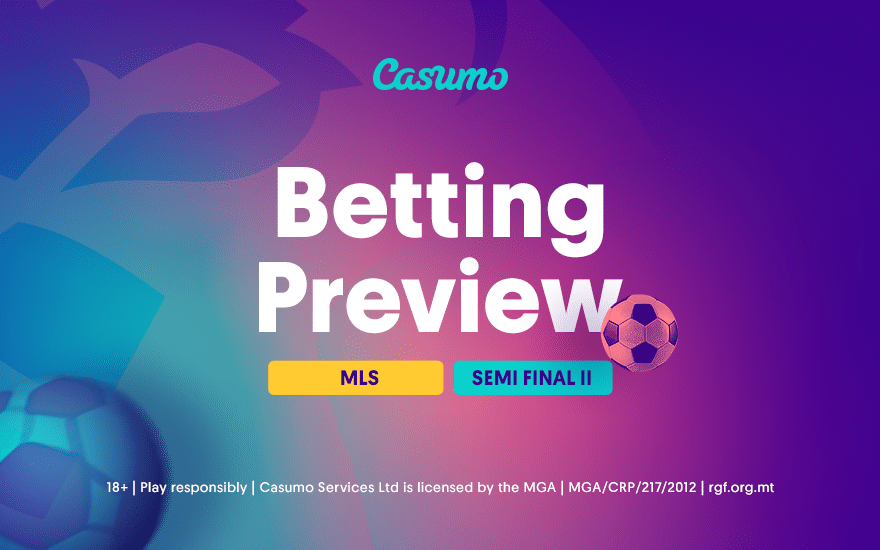 Who will meet Colombus in the 2020 MLS Cup Final?

The MLS Conference Semi Finals threw together a combination of games which kept us entertained. Columbus took on the New England Revs and did well in a game which saw them test the opposing goalkeeper 16 times. Seven of those hit the target, with Jose Arthur de Lima Junior finding the net on the stroke of the hour mark.

With that game in the can, the Western Conference Finals will also see the Seattle Sounders take on Minnesota United in what could be a mouthwatering tie.

The second Semi Final is really intriguing for different reasons and it will be fascinating to see what tactics the above teams will employ. While it is unlikely that crowds will be able to attend matches due to the COVID-19 pandemic, there will be a lot of excitement and anticipation drummed up by the major broadcasters. In this article, we will give the lowdown on MLS Cup finalists Columbus, delve into Seattle v Minnesota and also preview the Western Conference Finals.

The Seattle Sounders go into this as favourites and they are through to their second Western Conference Final in a row, although they had to show guts and determination to squeeze past FC Dallas 1-0. Shane O’Neill proved to be the difference on Thursday night and the Sounders are now one game away from making their fourth final in the last five years. Nicolas Lodeiro has also made an assist in six playoff games in a row.

As far as Minnesota United are concerned, they have seen the injuries mount up during the regular season. Tyler Miller missed the victory over FC Dallas and has been struggling with a hip problem. The Western Conference Final clash against the Sounders may have come round too soon for him. The Sounders have the upper hand against Minnesota if you assess past clashes. While the Western Conference Finals will represent their first meeting in the MLS play-offs, the Sounders have come out on top in all three of the past fixtures at Lumen Field.

Unsurprisingly, the Sounders will be buoyant ahead of their showdown with Minnesota. Sounders coach Brian Schmetzer is of the belief that his side has the look of champions about them, which he thought they demonstrated against Dallas FC. He said: “That might not have been our best performance as a team, but that team gutted it out. That group of players finds different ways to win and that’s what makes them champions. That’s what gives them a realistic shot at winning trophies.”