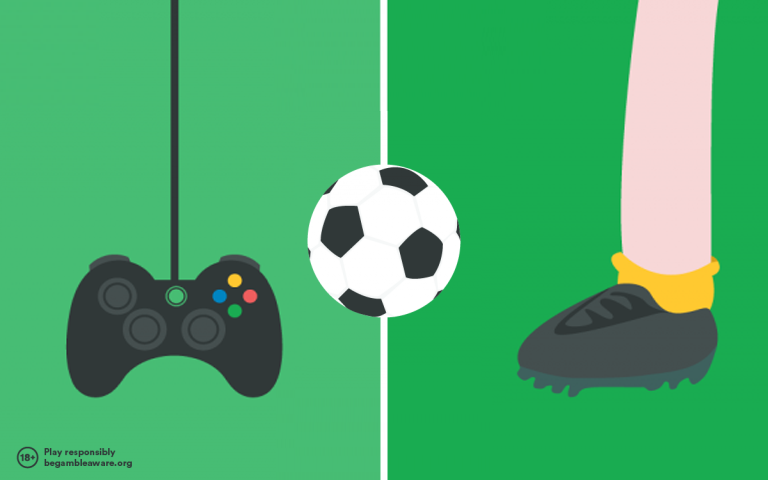 Hang up them boots and pick up the controller

Here at Casumo online casino we’re curious about everything. This time, we wanted to know how FIFA eSports earnings compare to the salaries of traditional professional footballers. Are you curious?

A glance at the eSports industry

In recent years, the eSports industry has seen incredible growth, from $325 million in 2015 to $696 million for 2017, and is estimated to be worth $1.5 billion by 2020. Competitive video gaming has become a career choice for quite a number of players who take their eSports seriously. Although millions of people play eSports, only the very top are rewarded for their efforts, and reaching that level is not a walk in the park.

This is why we thought it would be cool to compare the amount earned by gamers playing from the sofa to what players on the pitch get. We did this by analysing the top FIFA eSports players’ prize earnings to professional footballers salaries. 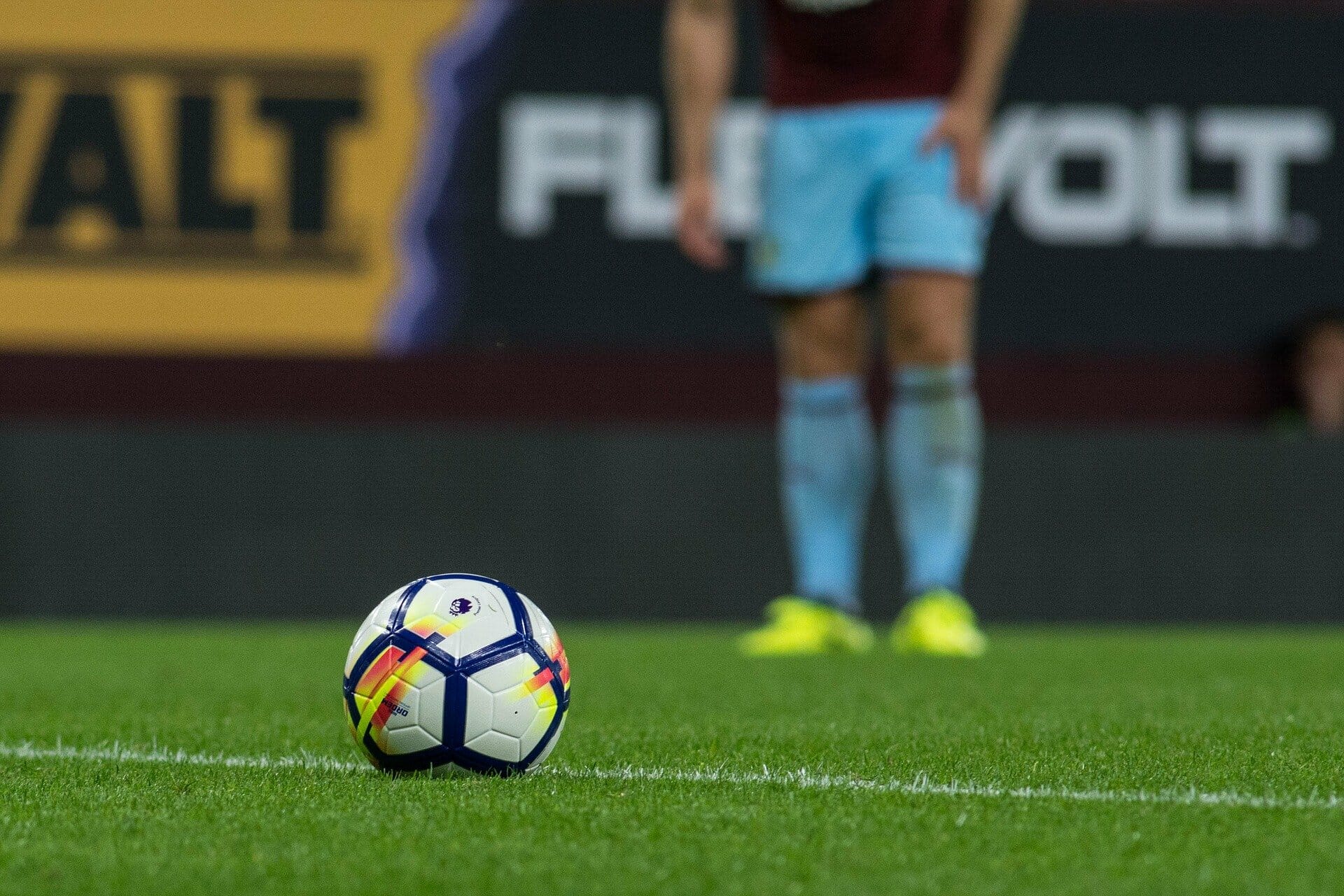 That’s it then, top FIFA gamers are netting more pay than professional footballers. The way things are going, it might be time for footballers to hang up their boots and pick up the controllers. In the meantime, here at Casumo we’ll keep our curiosity levels high.