Ahead of this year’s first spectator-packed Grand National since the Pandemic, here at Casumo, we analysed the names of every previous winner and discovered horses with human names are most likely to triumph with 11 winners since 1950.

In 2019, more than 600 million people tuned in to watch the world’s most exciting Steeple Chase with a whopping £100 million spent by punters hoping their bet would beat the bookies. 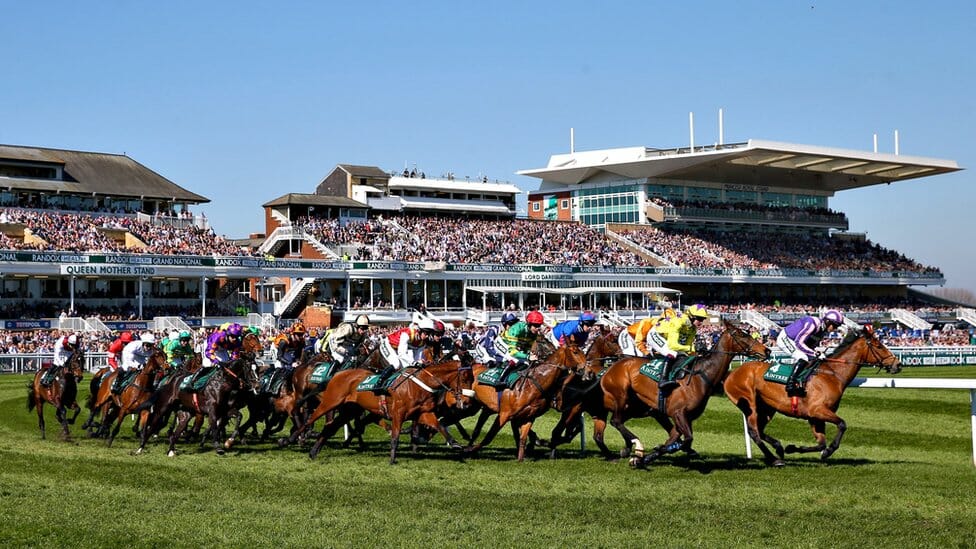 Punters looking for a 2022 winner should take note with ‘Galvin’ and ‘Run Wild Fred’, both named after people, red hot favourites to claim victory in this year’s race.

Those after an each-way bet should study the form for horses named after landmarks, such as ‘Mount Ida’, with 8 winners in 71 years while bettors prepared to take a risk and potentially win big should look at those named after animals or colours such as ‘Phoenix Way’ or ‘Snow Leopardess’, but beware these nags have only won once since 1950!

If you like to place your wager based on which names take your fancy, then this year’s horses most likely to take the crown are:

We’ve examined every winner of the infamous race from the past 71 years and placed each equine star into categories to demonstrate which naming trends produce the most first-place winners. Categories include horses named after a person, place, alcoholic drink, or names with French language roots.

If you’re all about the name trend then this year, you could place your bets on the likes of ‘Chris’s Dream’ taking gold in 2022’s race.

Out of the Box

The second most popular category when looking at previous Grand National winners are horses with out of the box names, with a total of nine horses crossing the winning post first.

Most recently, ‘Numbersixvalverde’ was crowned champion in 2006 with a 50-year gap in between with winners also in 1955 and 1956 – Quare Time and ESB.

If names that are ‘outside the box’ are your forte, you can expect to bet on ‘Farclas’ or ‘Cloth Cap’ in this year’s racing line-up.

Finally, horses with place-related names round off the top 3 categories of Grand National winners, with eight horses claiming the top spot over the years. Most recently, in 2003 and 2004, Monty´s Pass and Amberleigh House claimed victory, making that two consecutive wins for ‘place’ names.

With the likes of ‘Mount Ida’, ‘Highland Hunter’, and ‘Windsor Avenue’ competing in this year’s race – betting on horses named after landmarks or cities might well get you the win you’re looking for.

However, there are some categories that don’t often produce podium winners, so if you are predicting who will take the glory this year, you may choose to avoid them.

Horses with names relating to animals, colours, food, planets, TV shows, and pirates are off the mark, with only one winner each from the last 71 years.

Last year’s winner, ‘Minella Times’ was the first horse with an Italian-inspired name to win this pinnacle event in the racing calendar but with ‘Santini’ also appearing in this year’s line-up, could it be 2 from 2 for the Italian stallions?