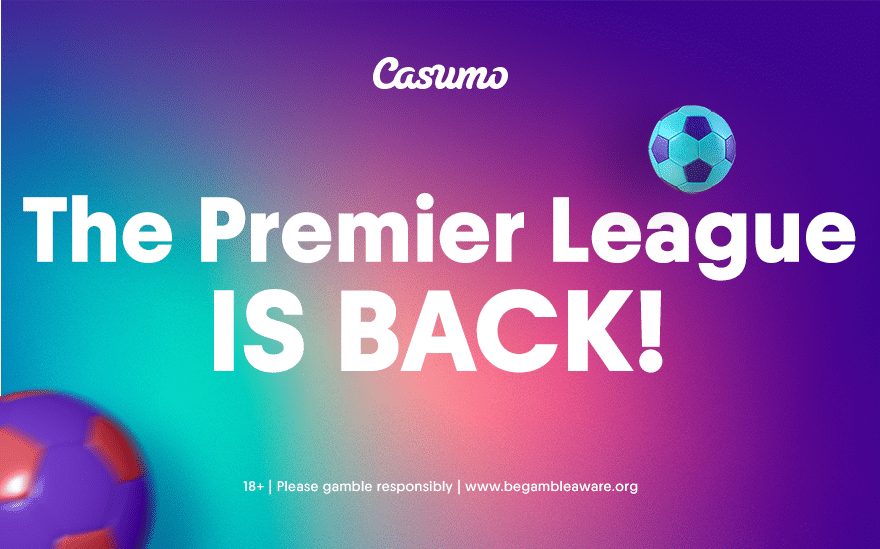 Amidst all the transfer chaos this season, which has taken the summer by storm, we’ve got the start of the Premier League to distract us. Where will Messi end up, how good will Lukaku be at Chelsea, are Manchester United done breaking transfer records, are Arsenal actually stronger? It’s been more intense than ever despite the looming pandemic and we’re not too sure where all the money’s coming from!

Over to the more important on-field issues, 10 games are spread from Friday to Sunday, with Brentford and Arsenal kicking off the campaign on Friday the 13th August.

Manchester United have been ruthless in the transfer window. They (finally) brought in Jadon Sancho who will add zest to their wings, and perhaps even more significantly bolstered their defense with a World Cup winner. Raphael Varane signed from Real Madrid for £41 million in a deal which was a throwback to the old days, when United bossed transfer windows under Sir Alex Ferguson.

His signing can be just what United need to mount a title challenge, particularly if they can improve their home form. ALL of United’s defeats last season came at Old Trafford, but with fans back we might see a change of fortunes at home.

Six defeats last season saw Manchester United finish second. They’ve improved their squad, got the fans in, so a good start at home to Leeds can be the springboard for success…

Manchester United are priced at 13/25 or 1.52. A good start is the order of the day for Ole Gunnar Solskjaer.

You know the rest of the chant! (hint: very easy lyrics). Chelsea are going to be the ones to watch this season. The Champions League winners were immense under Thomas Tuchel last season, reaching the FA Cup final and winning the Champions League despite a managerial change in the early part of the campaign.

It looked like chaos and a case of misfits at first, but Tuchel’s arrival was crucial. They have a deep squad which is packed with talent, a tactically sound manager and are backed by an ambitious owner who wants glory.

Re-signing Lukaku is a masterstroke by Chelsea, who had already invested heavily in Kai Havertz and Timo Werner last season. Lukaku has evolved into one of the world’s best and most complete forwards. At Inter he scored 24 goals, second to only Ronaldo’s 29 in the Golden Boot charts, but more interestingly, the Belgian managed to provide the most assists from open play in the league. He can do it all. His hold up play is immense, he can cross like a winger, control like a number 9, run like a number 10 and, importantly, score heaps. He is led by a desire to prove his critics wrong, constantly. He was relatively unused at Chelsea in his first stint, thrived at WBA and Everton, ushered out of Man United, and found redemption – and love – in Italy.

64 goals in two seasons in Italy is a huge haul and he’s now surpassed the 300 career-goal mark. At 28 years old, he’s at the peak of his powers so we’re looking forward to this match up. £100 million for the striker with the most shots on target and goals for Inter last season is money well spent in today’s crazy world and the fact that he’ll give them more than just goals elevates his value more. He is complete, hungry and happy.

Love is in the air at the Bridge

Lukaku is a beast, but this beast needs some TLC and Thomas Tuchel needs to keep his arm around his new forward to ensure he always feels like he is the best. Simply speaking, he is the best, and at Chelsea he returns to a league which shunned him, despite an enormous amount of obvious talent. Another bonus for the Blues: Lukaku loves Chelsea. This is a match made in heaven and this transfer alone gives Chelsea a significant boost as they look to mount a title challenge.

The Londoners are priced at 9/2 or 5.5 to win the Premier League, while Manchester City are natural favourites at 7/10 or 1.7.

Chelsea kick off their campaign at home to Crystal Palace, and with odds of 1/4  or 1.25 you can expect a thrashing – that’s with or without big Rom up front.