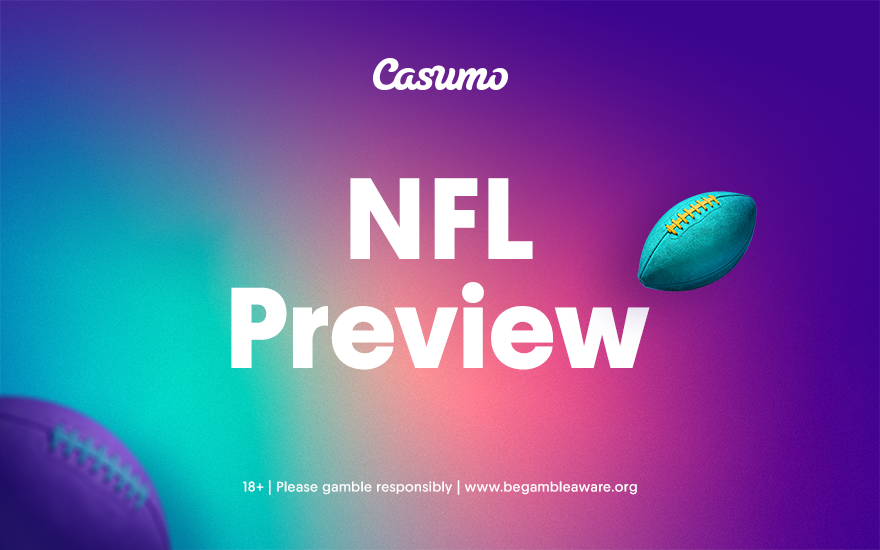 It was another thrilling round of NFL action last weekend in the playoffs, and we’re now down to four teams. In this preview, we will give you the full lowdown on the AFC and NFC Championship games, as well as check in on the latest match odds. Read our full preview below.

The Bengals are on the prowl (excuse the pun!). Having squeezed past the Tennessee Titans in the divisional round last Saturday, the Bengals will be contending their first AFC Championship game since 1988. So, to put it mildly, this is relatively uncharted territory for the franchise. However, the Super Bowl is in sight.

But Bengals’ head coach Zac Taylor is refusing to get carried away, even though his franchise is riding the crest of a wave. When asked for his thoughts ahead of the AFC Championship decider, Taylor said: “We’re just focused on winning the AFC championship, find a way to win, and move on.”

The Chiefs are just one win away from another trip to the Super Bowl. It would be an unprecedented third appearance in a row competing in NFL’s showpiece game. Last year, the Tampa Bay Bucs destroyed the Chiefs 31-9. But, with wounds healed, Patrick Mahomes will be looking to make the Bengals suffer.

The Chiefs showed plenty of resolve as they mounted a stunning comeback to see off the Buffalo Bills 42-36 in overtime. Mahomes stood head and shoulders above the rest as he passed for 378 yards and three touchdowns. More importantly, this was a serious test of the Chiefs’ Super Bowl credentials, and they passed their stiff examination.

Defence will be key to Cincinnati Bengals

If the Bengals are going to cause an upset, and lift the AFC Conference Championship title, then the defence will be key. When the Bengals last faced the Chiefs, they had a tight hold on Tyreek Hill and Travis Kelce. They will need a repeat performance if they are going to make it to the Super Bowl.

Many probably thought that it would be Aaron Rodgers and the Green Bay Packers heading to the NFC Championship game. But the 49ers stopped them in their tracks. In fact, the 49ers executed their game plan to perfection.

Rodgers was sacked five times, although the 49ers had only managed a total offence of 168 yards until the final five minutes of the game. However, the clash turned on its head, and Robbie Gould was the hero as he made a game-winning field goal from 45 yards. It was simply extraordinary stuff.

Meanwhile, the Rams are standing on the precipice of something special. Their previous visit to the Super Bowl in 2019 saw them crash to a 13-3 loss at the hands of the New England Patriots. For many in the camp, there will probably be a sense that they have some unfinished business.

Cooper Kupp has had a splendid season for the Rams, and he was named as the NFC Offensive Player of the Year at an awards ceremony held by 101. During the regular season, he finished up with nearly 2,000 receiving yards, as well as making the most receptions (145).

The Rams — who finished the regular season with an impressive 12-5 record in the NFC West — will go into this game with plenty of confidence. Although they are perceived as favourites, they can’t take anything for granted. While they could win through to the Super Bowl, expect their meeting with the 49ers to be a tight one!