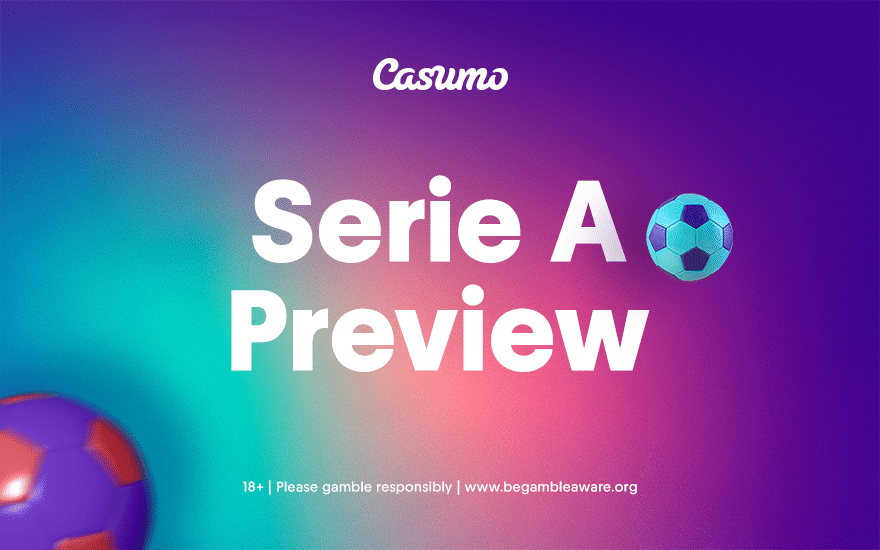 There are likely to be more twists and turns between now and the end of the season in Serie A. So, with that in mind, let’s look ahead to two games taking place this weekend. This will see title challengers AC Milan host Empoli on Saturday before Inter Milan travel to Turin to face Torino on Sunday. We will also divulge the latest match odds.

A trip to the Diego Maradona Stadium to face Napoli is notoriously tricky. However, Milan nicked a 1-0 win thanks to an Olivier Giroud strike four minutes after the restart. It was the Frenchman’s first goal away from the San Siro since February 2021. There were also some other notable stats that came out of the victory in Naples.

It’s the first time that Milan have recorded two wins on the bounce away to Napoli in 41 years, and the Rossoneri have now picked up 60 points from 28 games — their biggest haul at this stage of the season since the 2011/12 campaign. More importantly, Milan are two points clear in the race for the title.

Milan boss Stefano Pioli will have been delighted with his side’s win away to high-flying Napoli, but he couldn’t resist a few mind games. When asked who are the favourites to be crowned Serie A champions, Pioli said: “Inter are still the favourites. They are a very strong team who know what it means to win.” Pioli won’t be expecting many favours though!

AC Milan v Empoli: A look back on past fixtures

Whenever Milan meet Empoli, there are usually goals. However, Empoli may well be dreading a trip to the San Siro this weekend. Earlier in the season, Milan cruised to a 4-2 win with Franck Kessie helping himself to a double. The Rossoneri won’t be expecting too many problems once again.

Empoli in danger of season tailing off

Although there is no immediate fear of Empoli being sucked into a relegation battle, they will be eager to get some more points on the board. Their last win came away to Napoli back in December, and they have lost three of their last six league outings. Currently, Empoli are 13th in the table.

Although Inter Milan finished off February with a mini wobble, they began March with a bang. They scorched past Salernitana in a crushing 5-0 win last weekend at home. Lautaro Martinez stole the headlines with a blistering hat-trick, while Edin Dzeko notched up two, as Inter punished Salernitana.

It was a ruthless display, and it keeps Inter firmly in the title picture, as they are just two points adrift of the Rossoneri. However, Inter have a game in hand. This is another critical week in Inter’s season, as they are in action against Liverpool in the Champions League before they travel to Torino.

Meanwhile, Torino, who are five points off the top 10, won’t allow themselves to be rolled over. However, they are searching for their first win in Serie A since January. In addition, they have to find some more goals, having only managed 33 this season.

Torino v Inter Milan: Unlocking the vault on past encounters

Inter Milan will be looking to complete a league double over Torino this season. Earlier in the campaign, Inter were 1-0 winners at home thanks to a first-half strike from Denzel Dumfries. Inter should come out on top, and if they are going to be in the mix for the title, they can’t afford to drop any points.