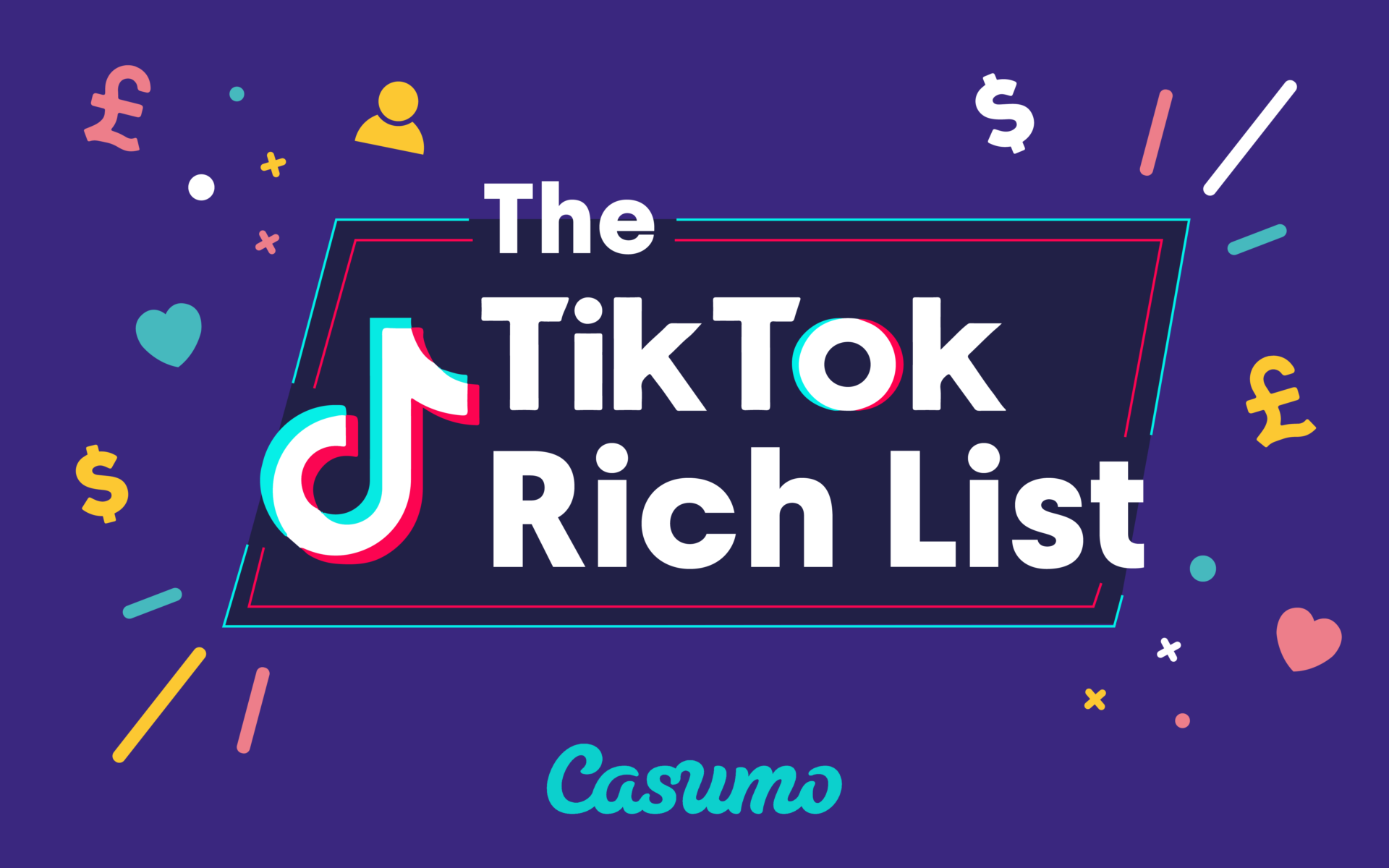 The Results Are In: These Are the Highest-Paid TikTok Creators in 2022

At this point, TikTok really has become a massive part of our lives online. Originally launched back in 2016, not many could have predicted just how big and influential the social media platform would become.

From celebrities with TikTok accounts to stars who actually earned fame on the platform, we wanted to discover which creators in the UK and US are earning the most each time they post on the app.

Richest TikTok Stars in the UK

While he may only just make the top 50 most popular UK TikTokers, placing 42nd based on followers and likes, GeorgeNotFound actually comes out on top financially. According to our research, he could be making a whopping £20,500 ($25,000) per post!

Gordon Ramsay’s daughter, Tilly Ramsay, takes joint second place as one of the top-earning TikTok stars of 2022. Following in her father’s footsteps as a broadcast personality, Tilly has been getting her name out there and currently has a huge 10.2 million following on TikTok – which means she could be seeing £12,300 ($15,000) every time she uploads something on the app.

Also taking joint second is one half of TikTok couple Connor and Liana, Connor Darlington. While he ranks six places lower than his girlfriend in terms of overall popularity, only just making the top 50 in 45th place, Connor is still estimated to be making £12,300 ($15,000) in revenue.

Magician Joel M posts all sorts of spellbinding content on TikTok, which has helped him gain 16.6 million followers and 379.3 million likes. Taking all of this into account, we reckon Joel could be earning £8,200 ($10,000) per TikTok post. Clearly, he’s managed to enchant his audience with all his tricks.

Men with the Pot is a TikTok account run by Slawek Kalkraut and Krzysztof Szymanski, two Polish friends living in Ireland. By posting videos of themselves cooking outdoors, the pair have wound up with 10.1 million followers and 125.8 million likes, landing them in joint third for revenue and potentially making £8,200 ($10,000) each time they upload a video. Not only that, but they’ve even got their own cookbook and knife for fans to use in their own bushcraft kitchen.

The entertaining duo, Woody and Kleiny, are the final TikTokers in joint third, potentially making £8,200 ($10,000) per upload on the app. Regularly posting funny videos on their account, their audience has grown to 8 million followers and 187.4 million likes. Not bad for two guys having fun!

Richest TikTok Stars in the US

Alan Chin Stokes and Alex Chin Stokes, aka the Stokes Twins, manage to top our US rich list in joint first. While they might not be the most active when it comes to posting content on TikTok, they’ve still managed to grow a following of 31.2 million and earn 816.2 million likes. With this, these siblings might be making $150,000 per post on the platform.

Perhaps unsurprisingly, the other joint first-place position goes to the youngest Kardashian-Jenner family member, Kylie Jenner. From TikTok alone, Kylie has 41.2 million followers, and could be pocketing $150,000 each time she posts something, which will also contribute to her giant net worth alongside her many other ventures.

Despite being one of the most famous faces to come out of TikTok, Charli D’Amelio only comes in joint second on our rich list. Best known for her dancing, Charli has since built up a giant fanbase of 142.1 million, making her one of the most followed TikTok stars. Therefore, it may not be too surprising that, at just 18 years of age, Charli could be banking an astounding $100,000 in revenue per post on the app.

Another face to come out of TikTok is Bella Poarch, who went viral for her lip-sync video to the diss track titled ‘M to the B’. Bella currently has 90.2 million followers and has racked up 2.1 billion likes, meaning she’s estimated to be making $100,000 each upload.

Famous worldwide for being an actor, singer, producer, and founder of Rare Beauty, to name a few, Selena is also clearly a social media queen. Not only is she one of the most-followed people on Instagram, but Selena is also one of the highest-paid TikTok creators, earning an estimated $100,000 per post.

Rounding out the highest-earning TikTokers in the US is TikTok’s very own Addison Rae. Having started on the platform back in 20191, Addison has amassed over 88 million followers and 5.7 billion likes, and we’ve calculated that each post could be worth around $65,000 (and this doesn’t include everything else she’s been up to). Not bad given that she’s only 21 years old!

To compile our TikTok rich list, we first used tokfluence.com to establish the 100 most popular TikTok creators in the UK and US. From there, we used HypeAuditor to work out how much revenue each TikTok creator earns from the platform per post. Data is correct as of 22nd June 2022.

Casumo is officially licensed by the UK Gambling Commission