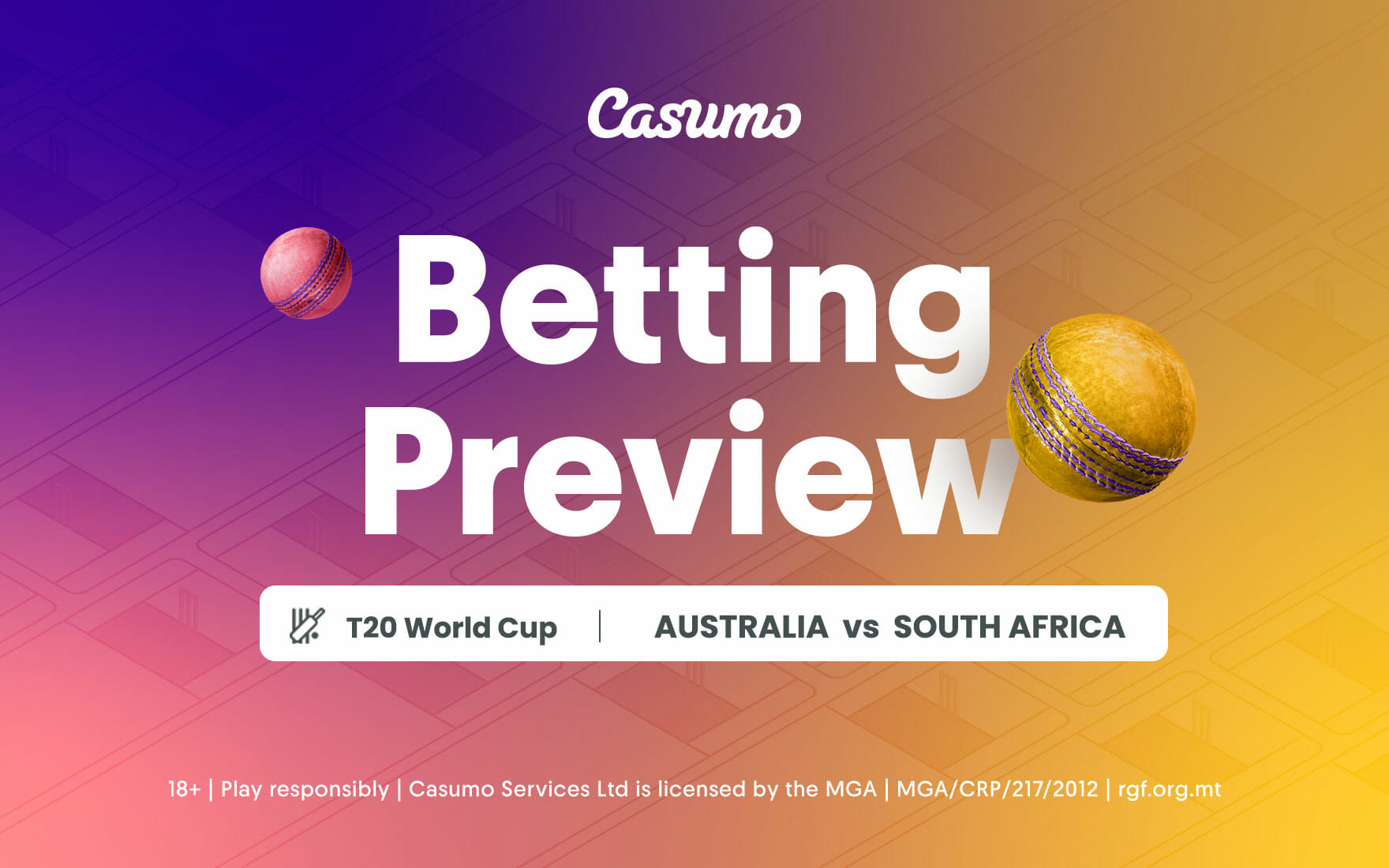 Australia and South Africa will lock horns in the 13th match of the 2021 ICC Men’s T20 World Cup played at Sheikh Zayed Stadium in Abu Dhabi.

South Africa have gathered nice momentum after registering victories over Afghanistan and Pakistan in the warm-up matches. Skipper Temba Bavuma will be hoping that the side can put on a decent show with bat and ball in their opening World Cup game.

On the other hand, Australia will have to adjust to the conditions and put on a strong show against South Africa. Skipper Aaron Finch will be hoping that the side can turn things around in this T20 World Cup.

The team management will certainly have a look at the conditions at Abu Dhabi. The big concern for Australia will be the form of David Warner, who once again failed to make an impact in the warm-up matches played before T20 World Cup.

In the batting department, the onus will be on experienced players like David Warner, Glenn Maxwell, Aaron Finch, Steven Smith, Mitchell Marsh and Marcus Stoinis to deliver the bulk of the runs.

In the warm-up matches, the likes of Steven Smith, Glenn Maxwell and Marcus Stoinis showed excellent for Australia.

In the bowling department, the onus will be on the likes of Josh Hazlewood, Pat Cummins, Ashton Agar, Adam Zampa and Mitchell Starc to provide timely breakthroughs.

South Africa have reasonable success in the T20 format this season with series victories in the West Indies and Sri Lanka.

In the batting department, the onus will be on the likes of Temba Bavuma, Aiden Markram, Quinton de Kock, Rassie van der Dussen, Heinrich Klaasen and David Miller to deliver the bulk of the runs.

In the final warm-up game against Pakistan, Rassie van der Dussen smashed a scintillating century with the help of ten fours and four sixes.

In the bowling department, the onus will be on the likes of Kagiso Rabada, Bjorn Fortuin, Anrich Nortje and Tabraiz Shamsi to deliver crucial breakthroughs.

According to the Casumo sportsbook, Australia will be favorites to win the 13th game of the 2021 ICC T20 World Cup to be played at Sheikh Zayed Cricket Stadium. For this 13th T20 World Cup game, South Africa are placed at 2.07 odds, while Australia placed at 1.70 odds

Based on current form, Australia will be favorites to win their opening game against South Africa in the ICC T20 Word Cup. With likes of Steven Smith, Marcus Stoinis and Glenn Maxwell in splendid form, Australia have enough firepower in the batting lineup to dismantle South Africa’s bowling unit.

Therefore, the prediction is for Australia to beat South Africa in a thriller.

Tip 1- Mitchell Starc eye a strong show with the ball against South Africa.

Pacer Mitchell Starc has produced decent bowling performances in the first two warm-up matches played in the 2021 ICC Men’s T20 World Cup. With seven wickets to his name at an economy rate of 8.74,, we can expect pacer Mitchell Starc take one wicket or more against South Africa @3.00.

South African opener has showcased excellent form in the warm-up matches played in the T20 World Cup. With 532 runs at a strike rate of 137.11, Quinton de Kock is leading run-scorer for South Africa in the T20 forma this season. So we can expect opener Quinton De Kock to score 20 runs or more against Australia@2.00

Expect Australia to beat South Africa by a narrow margin at Abu Dhabi.