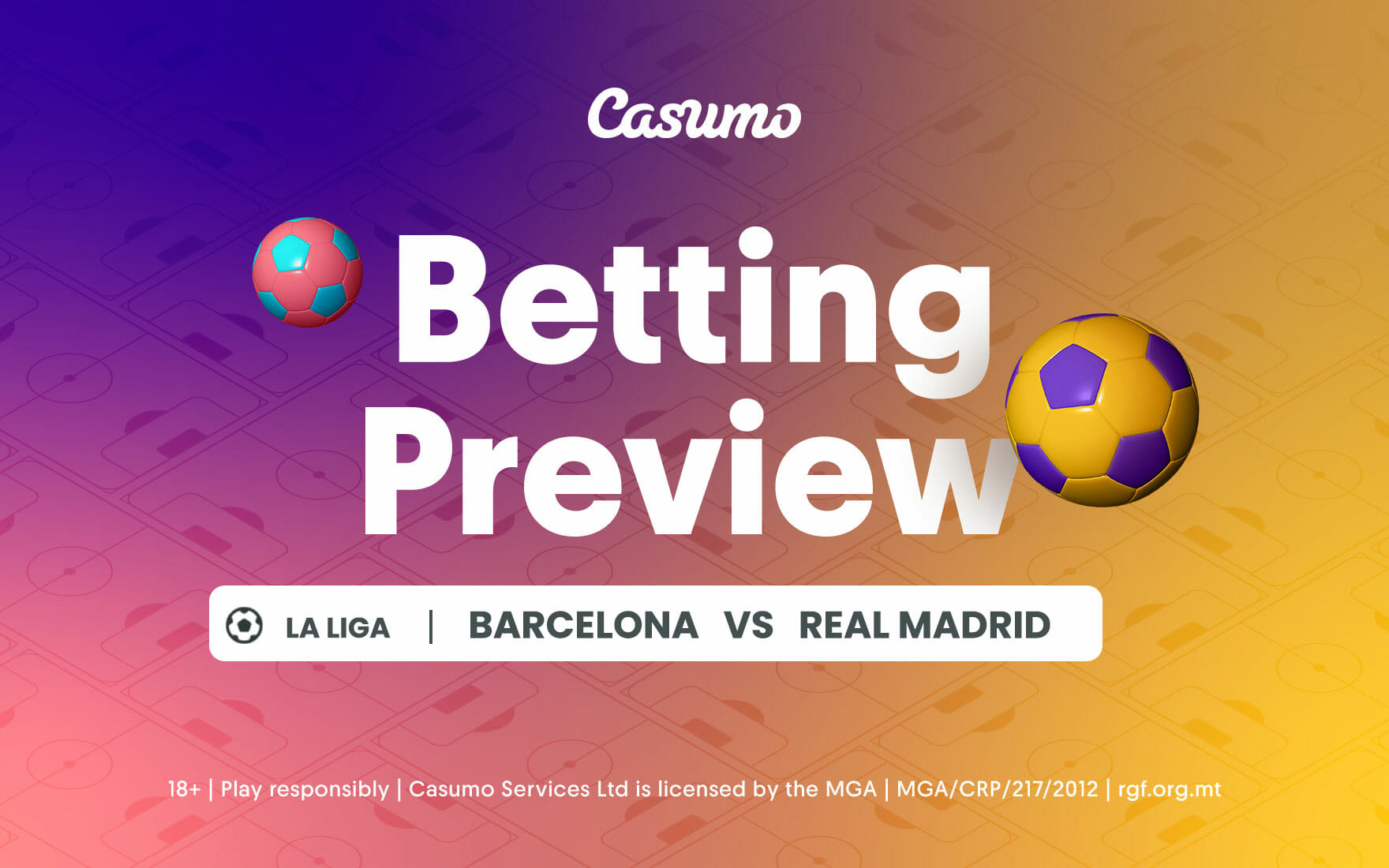 Barcelona are hosting Real Madrid in the Camp Nou, Barcelona on the 24th of October 2021, Sunday at 19:45 IST. The first El-Classico of the season for the first time might not have the grandeur of the previous versions but still holds predominant significance in the context of the league.

After eight league games, Barcelona are presently placed at the seventh position. They have won four games while drawing three in the process. The Valencia win last week would’ve given them the best possible mindset coming into the El Classico. Couple of weeks back, they had another heartbreak in the form of usual suspects Bayern and an unexpected Benfica team in the CL, and adding insult to injury were reigning champions Atletico Madrid in the last league game, whether this is the end of the Catalan dominance, only time will tell. They are playing against Barcelona on Monday. Barcelona’s recent form has been not consistent, they have won four in the last nine and have lost three games in the lead up to this game while also drawing two games in the process. This Barcelona team full of youngsters can really make a difference to all that’s being happening in Camp Nou with their football, if they falter, this club could probably start falling apart like some other old European giants who don’t have a name nowadays.

The after Messi era has begun and it has begun on a really bad note and how this team will react to his absence could in turn become the template for how they’ll eventually play in the season ahead. Koeman had a chance to redeem himself this week in the CL and the La Liga but let it falter again, Depay has gelled well with the team so far and his collaboration with Fati at the front could become the telling factor. Pedri and De Jong, Puig combined, this team has a talented bunch of players who really can make the difference.

Well begun is half done – Real Madrid are using this phrase to full effect in La Liga. They have won five games while drawing two to place themselves in second position of the table albeit it’s just the start of the season. The loss at the hands of Espanyol last week could’ve pushed them to the second position, but they can turn it around quickly.Real Madrid, according to the standards they have set, had a horrible last season finishing without any trophies to say nonetheless. They were in the fight for the La Liga until the last minute of the last day however but eventually Atletico Madrid deservedly finished as the winners there as well leaving the Los Blancos without any major trophies as mentioned earlier. They are playing against Barcelona in their next match. In the European Cup, they were shaken by Maldovian Sheriff a couple of weeks at home which could act as a wakeup call for the Los Blancos.

Karim Benzema and Vinicius Junior have literally set the stage on fire post the first eight games. Benzema in particular has already raked up a massive 16 goal contributions and this is only getting better. Many things happened during the season break in the Real Madrid camp which saw their superstar manager Zidane calling it time to their Captain Leader legend Sergio Ramos not being able to renew his contract and migrating to Paris to say the least. Fellow center back Varane has also moved base to Manchester United leaving the team in somewhat dire straits, they have brought on board the services of David Alaba to fill in the gap, the returning Bale and a certain Carlo Ancelotti returning as manager would give them hope about a great season ahead.

Real Madrid are favorites to win according to the Casumo Sportsbook. They are placed at 2.40 odds while Barcelona is placed at 2.70. The odds for a draw is 3.80.

Barcelona haven’t really played to their best to be honestand to make matters worse their head-to-head record against Real Madrid in the recent past is also something that they would like to forget as well. Real Madrid are steamrolling the opponents at will in this season in La Liga and this match could be another goal fest for Benzema and co. The Los Blancos should be wary of the Barcelonapossession tactics as well.

Karim Benzema was the top scorer for the Los Blancos in the last season with as many as 23 strikes to the back of the net, easily one of the best players for them in a mostly forgettable season. He was lethal in the Euros as well, adding to the devastating form that he is in. When these two sides had met in the last match, the Frenchman has netted at least one goal in that match as well, which shows the impact he has had while Real Madrid are playing Barcelona. He has scored at least once in three matches of Real’s last four matches across competitions as well which adds to the stake of Benzema being one of the top contenders to score in this game. The odds for Karim Benzema to score according to the Casumo Sportsbook is 2.25.

Barcelona have in the last five matches across competitions have hadthreematches where the total goal tally was over 2.5 goals. While two of the last three home games that Barcelona have played too, they have managed to be over the limit in that match as well. Real Madrid also were involved in four of the lastfivehome matches which had the total goals to be over 2.5. Playing away in this tournament, four of their last five gamesalso sawReal Madrid satisfying the above criteria to the fullest. Both of the last twohead-to-head matches between the two sides also had over 2.5 goals in total. So, the game between Barcelona and Real Madrid on Sunday will most likely have a total of over 2.5 goals in it. The odds for Total goals over 2.5 according to the Casumo Sportsbook is 1.60.

Barcelona can come out of this situation by playing some good football, and now that the people are back in the stands, added energy could play a pivotal part in their games from here on. Summarizing on a couple of tips from above: