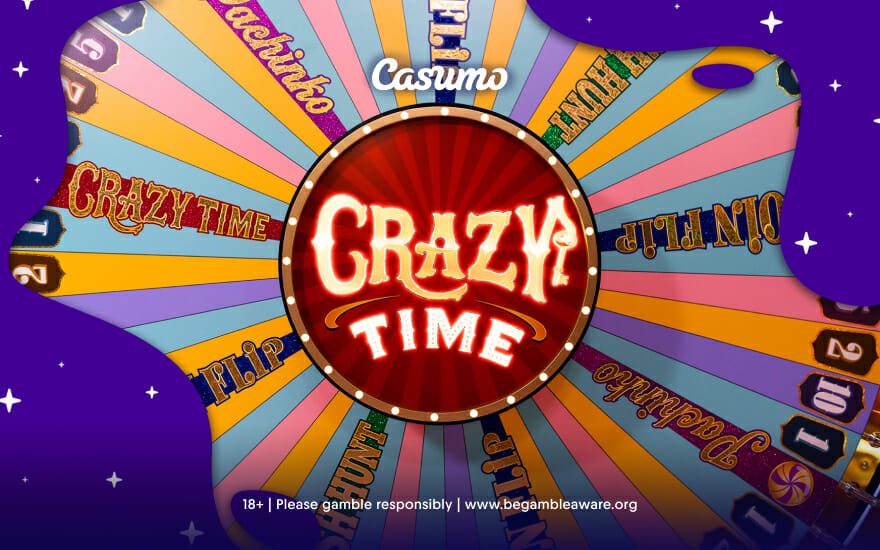 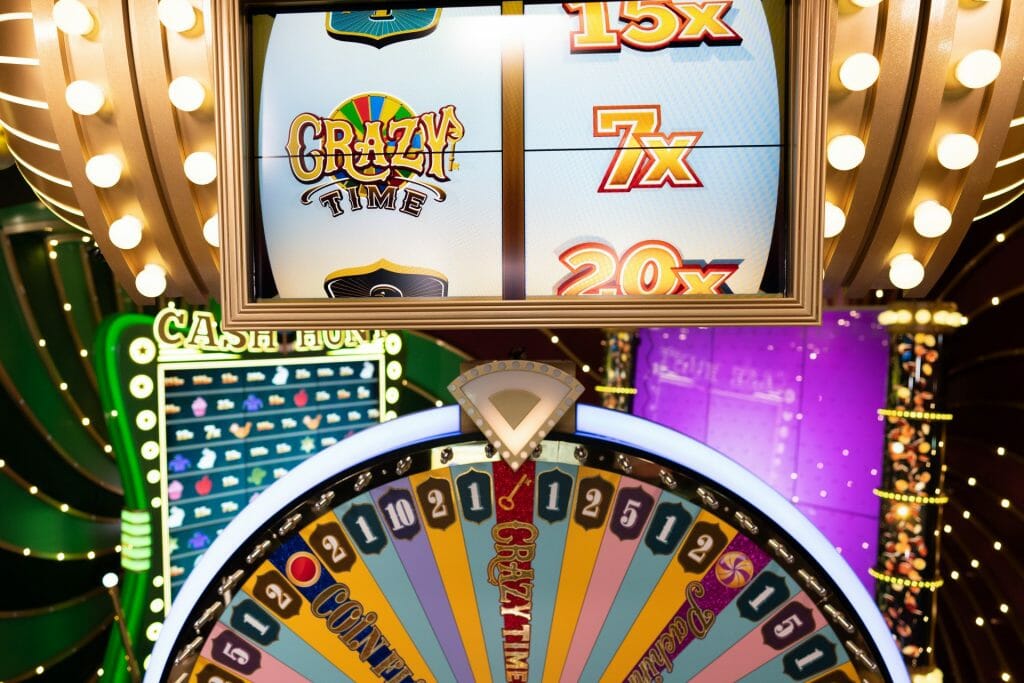 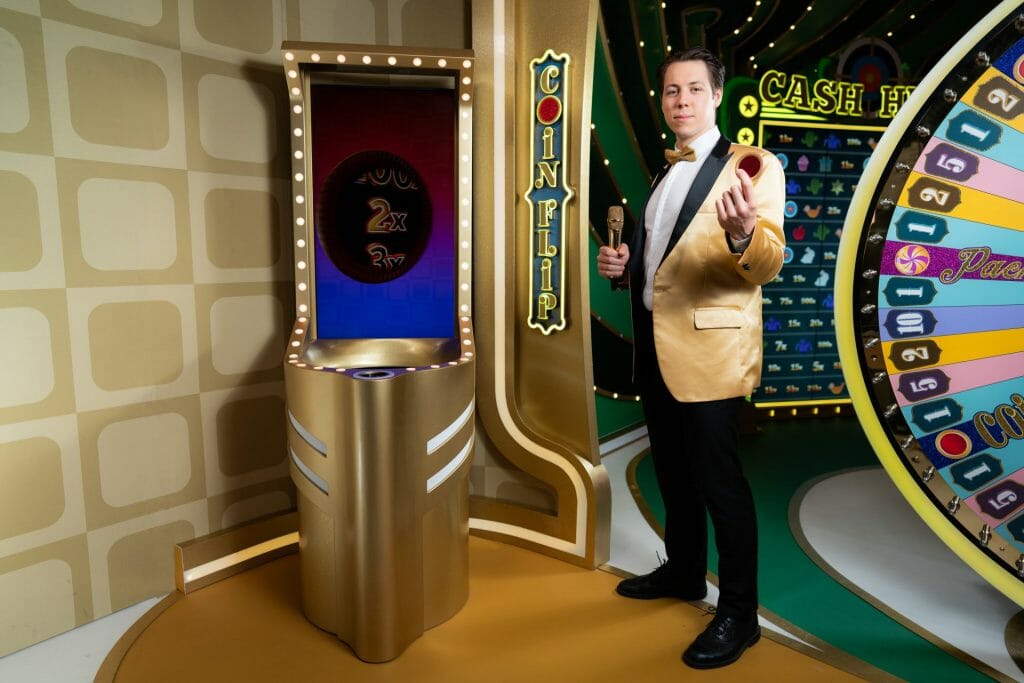 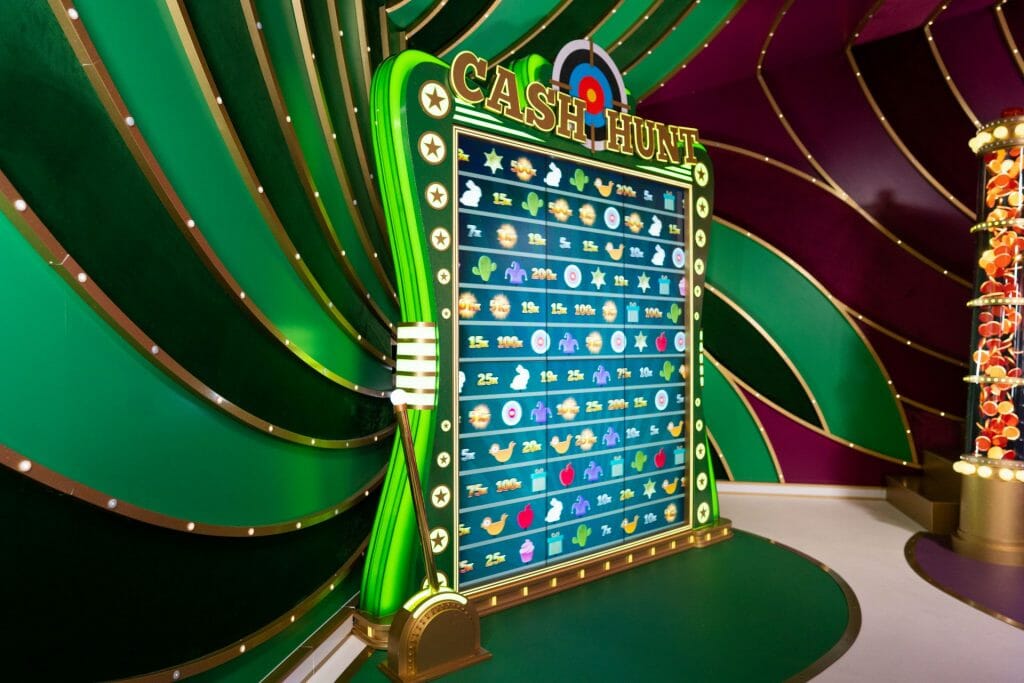 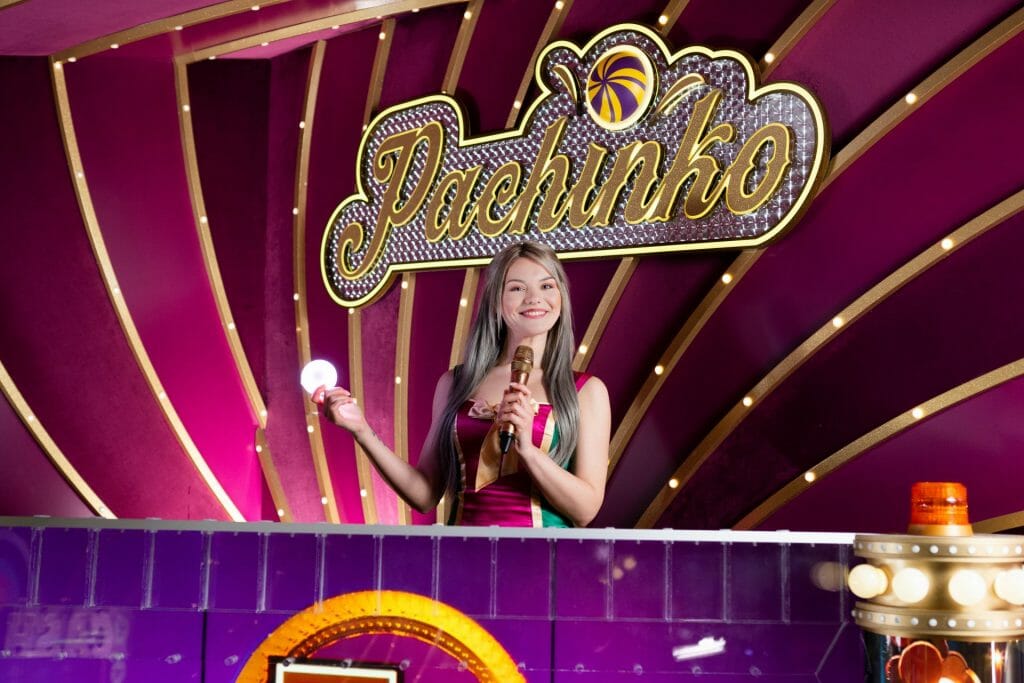 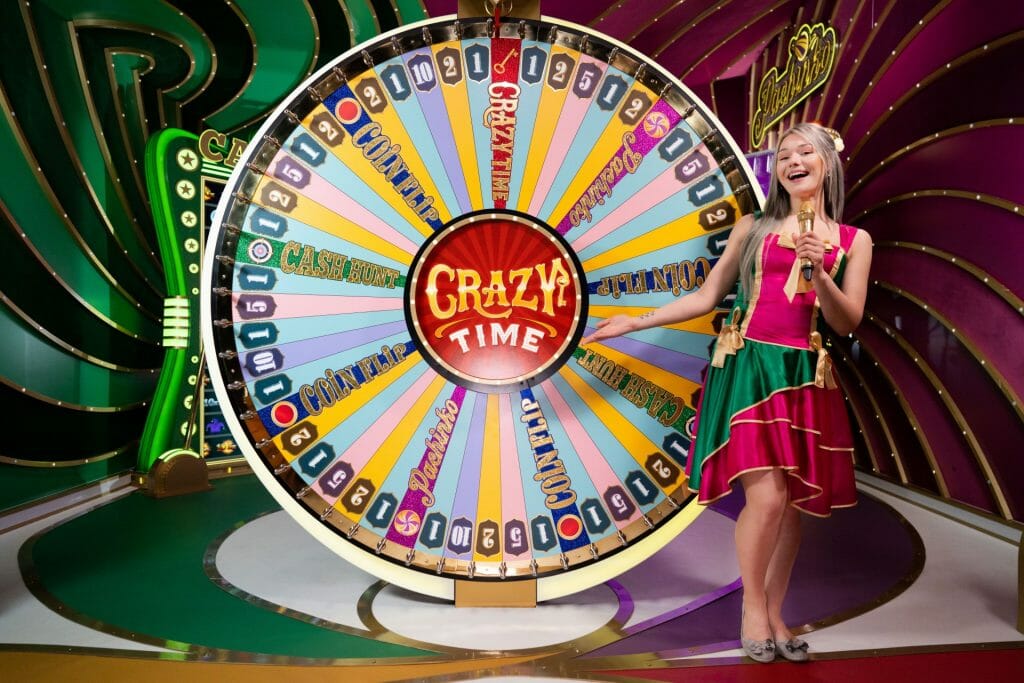 Hugo: Follow the troll to treasure!
Casumo likes7 Weeks ago
Jammin’ Jars 2: We Know You’ll Like Jammin’, Two
Casumo likes11 Weeks ago
The Gates of Olympus Open to Reveal a Legendary Slot from Pragmatic Play
Casumo likes17 Weeks ago
Sportsbook welcome bonus to all new players