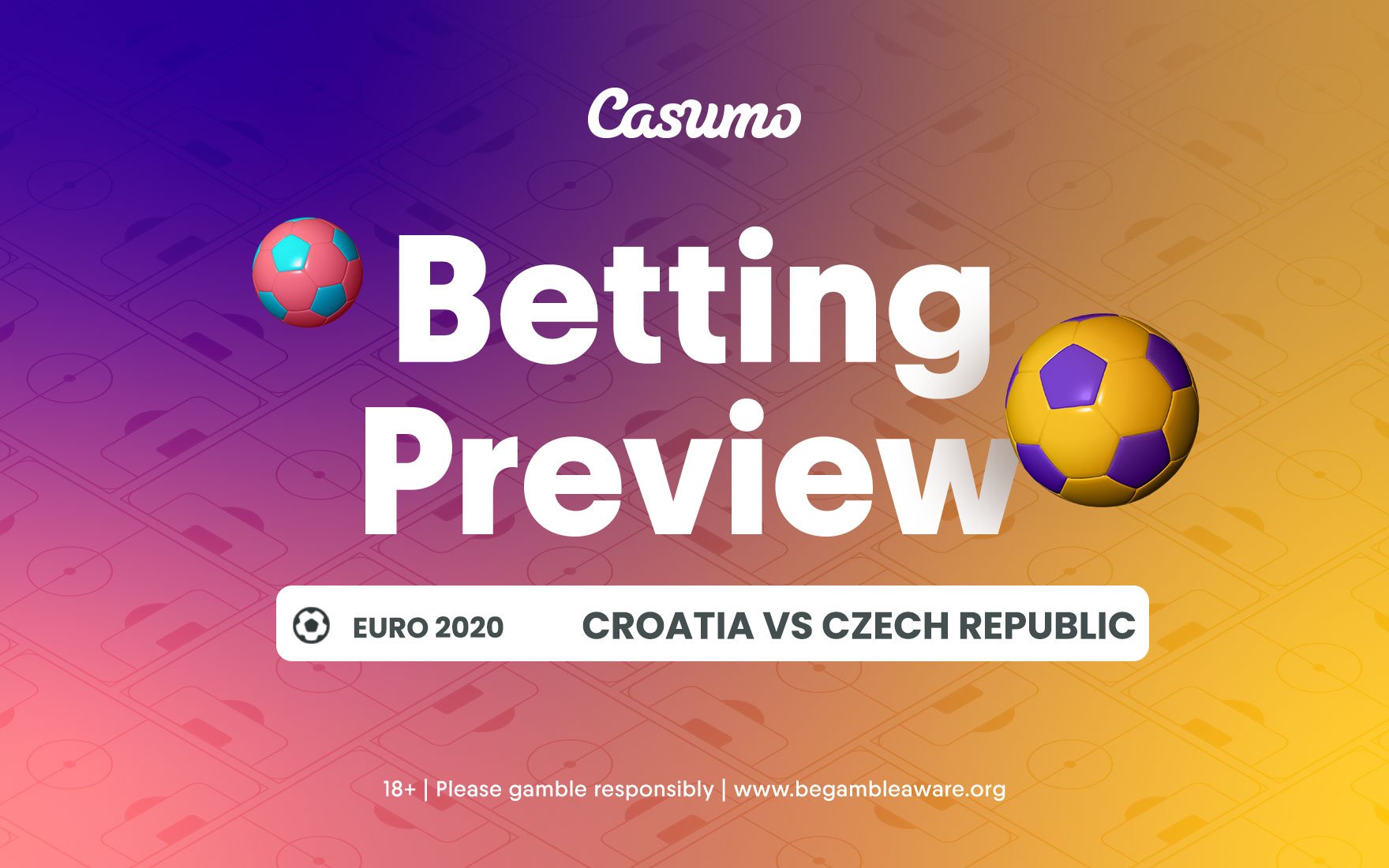 Croatia are hosting the Czech Republic in Hampden Park in Glasgow, Croatia on the 18th of June 2021 at 21:30 IST. Both teams are on the back of contrasting results in their respective last games, while one team would hope to produce a different result from the last game and the other would more or less confirm qualification with a win here.

Croatia have kept up the reputation of their defensive play against a rampaging England in the first game. They held together pretty well during the course of the last game but failed to stop England from scoring a solitary goal and eventually losing it in the end. Now that the toughest match for them is past them, they can concentrate on winning the last two games from here on. In the EURO qualification rounds, they were part of Group E with Wales, Slovakia, Hungary and Azerbaijan in the mix. Croatia finished as the number one team in the group with 17 points from eight games played. They won five games while losing just one game in the process. They also drew two games in the campaign. They scored the highest number of goals for any team in the group with 17 strikes in the back of the net. Considering they have a dubious distinction of picking themselves up in elite competitions every time, we cannot count out Croatia just because of their recent record.

Zlatko Dalic, the Croatian national football team coach will once again form the x-factor for the side with his tactical show. It’s not often that you refer a coach to an X-factor but such has been the display from Dalic during his tenure that he deserves to get that credit. Captain Modric was the sole bright spot for the Croatians in their loss against England in the first game, Vrsaljiko was decent, but they did not get the desired performance from the forward line consisting of Rebic, Kramaric, and Perisic, there was not enough chances created which indeed brought their downfall.

The Czech Republic were facing Scotland in the first game and both sides were almost near in the FIFA rankings as well, but after the game, the Czech were clinical in their win against the Scots notching up a two-goal GD in the process and climbing to the top of the table. In the EURO qualification rounds, Czech Republic were part of Group A with the likes of England, Kosovo, Bulgaria and Montenegro too in the mix. The Czech Republic finished as the number two team in the group with 15 points from eight games played. They won five games while losing the rest three games in the process. They also did not draw any games in the campaign. They did not score many goals with just 13 strikes in the back of the net and also conceded 11 goals. Czech would need to win the game against Croatia and carry forward the momentum gathered from there into the last toughest game when they face off against England in round three. They won five games in the last ten matches, drawing just one but losing a massive four games within that.

Patrick Schick played as the lone striker in the team against Scotland in the first game but boy did he did reply back to his critics in some style. He probably has already scored the goal of the tournament with that 50 yarder beating the Scot GK. Vaclik also had a good game in that context and managed to keep a clean slate. Totally Czech played as a team and all members of the squad were equally impressive. Coach Jaroslav Silhavy will be mindful of the inconsistency factor looming over his side’s game, he would need to address that immediately which could prove as the telling difference between a Czech team that could be and a Czech team that is present.

Croatia are the favorites to win according to the Casumo Sportsbook. They are placed at 2.17 odds while the Czech Republic is placed at 3.55. The odds for a draw is 3.40.

Croatia are likely to win this game given they played brilliantly against a strong English side in the first game let alone the goal that made the difference at the end. While the Czech Republic was equally good, they played against a relatively weaker Scotland and their real challenge is in the next two games against the Croatians and English. So Croatia can be expected to come out of this game with nothing less than a win to keep their campaign hopes alive.

Tip 2: Both teams to score

In the last ten matches played by Croatia across competitions, five of those have had both teams score. While playing at home, three of the last five matches Croatia have played across competitions have had both teams scoring. Three of the last six matches that the Czech Republic have been part of have had the above condition being satisfied. Both of the last two head to head matches between the two sides also had yielded the condition as mentioned above, also while in Croatia, the head to head record shows their last game have been both teams scoring scenarios, so it’s most likely both teams might end up scoring. The odds for Both Teams to score according to the Casumo Sportsbook is 1.96.

Croatia needs to win this game at any cost to keep their qualification hopes alive while the Czech Republic need not try anything different from their last game against Scotland. Summarising on a couple of bets from above: