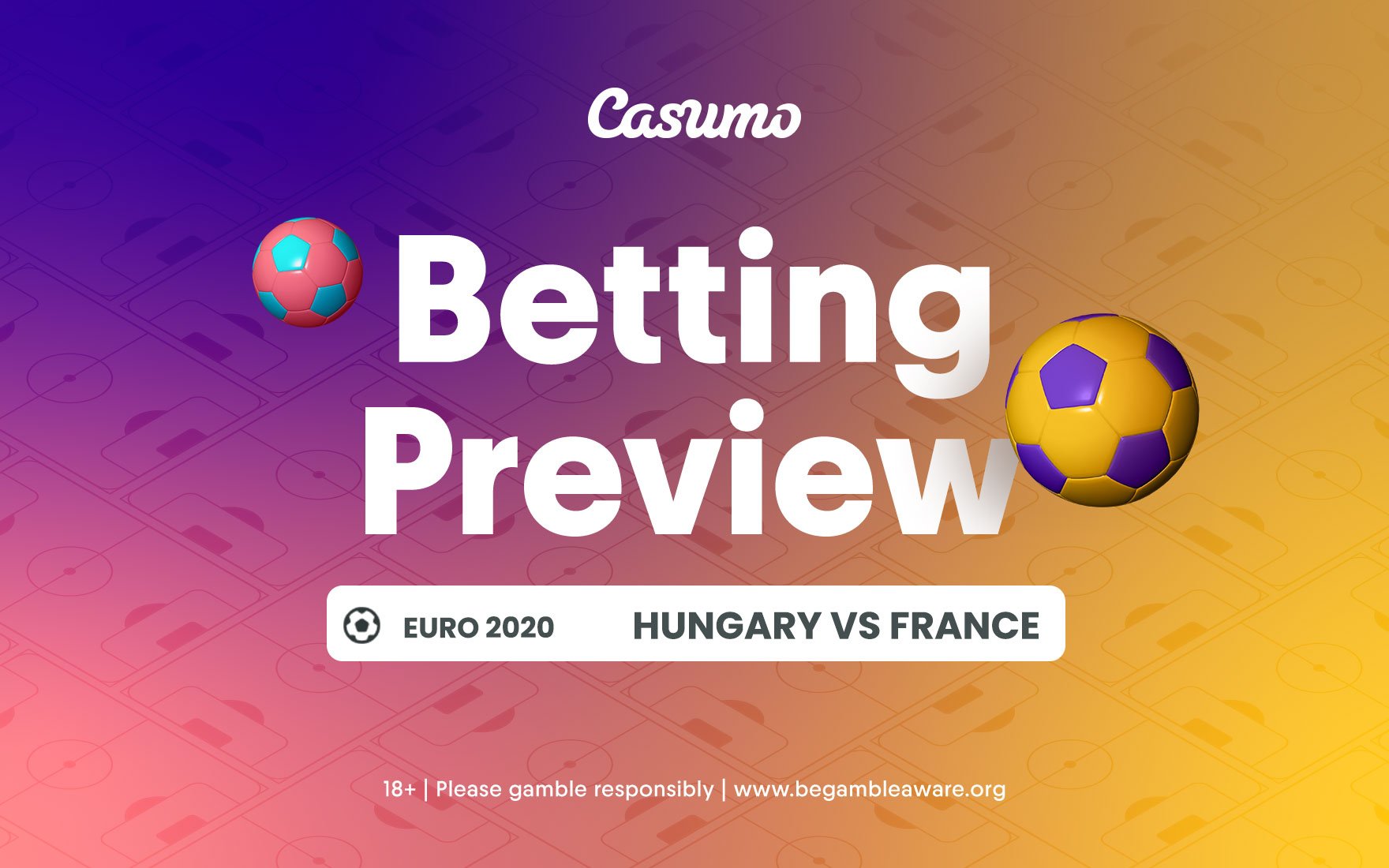 Hungary are hosting France in Ferenc Puskas in Budapest, Hungary on the 19th of June 2021 at 18:30 IST. Hungary won several hearts after their showing against Portugal while France had to scrape hard for their win against the Germans, this game could well turn out to be more enthralling stuff considering the last match forms are taken into account.

Hungary in the first game against Portugal literally managed to pull off what would’ve almost been the first upset of the season before luck deserted them when they needed it the most. Portugal eventually scored three goals in the last ten minutes to put the game to rest while Hungary can still keep their chin up for their showing at home against the Champs and hope to replicate the same as well as scoring some goals in the process in the next set of matches. Hungary were one of the very few teams in Europe to have qualified for the EURO this year even with a fourth-place finish in the qualification round. They were part of a very tricky Group E with the likes of Croatia, Wales, Slovakia, and Azerbaijan making up the rest. Hungary after the eight games played won four games while losing four games as well. They finished with 12 points, They scored lesser goals than what they conceded and just because they managed to reach the cutoff points tally, they were eligible for another set of knockout qualification matches. They faced Iceland here and went on to win the tie which prompted an entry into EURO 2020.

Marco Rossi, the coach has shown a tremendous amount of application with this team in tricky times, they are playing the elite tournament only for the second time in their history also because of some of the decisions taken by Rossi. Roland Sallai had a decent last game while the likes of captain Adam Szalai, Nagy, Schafer, Fiola and co. would need to come out all guns blazing against the French on Saturday. The Defence line should also be intact just like how it was for 80 minutes of the first game against Portugal in Budapest.

France were outplayed by the Germans with respect to the chances created and other aspects of the game, but still, the World cup winners managed to find the winner in their opening fixture. Now that the Germans are past them, France should be wary of a certain Hungary that cannot be taken lightly after their performance against the Portuguese. The French need to win to assure themselves a qualification. The World Cup holders are opening their quest for a EURO title which they narrowly missed in an epic final in 2016 at the hands of France against neighbors Portugal as part of the understandably most talked about Group in the competition ‘Group F’ with Hungary and fellow rivals Germany too in the mix. France in the qualification rounds were part of Group H where they finished as the number one side with Turkey finishing a close second in the race. France won eight games in the ten played while losing one game and drawing the one other game. France are widely tipped to go one better this time around and win the title, usually, the competition heats up for all teams with the knockouts starting, but teams in Group F are going to face the heat right from the start.

Didier Deschamps has had the luxury of having to coach some of the best players in the world that he can ask for. He made merry with them in the World Cup 2018 and won the title to create a legacy for his own. He now has the objective of winning the title that eluded them last time around. Even with all the talk surrounding Benzema and the famed attack of France, it took a certain Paul Pogba to find the eventual winner against Germany, while this is France’s strength, still, they need to be wary about how this could backfire in high-pressure games, the attack line needs to step up while the midfield has to keep the passes rolling.

France are the favorites to win according to the Casumo Sportsbook. They are placed at 1.29 odds while France is placed at 11.00. The odds for a draw is 5.25.

The current World Cup Champions are favorites to win this match given their superior head to head record against Hungary where they are yet to lose a match in any of the competitions. France are also the better team on paper while Hungary if they turn up like they how they did against Portugal, this match could be a real treat for everyone.

Both teams have been involved in several games recently where both teams have not scored scenarios. Both defenses have been to the point is evident with that stat, but also what’s to be noted is that the strikers need to step up as well and net in goals no matter what be the opposition will make for a spectacular watch. All five of the last five games of France across competitions have seen the above condition satisfied. Three of the last four away games have also been the same. The last four head to head matches between the two sides have seen both teams not scoring. Hungary too has had all their last three games where the condition was met. So it’s likely that both teams might not end up on the scoresheet. According to the Casumo Sportsbook, the odds for both teams to score is 1.56.

Hungary did win hearts but they need to keep pushing to get wins under the belt and a win here against the world champs could just trigger a series of upset along the way while France will need to dig deep just like they did against the Germans. Summarising on a couple of bets from above: