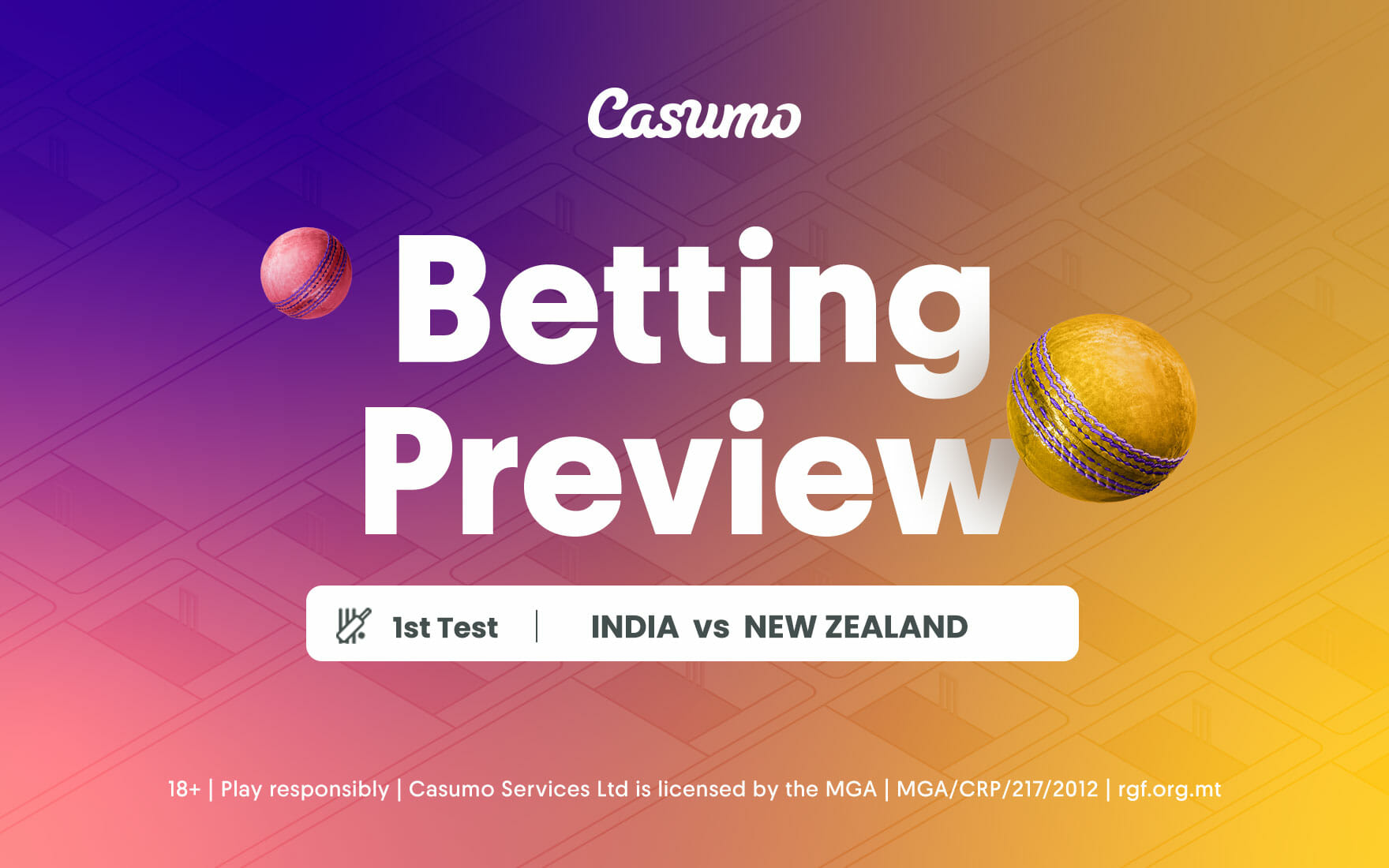 India and New Zealand will battle it out in the two-match Test series, starting from 25th November at Green Park in Kanpur.

The series is of greater significance as both teams will be looking to get valuable points in the ICC World Test Championship 2021-23.

India will come in this Test series as firm favorites after completing a 3-0 whitewash over New Zealand in the T20I series.

Therefore, the team management will be hoping that fringe players can do well in this series opener.

On the other hand, New Zealand will be looking to adjust to the conditions and deliver a decent show with bat and ball against India.

In terms of the results while playing at home, India have an advantage over New Zealand as they managed to win on 16 occasions whereas they suffered 2 defeats. 16 Test matches have ended in a draw.

Team India will have a lot of changes in the playing XI as the likes of Virat Kohli, Mohammad Shami, Jasprit Bumrah, Rohit Sharma and Rishabh Pant have been rested. Uncapped batsman Shreyas Iyer is expected to make his Test debut for India in this game.

In the absence of Virat Kohli, Ajinkya Rahane is expected to lead the side for this series opener.

In terms of the batting department, the home team will be relying on the likes of captain Ajinkya Rahane, rookie opener Shubnam Gill, Mayank Agarwal, Cheteshwar Pujara and Shreyas Iyer to score bulk of the runs.

On the bowling front, the onus will be on the likes of Ishant Sharma, Ravichandran Ashwin, Ravindra Jadeja and Axar Patel to produce timely breakthroughs.

The Black Caps will be coming in this series with a relatively solid playing XI after an impressive outing in England earlier this year.

Captain Kane Williamson, Henry Nicholls, Ross Taylor and Kyle Jamieson is likely to return to the playing XI for the first Test.

In the batting department, the visitors will be relying heavily on the likes of Captain Kane Williamson, wicketkeeper-batsman Tom Latham, Ross Taylor, and Henry Nicholls to score bulk of the runs.

On the bowling front, the onus will be on the likes of spin-trio of Ajaz Patel, Mitchell Santner, Will Somerville along with pacers like Neil Wagner and Kyle Jamieson to produce timely breakthroughs.

According to the Casumo sportsbook, India will be clear favorites to win this opening game of the series to be played at Green Park in Kanpur. For the opening Test, India are placed at 1.52 odds, while New Zealand at 4.90 odds.

With quality spinners like Ravindra Jadeja and Ravi Ashwin in their ranks, India clearly have the advantage over New Zealand in this series opener.

On the other hand, New Zealand will have to come up with plans to counter India’s spin threat.

Therefore, the prediction is for the India to win the first Test at Kanpur.

The veteran middle-order batsman has struggled to deliver notable scores for India in the past 12 months. He will be looking to get back amongst the runs in this Test series. Cheteshwar Pujara will take heart from the fact that he has produced excellent scores against New Zealand in the Test matches played at home.

In five Tests played in India, Pujara has accumulated 589 runs at an average of 73.62 with two centuries and three half-centuries to his name. So we can expect middle-order batsman Cheteshwar Pujara to score 40 runs or more against New Zealand@3.00

Off-spinner Ravichandran Ashwin has nothing short of sensational in the Tests played at home in the past 12 months. The 35-year old will be looking to make an impact for India in this two-match Test series.

In the Tests played against New Zealand, Ravi Ashwin has claimed 45 wickets at an average of 15.91 with six five-fors and three ten-fors to his name

So we are backing spinner Ravichandran Ashwin to take five wickets or more in this Kanpur Test@2.00

Expect India to register a thumping win over New Zealand in the opening Test.