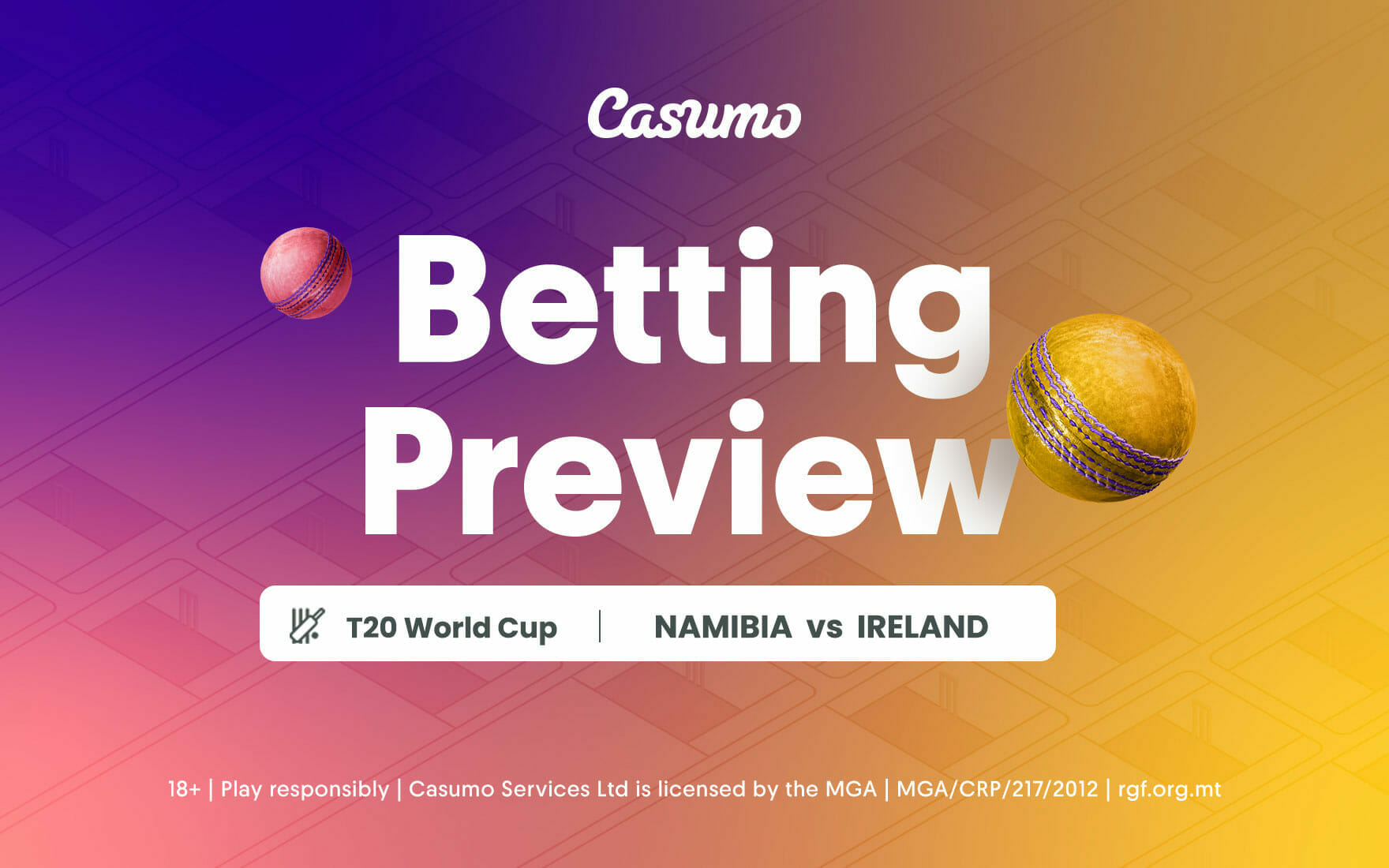 Ireland will face Namibia in match 11 of the International Cricket Council (ICC) T20 World Cup 2021 qualifying round at the Sharjah Cricket Ground on Friday.

The game is a must-win one for both teams to cement their spot in the Super 12s as currently, they have two points each after two matches played.

Both managements will be hoping to see the players produce their best display and help their respective teams in achieving a positive result.

Both teams have only competed once in the history of T20 cricket where Ireland came out on top by a 27-run margin in 2019.

After suffering a thrashing defeat against Sri Lanka in the previous fixture, Ireland might opt to tweak their starting XI for the match against Namibia.

The most concerning thing for the management will be the form of the batters as in two matches, no player has managed to collectively score more than 50 runs for the team.

The coaching staff will be also disappointed with the bowling performance of the spinners as they’ve only managed to claim a single wicket in the first two matches.

Therefore, the players will be aware that a lot must improve if they are to cement their spot in the next round.

In the batting department, Ireland will be heavily relying on star all-rounder Paul Stirling, Kevin O’Brien, captain Andy Balbirnie, Gareth Delany, Curtis Campher and Harry Tector to score the bulk of the runs and give the bowlers something to bowl with.

On the bowling front, the onus will be on the likes of pacers Josh Little, Mark Adair, Campher along with the spin duo of Stirling and Simi Singh to produce timely breakthroughs and restrict the opposition.

After registering a memorable win against the Netherlands in their previous fixture, Namibia will enter the match against Ireland with high confidence and they are unlikely to make too many changes in the starting XI.

The management will be extremely pleased with the character shown by the players in a do-or-die encounter where both while bowling and batting, they never stopped trying which proved to be the difference against the Dutch side.

The coaching staff will be hopeful that the players will produce a similar kind of performance in another must-win clash.

In the batting department, Namibia will be heavily relying on captain Gerhard Erasmus, wicketkeeper-batter Zane Green, opener Stephan Baard, Craig Williams, last game’s player of the match David Wiese and JJ Smit to score the bulk of the runs and put the opposition under pressure.

On the bowling front, the onus will be on the likes of pacers Smit, Jan Frylinck, Ruben Trumpelmann, Wiese along with left-arm spinner Bernard Scholtz to dismantle the opposition’s batting lineup.

According to the Casumo sportsbook, Ireland will be favorites to win the eleventh game of the 2021 ICC T20 World Cup to be played at Sharjah Cricket Stadium. For this 11th T20 World Cup game Ireland are placed at 1.48 odds, while Namibia placed at 2.55 odds

Both teams will be coming in the fixture with completely contrasting morale. On paper Ireland look like a far better unit but Namibia have shown that they have what it takes to deliver at the big stage.

Therefore, the prediction is for the Erasmus-led unit to secure another win and book their place in the next round.

Tip 1-David Wiese to continue his excellent form for Namibia.

Former South African all-rounder produced a scintillating batting performance to help Namibia beat Netherlands in a game played at Abu Dhabi. With the side placed in a precarious position, David Wiese showed positive intent from the start. He played exceedingly well and finished the innings with the top-score of 66 not out off 40 balls with the help of five fours and five sixes. Given his outstanding batting performance against Netherlands, we can expect all-rounder David Wiese to score 25 runs or more against Ireland@2.50

Tip 2- Joshua Little to continue his decent form with the ball in hand for Ireland.

Left-arm pacer has put in excellent performances for Ireland in the two matches played in this year’s T20 World Cup. In the previous match, Little was the standout bowler for Ireland against Sri Lanka and finished with excellent figures of 4 for 23 in his four overs. Given his consistency for Ireland in the T20 format, we can expect pacer Joshua Little to take two wickets or more against Namibia@3.00

Expect Namibia to beat Ireland and qualify for the next round of the competition.