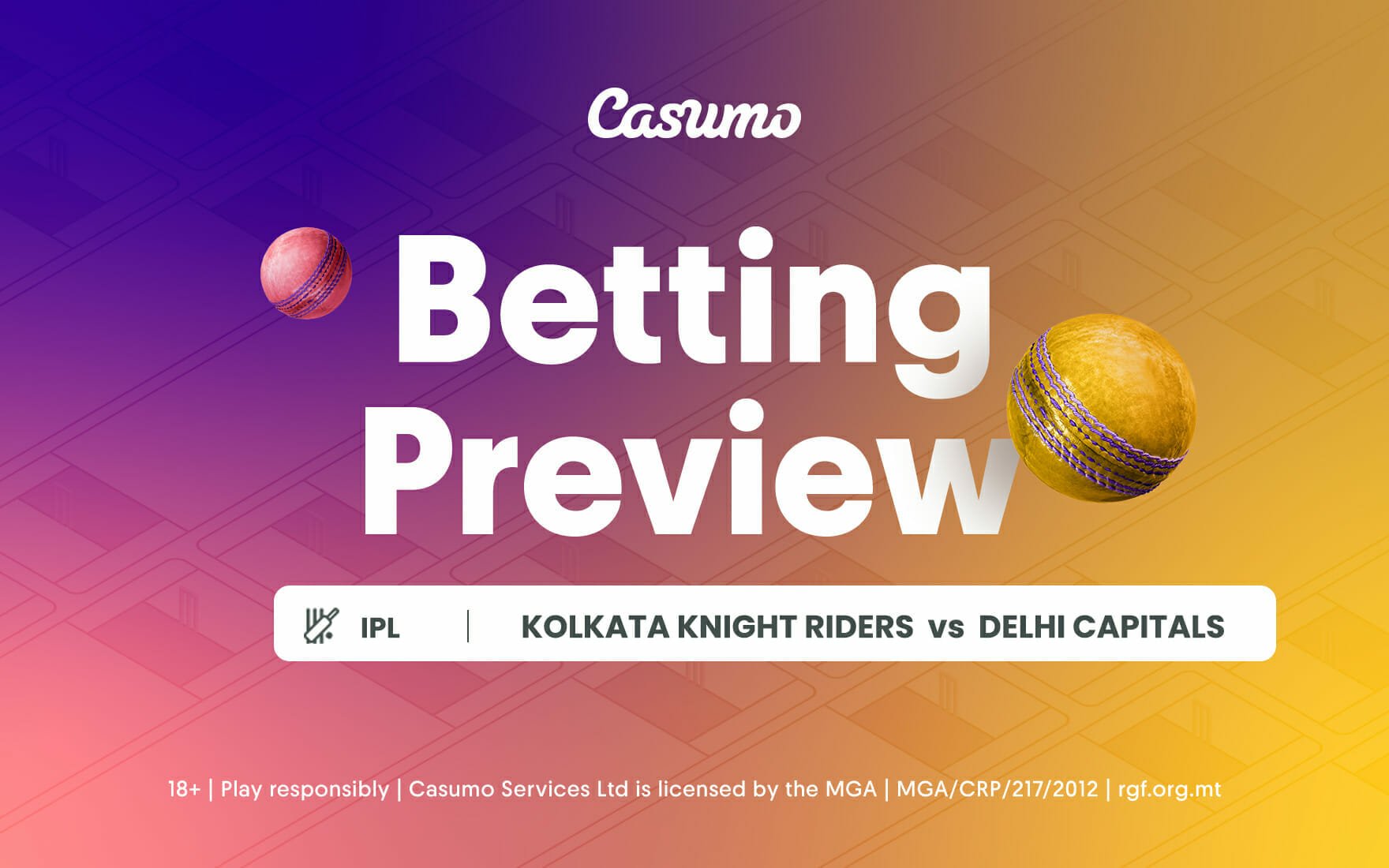 Kolkata Knight Riders will be looking to seal their place in the finals when they take on Delhi Capitals in the Qualifier 2 game of the 2021 Indian Premier League played at Sharjah Cricket Stadium on Wednesday.

After their comfortable win over RCB in the Eliminator game, Kolkata Knight Riders will start the game as overwhelming favorites to win this knockout game. Skipper Eoin Morgan will be hoping that the side can bring their A-game to the table against Delhi Capitals.

On the other hand, Delhi Capitals suffered a comfortable defeat at the hands of Chennai Super Kings in the Qualifier 1 game played at Dubai. The team management will be hoping that side can deliver a clinical performance with bat and ball in this Qualifier 2 game.

In the round-robin matches played between the two teams, Kolkata and Delhi claimed one victory each.

Trinbago Knight Riders has been the best team so far in this second phase of IPL 2021.The batting looks good with Venkatesh Iyer, Shubnam Gill, Rahul Tripathi and Nitish Rana all scoring big runs and giving match-winning performances in the tournament – they have all aggregated more than 1300 runs and have eight fifties amongst them in IPL 2021

Kolkata Knight Riders has the most disciplined bowling unit in this year’s tournament. Leg-spinner Varun Chakravarthy, after a slow start, is now the leading wicket-taker for the franchise with 16 wickets in nine matches. He has also been very restrictive conceding just under 6.40 runs per over so far this season.

Lockie Ferguson brought in variety and been a match-winner on his own with the ball – the right-arm quick has continued to impress with the ball in hand for Kolkata. The 33-year-old has picked 14 wickets and been quite economical giving away just 6.41 runs per over so far this season.

Delhi Capitals will be make amends for their mistakes made in the Qualifier 1 game played against Chennai Super Kings. Veteran opener Shikhar Dhawan will be keen to make a strong comeback after perishing for low score in the previous knockout game.

With 551 runs in 15 matches at a strike rate of 39.35, Shikhar Dhawan is currently Delhi’s leading run-scorer for the competition. Besides Dhawan, Captain Rishabh Pant and opener Prithvi Shaw have shown consistency with the bat and scored over 400 runs this season.

The bowling attack will be led by pacer Avesh Khan, who has claimed 23 wickets at an economy rate of 7.50. Pacer Anrich Nortje has been shown decent form and intimidated the batsmen with his variations. Left-arm orthodox spinner Axar Patel has done a great restrictive job in the middle overs and has an economy rate of just 6.52 in the tournament.

Check out our IPL Odds here

Based on current form and pitch conditions at Sharjah, Kolkata Knight Riders will be outright favorites to win their game against Delhi Capitals.

With Varun Chakravarthy and Sunil Narine doing exceedingly well this season, KKR has a superior spin attack in comparison to Delhi Capitals.

Looking at the form of the teams as well as the overall strength, the prediction is for Kolkata Knight Riders to go through to the finals of Indian Premier League 2021.

After producing an excellent innings for Delhi Capitals in the previous game, skipper Rishabh Pant will be keen to deliver a match-winning performance in this knockout game.

The 24-year old has shown decent form with the bat so far this season. In 15 matches, Pant has accumulated 413 runs at an average of 37.54 with three half-centuries to his name.

Being a vital cog in Delhi Capital’s batting lineup, we are expecting Rishabh Pant to score 30 runs or more in this contest

Tip 2- Venkatesh Iyer to continue his decent form in this knockout game.

There is no doubt that Venkatesh Iyer has shown decent form for Kolkata this season. The 26-year old has accumulated close to 265 runs in eight innings at an average of 37.85. Given his decent form with the bat for Kolkata, we are expecting opener Venkatesh Iyer to score 25 runs or more in this fixture

Expect Kolkata Knight Riders to beat Delhi Capitals and qualify for the finals of the competition.

Check out our IPL Odds here