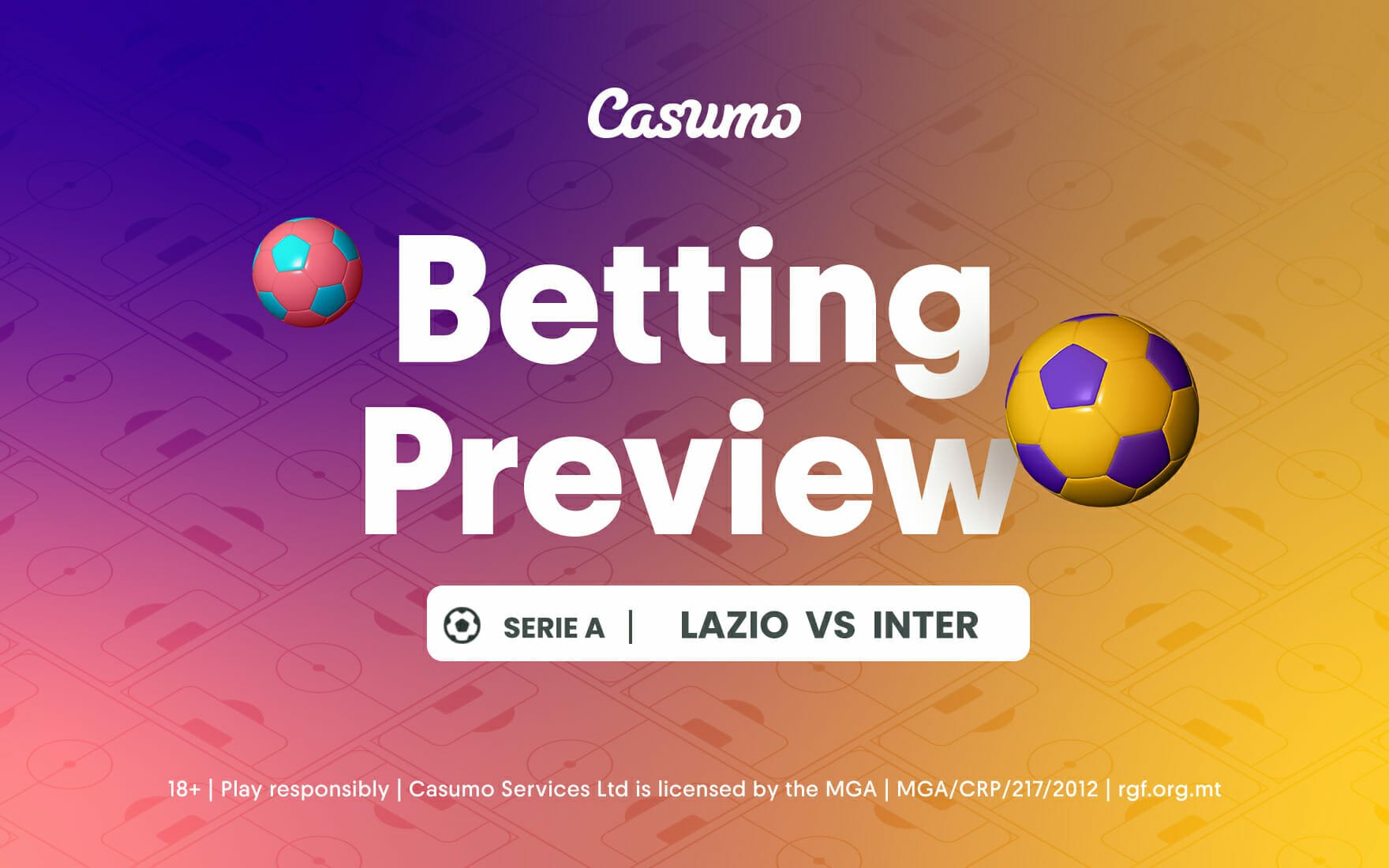 Inter are playing against Lazio in the Serie A match on the 16th of October in the Stadio Olimpico, Rome at 21:30 IST. Inter have still not been able to turn on the heat while Lazio have been scratchy to say so far however.

Lazio after the first seven games have won three of the games while drawing two games and also losing on couple of occasions as well, thus raking in 11 points so far placing them on the sixth position of the table as of now. They have hit 15 goals already and this is only going to get better. Lazio had started off pretty decently but began to lose the plot after the Milan game. They need to keep the momentum going their way or the other teams given an inch could capitalize and topple each other. Lazio were unbeaten in seven games which was broken by Milan and ever since that they haven’t been the same. Lazio can really stamp their authority in the Serie A this season given they continue to showcase what they did during the first two games. They are facing Inter and it is a real test that awaits Lazio in the league. If they are able to stop Inter, then Lazio could be in for real dominance this season.

Former Juventus coach Mauricio Sarri is being given the job of guiding this Lazio side to more heights. He has already started to show the class with two wins under the belt. Italian stalwart Ciro Immobile is topping the goals card with six goals hit so far. He will really be a handful against a struggling Inter defense, Luis Alberto has also shown glimpses of some outstanding football assisting on three occasions. The experienced Pedro could also become a vital cog in this Lazio setup in the matches to come.

In the Serie A, Inter are really getting into the groove of things after a rather slow start to the campaign. After seven games, they have won three and drew two games to sit at the third position of the points table with 17 points. They have scored a whooping 22 goals while conceding eight goals as well.  They lost against a spirited Real Madrid side in the Champions’ League group game last week to begin their CL campaign on a bitter note however. In the last season, Inter became Italian champions after more than 10 years and they have been ruthless ever since. A lot of winning streaks and unbeaten streaks to go with goals and clean sheets, this Inter team is made up to win whatever they play for. They are facing Lazio at Stadio Olimpico and they can continue asserting the usual Inter dominance in Serie A if they win here.

Simone Inzaghi after taking charge is getting used to the Inter setup and we can expect the results to take a turn in sometime given all players respond to the manager’s call. Inter have one of the most potent strike forces in the form of Argentine sensation Lautaro Martinez, Chilean Alexis Sanchez, Dzeko, Correa and co to name a few. In the midfield, they have Arturo Vidal, Calhanglu, Perisic and Barella. This team can repeat history in Italy given they produce results like how they did last season in Serie A.

Inter are favorites to win according to the Casumo Sportsbook. They are placed at 2.18 odds each while the odds for a draw is 3.40. The odds for Lazio to win is 3.35.

Check out our Serie A Odds Here

This is a powerhouse clash and the odds too support that statement. Lazio given their home advantage may have been favorites but Interhave a better head to head record and the recent form also play a part here which could trigger a win for Inzaghi’s side. Both teams have hit a good number of goals too so far while Lazio has conceded a bit more compared to Inter. However, Inter is expected to come out triumphs here.

Inter have not been beaten by Lazio in three of the last four head to head games across competitions. At Lazio, Inter are unbeaten in four of the last five games against the Lazio side as well. While playing in Serie A as in this case at home, five of the last seven games have also seen Inter being unbeaten playing head to head with Lazio. The recent form, in this tournament however, Inter are playing some outstanding football, but Lazio given they are playing at home may also carry that extra edge. But still, we can expect Inter to salvage at least a draw if not a win against Lazio in this game on Saturday at the Stadio Olimpico. The odds for Draw no bet Inter according to the Casumo Sportsbook is 1.51.

Another heavyweight clash in the Serie A awaits us this weekend. Inter hold the aces but Lazio cannot be counted out since they are playing at home. Let’s wait and watch as to how it unfolds in the Stadio Olimpico. Summarizing on a couple of tips from above:

Check out our Serie A Odds Here

Bet on Serie A