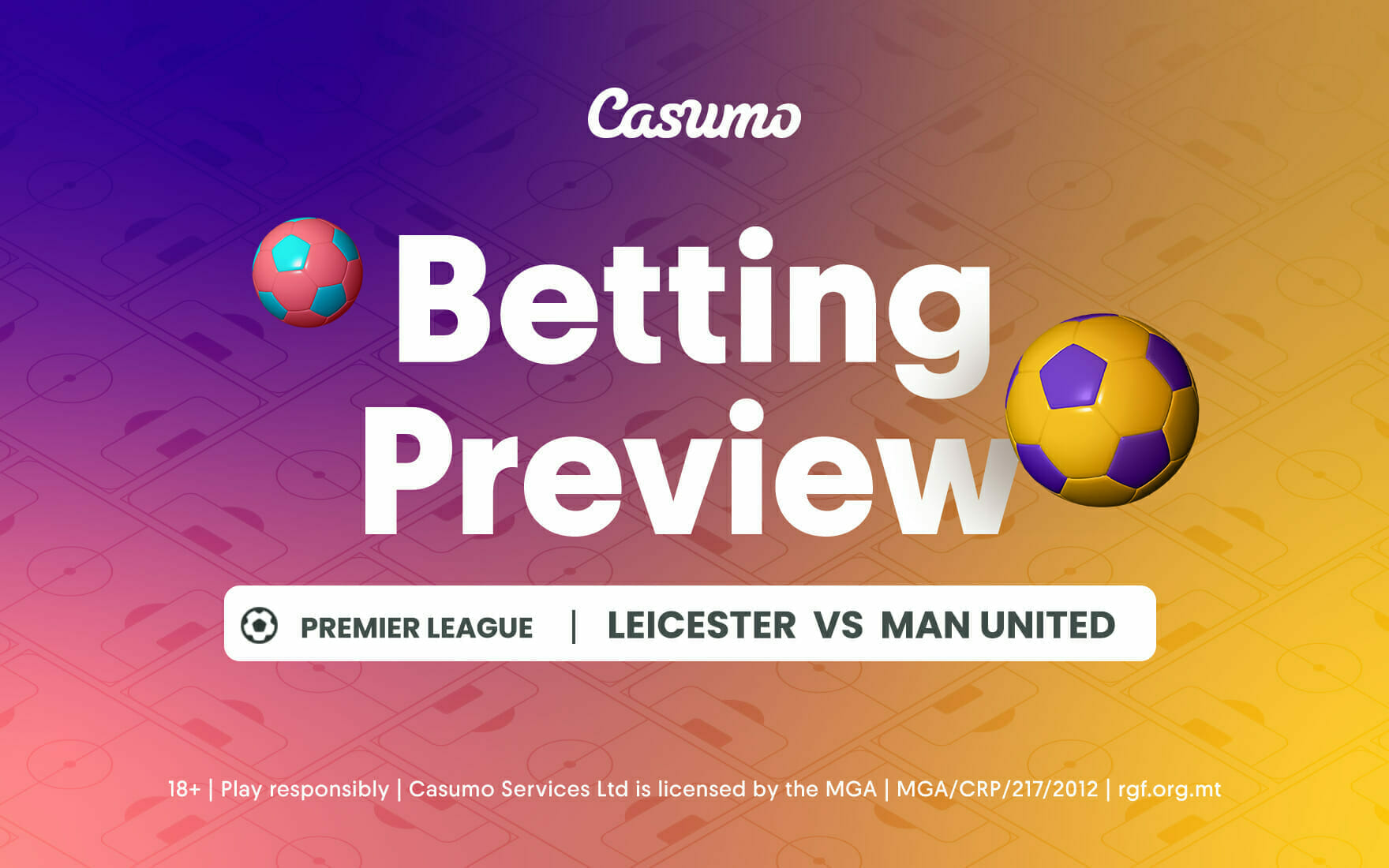 They have played seven games so far, winning two and losing three, also drawing two games. Leicester had made a good start to the season but their last few games have been utterly disappointing to say nonetheless. They are placed in the 13th position as of now. Leicester in the last season was one of the best teams on display with their league showing, they were placed in the top four for most of the season. But then, a very bad last five games in the league were enough to get them down to the fifth position at the end of the season, thus they are now without a champion’s league qualification, but have a Europa League qualification under their belt. They in this season would want to erase whatever was done wrong during the flag-end of the league and start afresh. They are playing against Manchester United in the next match at home on Saturday.

Manager Brendan Rodgers did a decent job while being at the helm last year helping the team finish in the top five at the end of the league, but he could be counting the number of opportunities his team let slip away in the last five games where they have been winless and to make matters worse, they even got kicked out of Champions League qualification after this. He would want this team to continue the season with nothing less than a win here against Man United which could well be the statement in the making for this season.

Man United have started this season in some style after the first seven games, they have been clinical and not reckless so far. Four wins and two draws to go with a loss from the first seven games is not a bad return. In the last season, Manchester United ignited some fire brand football on certain occasions which gave out the impression that they were truly on the comeback trail, but like the case of Arsenal, the transition is on a never-ending sojourn. Manchester United’s recent form has been that edgy compared to the rivals, also add to the fact that they beat the Leicester City side who they are going to face next on multiple occasions as well. They have won 13 games and lost just three games in the last 17matches they have played whilefour games ended in a draw. Manchester United surely have everything in their favor now, and winning championships should be the only priority from here on.

Cristiano is back in the house!! He is igniting the Old Trafford by scoring goals for fun. Ole with this team is finding it difficult to swap players and owing to this some players are being underutilized. If Sancho is able to hold the reputation of being the force that he used to be in the right wing at Dortmund, then, Man United could be in for a lot of goals down that flank along with help from Cavani, Rashford and CR7 joining them. Talisman Pogba has made a stellar start with seven assists in just the four games played. Bruno too has made an impact with his accurate ball play and control.

Manchester United are favorites to win according to the Casumo Sportsbook. They are placed at 2.06 odds while Leicester City is placed at 3.65. The odds for a draw is 3.60.

Manchester United have been decent in the last two games with a win and a draw going their way. They are strong at home and on the road as well. The league runners uplast season had a good league as regards the points and they are expected to continue their excellent run on the road to Leicester here as well. Lots of goals are expected. Leicester are unusually out of touch and this game if they win could be game for some real point hunt after this match.

Manchester United have got what they were vying for a long time, and now it’s time to start utilizing these resources to the fullest capacity and eventually win titles and not just matches. Leicester City however would hope to overturn this run and try using this in disrupting the Man U flow to its fullest here. Summarizing on a couple of tips from above: