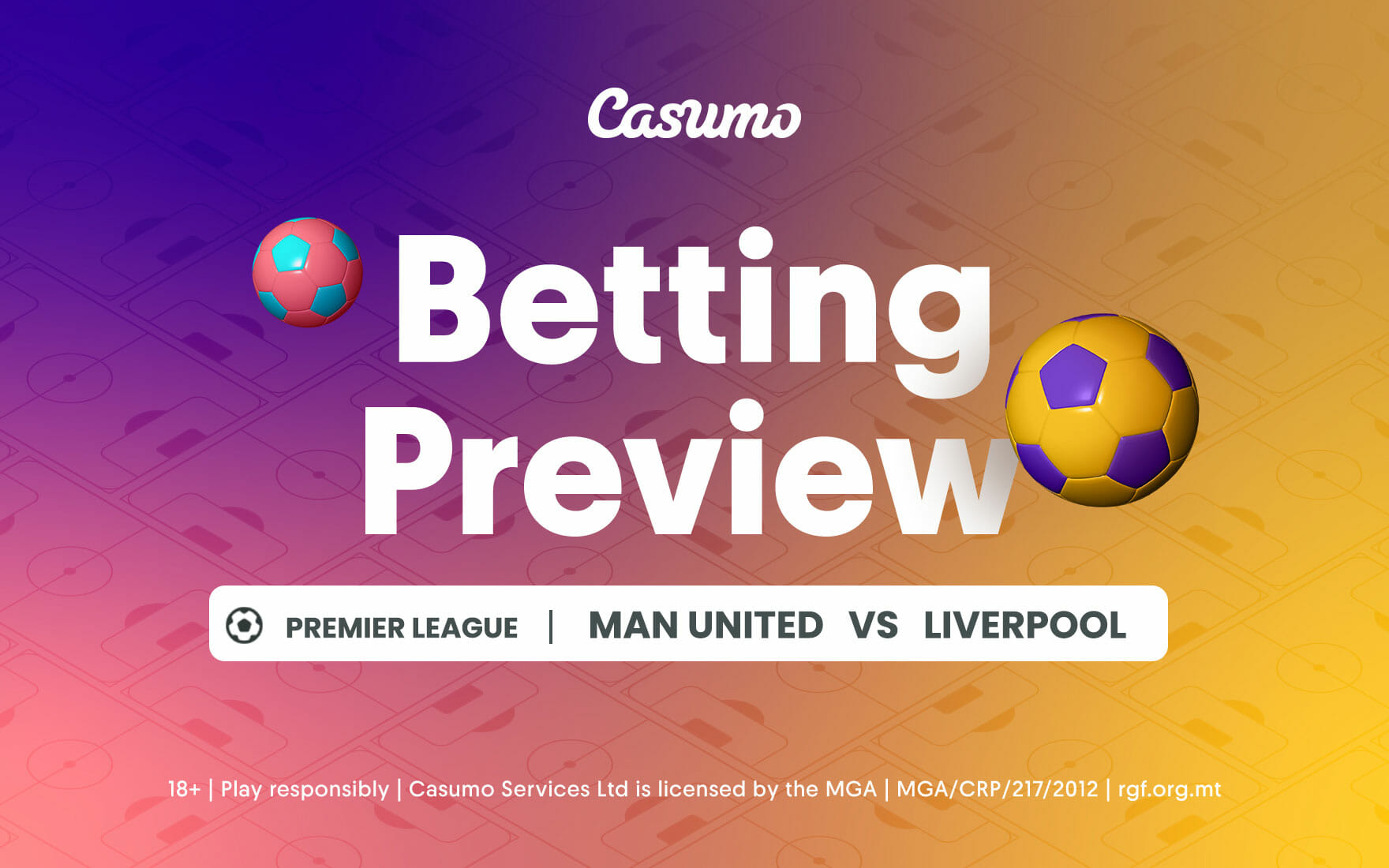 Manchester United are playing against Liverpool in the Old Trafford, Manchester on the 24th of October 2021, Sunday at 21:00 IST. The host are scratchy at times but are finding ways to win games but Liverpool on the other hand have been thoroughly dominating.

Man United have started this season in some style after the first eight games, they have been clinical and not reckless so far. Four wins and two draws to go with two losses from the first eight games is not a bad return. In the last season, Manchester United ignited some fire brand football on certain occasions which gave out the impression that they were truly on the comeback trail, but like the case of Arsenal, the transition is on a never-ending sojourn. Manchester United’s recent form has been that great compared to the rivals, also add to the fact that they have failedto beat the Liverpool side who they are going to face next on multiple occasions as well. They have won five games and lost just fourgames in the last ten they have played while one game ended in a draw. Manchester United surely have everything in their favor now, and winning championships should be the only priority from here on.

Cristiano is back in the house!! He ignited the Old Trafford yet again in the last game with the winner to his name.Ole had a big purse this summer and he has brought in two superstar players in Sancho and Varane. If Sancho is able to hold the reputation of being the force that he used to be in the right wing at Dortmund, then, Man United could be in for a lot of goals down that flank along with help from Cavani, Rashford and CR7 joining them. Talisman Pogba has made a stellar start with seven assists in just the four games played. Bruno too has made an impact with his accurate ball play and control.

Liverpool are slowly getting into the groove after the last game. They were not at their best even though it didn’t affect the result much earlier on against Chelsea and more. But in the last game, they showed why they are still favorites to win the league. Liverpool in the last season were unfortunately troubled by a lot of injuries to key players and that in turn had a major effect in them not getting into the groove in any of the competitions they were part of, still managing to finish third in the points table is a great achievement. They are playing against Manchester United in their next match in a high-voltage clash and they would want to shrug off whatever wrong they have done so far.Man Unitedare also not in the greatest of form in the Premier League as well, but Liverpool can’t be complacent and still need to fire to their capacity and get the momentum going their way. This will help them in the tough matches they are going to be part of in the latter part.

Jurgen Klopp would hope for lesser injuries this season, and everything else would fall into place for the reds. The Salah, Mane, Firmino combo was not able replicate what they have been doing in the past season in the last season, but again this can be associated with Firmino’s regular injury breaks. Salah has already hit three goals for the reds while Mane, Jota and Firmino along with Fabinho have also managed to shake the inner netting. However, the form of Virgil and Alisson will be crucial for them going forward.

Liverpool are favorites to win according to the Casumo Sportsbook. They are placed at 2.25 odds while Manchester United is placed at 3.10. The odds for a draw is 3.65.

Liverpool needed fit players last time around, they probably have it this time, and they could be really hard to stop given that proposition. Not just in this match, but they can be serious contenders for the championship as well. Manchester Unitedfor all the good things they have done to win last game will need to do what they have done to win here and see what happens rather than crumbling under pressure like in the recent games.

Liverpool in full strength is dominance personified. They can steamroll opponents at will, if they can continue without injuries, they could be in for a rich haul of trophies. Manchester United have got what they were vying for a long time, and now it’s time to start utilizing these resources to the fullest. Summarizing on a couple of tips from above: