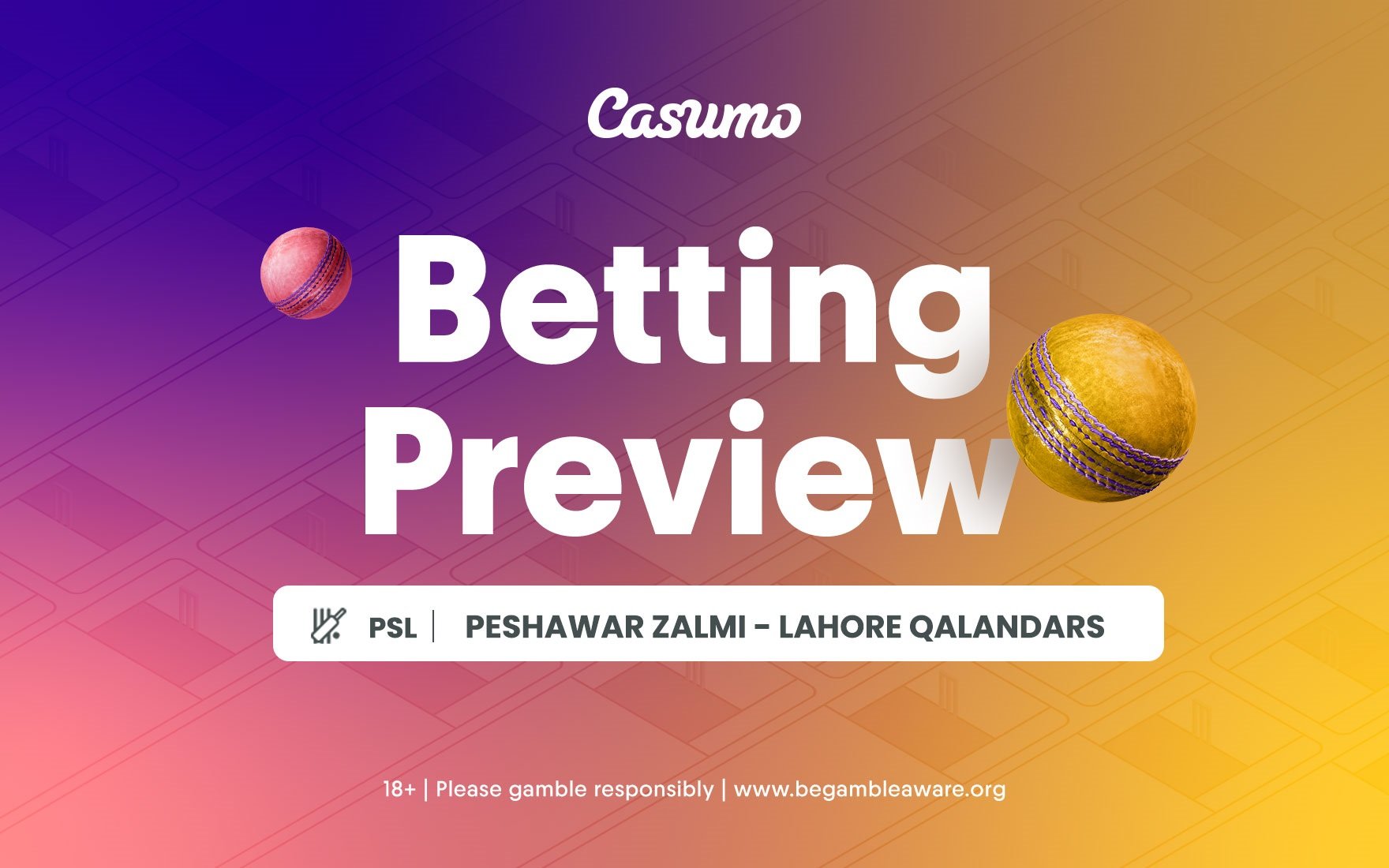 Peshawar Zalmi and Lahore Qalandars will lock horns in the 17th match of the 2021 Pakistan Super League at Sheikh Zayed Stadium in Abu Dhabi on Thursday.

Lahore Qalandars put in an excellent performance to beat Islamabad United in the previous game. With this result, Qalandars secured top-spot in the league table. Captain Sohail Akhtar will be hoping that the side can continue their winning momentum in this contest.

On the other hand, Peshawar Zalmi will be hoping to restart their campaign on a decent note. Captain Wahab Riaz will be hoping that the side can put in a strong show against Lahore Qalandars.

2017 PSL Champions are currently lying third in the league table with six points to their name. After doing well in the first leg of the tournament, Peshawar Zalmi will be hoping to maintain their good run in this second phase as well.

England trio of Ravi Bopara, Saqib Mahmood, and Tom-Kohler Cadmore won’t be available for this second phase as they participating for their respective county sides in the Vitality T20 Blast competition. West Indies trio of Fidel Edwards, Fabian Allen, and Rovman Powell have been signed as replacements by Peshawar Zalmi.

In the batting department, the side will be relying on the opening pair of Kamran Akmal and Imam-ul-Haq to get them off to a decent start.

The likes of Sherfane Rutherford, Shoaib Malik, and Haider Ali have shown decent form with the bat for Peshawar Zalmi this season.

Surprisingly, West Indies batsman Sherfane Rutherford is currently the franchise’s leading run-scorer in the competition. Left-hander has accumulated 129 runs in five innings at a strike rate of 151.76. He will be keen to continue his decent form in this UAE leg of PSL.

South African batsman David Miller will be another player to watch out for Peshawar Zalmi. Left-hander can produce big runs at the back end of the innings.

In the bowling department, the onus will be on the pace trio of Wahab Riaz, Fidel Edwards, and Mohammad Irfan to deliver early breakthroughs with the new ball.

The team management will be pleased that everything went according to plan in the game against Islamabad United. The side will not make any changes for their game against Peshawar Zalmi.

In the batting department, the onus will be on the likes of Fakhar Zaman, Sohail Akhtar, and Mohammad Hafeez to deliver the bulk of the runs.

Against Islamabad United, Skipper Sohail Akhtar led from the front with the ball and finished the innings with the top score of 40 off 30 balls. Besides Sohail Akthar, Mohammad Hafeez showed excellent form and scored 29 runs off 25 balls with the help of three boundaries.

Tim David and Rashid Khan produced a crucial partnership to see Lahore Qalandars complete the chase in the final over of the innings.

In the bowling department, the onus will be on the likes of Shaheen Afridi, James Faulkner, and Rashid Khan to make crucial breakthroughs.

Based on recent performances, Lahore Qalandars will be favorites to win their game against Peshawar Zalmi. After completing a comfortable win over Islamabad United, Qalandars

With match-winners like Sohail Akthar, Fakhar Zaman, and Mohammad Hafeez in their batting department, Lahore Qalandars will be determined to put in another clinical display against Peshawar Zalmi.

On the other hand, Peshawar Zalmi will be hoping that the likes of Kamran Akmal, Imam-ul-Haq, and Shoaib Malik can deliver the goods with the bat.

Therefore, the prediction is for Lahore to register a comprehensive over Peshawar.

Despite not doing much with the bat in the initial round-robin matches, Kamran Akmal will be looking to find form in this fixture.

The wicket-keeper batsman will take heart from the fact that he holds an excellent record against Lahore Qalandars. In 10 matches played, Akmal has accumulated 272 runs at an average of 38.86 with one century and two half-centuries to his name.

Given his excellent performances for Peshawar Zalmi in the past, we expect Kamran Akmal to score 30 runs or more against Lahore at @3.00.

Left-arm quick will be looking to lead from the front with the ball for Peshawar Zalmi. Wahab Riaz showed decent form in the first half of the competition. He claimed eight wickets in four innings at an economy rate of 9.50.

Given his ability to bowl well in the later stages of the innings, we expect Wahab Riaz to take one or more wickets in this fixture@2.50.

Expect Lahore Qalandars to beat Peshawar Zalmi and extend their lead in the points table.