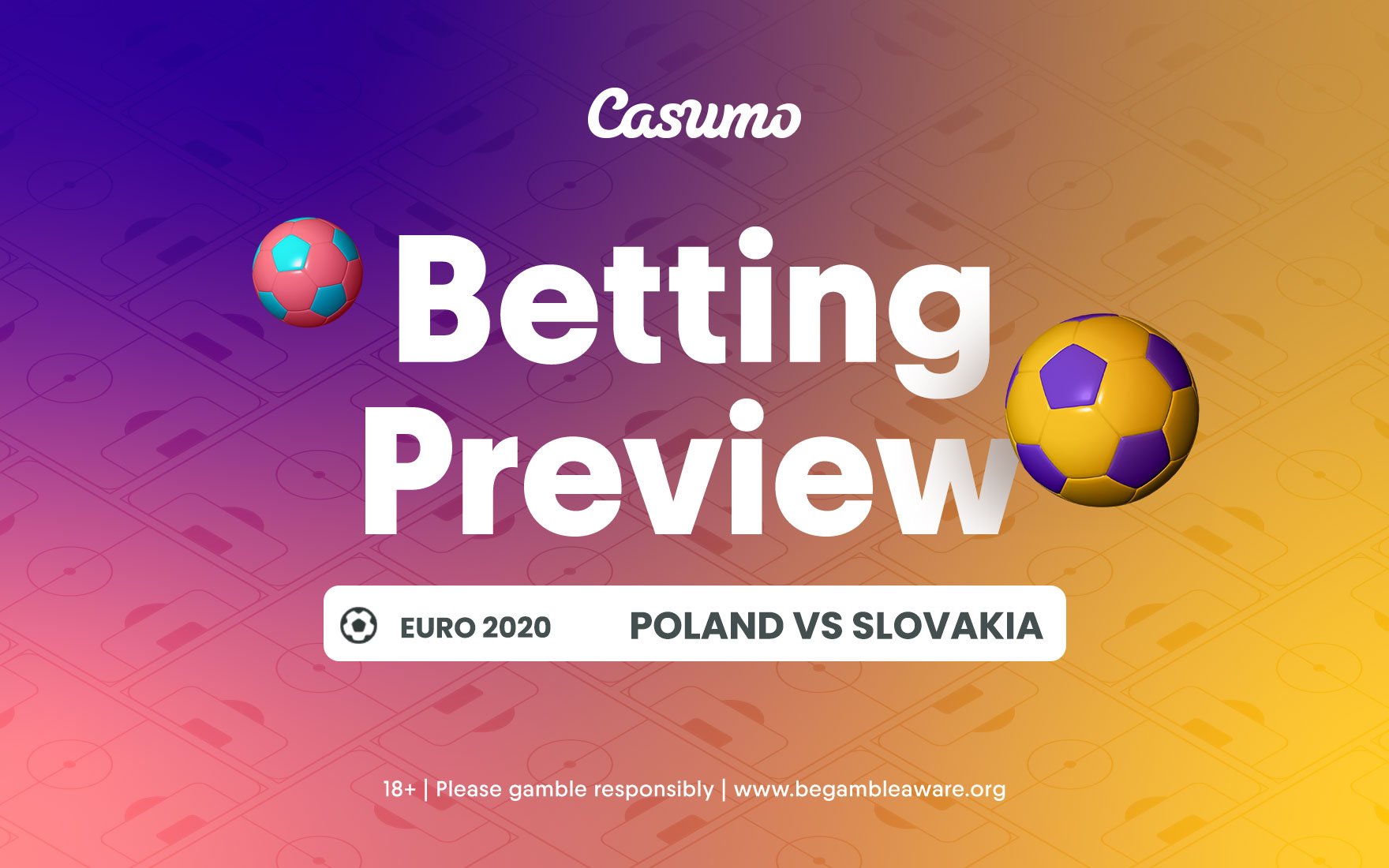 Poland are hosting Slovakia in the Gazprom Arena in Saint Petersburg, Russia on the 14th of June 2021 at 21:30 IST. Poland have a task cut out i.e. to rectify their pretty bad head to head record against Slovakia while the touring side would have the same agenda of keeping the better head to head record intact after the game.

Poland were superb throughout the qualification rounds even with a set of lesser threatening teams in the group. They showed dominance all through the campaign which was a treat to watch for everyone.  After the ten games played, they won as many as eight matches while losing just one game. They also drew one of the games. They were part of Group G with Austria, North Macedonia, Slovenia, Israel, and Latvia. Poland finished as the number one team in the group with 25 points. They conceded the least number of goals for any team in the group while also managing to strike 18 shots into the net. They have won just three games in the last ten coming into the first game of their EURO 2020 campaign against Slovakia at home on Monday.

Paulo Sousa the Poland national team coach was good during the qualification rounds where they also went on to become the number one side in the group, but their recent record over the past ten matches has been abysmal having won just three games and losing three while drawing the most number of matches. Sousa would need to bring back what worked for them in the qualifications rounds and not experiment too much with the team composition. Lewandowski, will he be able to carry the team, is a question that remains and will be answered by none other than the man himself, with Zielinski, Milik, Kownacki, Klich, Bednarek and Szczesny all in the mix, Poland could be in for a chance here in the championship.

In the EURO qualification rounds, Slovakia were part of Group E. Slovakia finished as the number three team in the group with 13 points from eight games played. They won four games while losing the rest three games in the process. They also did draw one game in the campaign. They did not score many goals with just 13 strikes in the back of the net and also conceded 11 goals. They had to fight it out against Ireland in a playoff scenario to qualify for the elite championship. They won just three games in the last ten matches, drawing a massive four games, also losing as many as three games within that. Slovakia would need a good start in the championship and given they are on a five-match winning streak, they will be a bit higher on momentum and confidence facing the Poland team in the tourney opener for both sides on Monday.

Robert Bozenik, Robert Mak, Michal Duris, Weiss and Schranz would be the forwards in the Slovak side. Marek Hamsik, Kucka, Duda, Lobotka and Benes are the probable midfielders. Milan Skriniar, Vavro, Pekarik, Hancko and Valjient being on the defense and either Martin Dubravka or Rodak or Kuciak could be on the goal. Coach Stefan Tarkovic had to grind it out to reach the championship, but their recent five matches have been quite good and also their head to head record against the Poland team who they are going to face on Monday is also great could be the trigger for the Slovaks to have good tournament given they win the first match.

Poland are the favorites to win according to the Casumo Sportsbook. They are placed at 1.86 odds while Slovakia is placed at 5.20. The odds for a draw is 3.25.

Poland are the favorites to win this tie as per the odds, but Slovakia have a better head to head record, there is not much to distinguish between both the sides in terms of the recent record as well but one man could prove to be the difference between the two sides, the Mercurial Robert Lewandowski on his night will put everything in the back of the net which in turn put Poland in pole position to win this tie.

Three of the last four head to head matches between the two sides also had yielded the condition as mentioned above, also while in Poland, the head to head record shows their all of their last three games have been both teams not scoring scenarios. In the last ten matches played by Poland across competitions, five of those have had both teams not score. Four of the last seven matches Slovakia have been part of have had the above condition being satisfied. Playing away, four of their last five matches Slovakia was part of has turned out to have both teams not scoring. So it’s most likely both teams might not end up scoring. The odds for Both Teams not to score according to the Casumo Sportsbook is 1.65.

Slovakia have a brilliant record against Poland while the recent record of both teams doesn’t have much in it, it is probably going to be the performance on the given night which could prompt either of the two to a good start in the tournament. Summarising on a couple of bets from above: