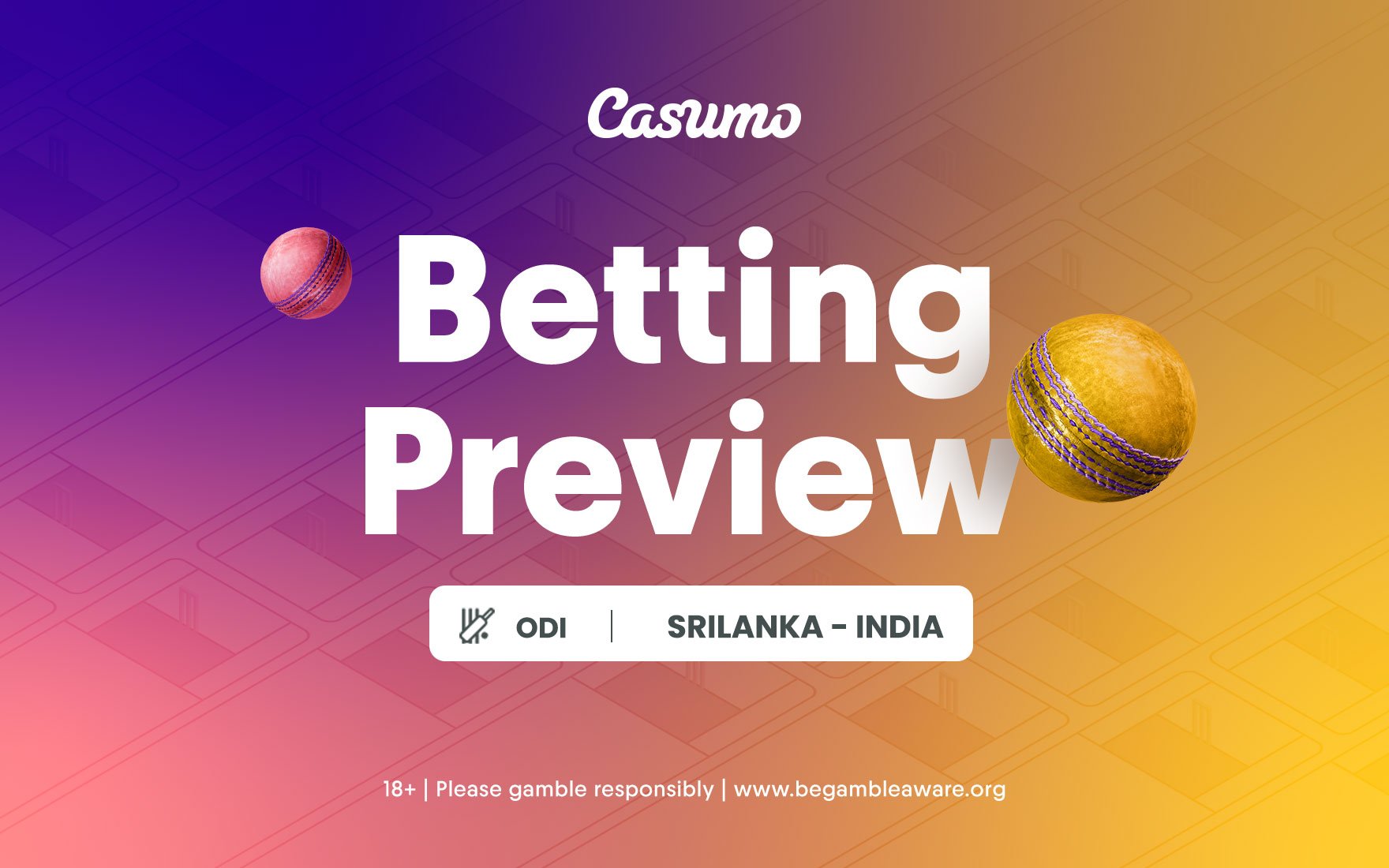 Sri Lanka will face India in the second ODI of the three-match series in Colombo on Tuesday.

The home team in this fixture will be coming in with low confidence after suffering a thumping defeat in the series opener on Sunday at the same venue.

The management will be hoping that the players will improve their performance significantly and produce a positive result in the second fixture which would keep them alive in the series.

On the other hand, the visitors will be coming in this fixture with high confidence after securing a comfortable win in the first match.

The team management will be hoping to see the players continue their good run and seal the title by winning the game on Tuesday.

After suffering a crushing defeat in the first ODI, Sri Lanka team management will be tilting towards making some changes in the second fixture to stay alive in the series.

The Islanders are in a desperate state in terms of their position on the International Cricket Council (ICC) Men’s Cricket World Cup Super League where they are currently placed in the 12th position with just 13 points after playing 10 matches, which included just a solitary win and eight defeats.

The coaching staff will be bitterly disappointed with the side’s bowling performance in the first match, in particular, where the visitors easily chased down the target with more than 13 overs remaining.

In the batting department, the home team will be relying on the likes of captain Dasun Shanaka, opener Avishka Fernando, middle-order batsman Dhananjaya de Silva and all-rounder Wanindu Hasaranga to score the bulk of the runs and give bowlers something substantial to defend.

On the bowling front, the onus will be on the likes of pacers Dushmantha Chameera, Isuru Udana along with the spin duo of Lakshan Sandakan, Hasaranga to produce timely breakthroughs.

After registering a comfortable win in the first match, team India is unlikely to make too many changes for the match on Tuesday.

The coaching staff will be eager to continue the momentum in the upcoming fixture with their eyes on the ICC Men’s Cricket World Cup Super League table where the Men-in-Blue are currently placed in the fifth position with 39 points.

In the batting department, the visitors will be relying on the likes of captain Shikhar Dhawan, opener Prithvi Shaw, young wicketkeeper-batsman Ishan Kishan, right-hander Manish Pandey and hard-hitting Hardik Pandya to score the bulk of the runs and put the opposition on the back foot.

On the bowling front, the onus will be on the likes of pacers Bhuvneshwar Kumar, Deepak Chahar along with the spin trio of Yuzvendra Chahal, Krunal Pandya and Kuldeep Yadav to dismantle the home team’s batting lineup.

According to the Casumo sportsbook, India will be clear favorites to win the second game of the one-day series to be played at R.Premadasa Stadium in Colombo. For the second ODI, India are placed at 1.15 odds, while Sri Lanka is at 4.90 odds.

The first match of the series produced an expected outcome where India proved too hot to handle for an inexperienced Sri Lanka side.

There was nothing on display in the first game to suggest that things will change in the upcoming fixtures.

Therefore, the prediction is for the Dhawan-led team to seal the series by securing another comfortable win on Tuesday.

India’s premier spinner has struggled to deliver wickets on a regular basis this season. Chahal will be looking to find form with the ball in hand in this series. In the series opener, Chahal bowled well and finished with figures of 2 for 52 in his 10 overs.

Chahal will take heart from the fact that he has a decent record against Sri Lanka in white-ball cricket. In six one-day matches, Chahal has claimed 14 wickets at an average of 15.85.

Given his decent outing with the ball at Colombo, we expect Yuzvendra Chahal to take one wicket or more in this second game of the series@2.50.

Tip 2: Shikhar Dhawan aim to continue his excellent run with the bat.

With one century and two half-centuries in the last three innings, there is no doubt that opener Shikhar Dhawan enjoys batting against Sri Lanka’s weak bowling attack. In the opening game of the series, interim captain led from the front with the bat and finished the innings with the top-score of 86 not out off 95 balls with the help of six fours and one six.

Given his outstanding batting performance, we expect Shikhar Dhawan to score 45 runs or more in this fixture@2.00.

Expect India to register a thumping win over Sri Lanka and go 2-0 up in the three-match ODI series.