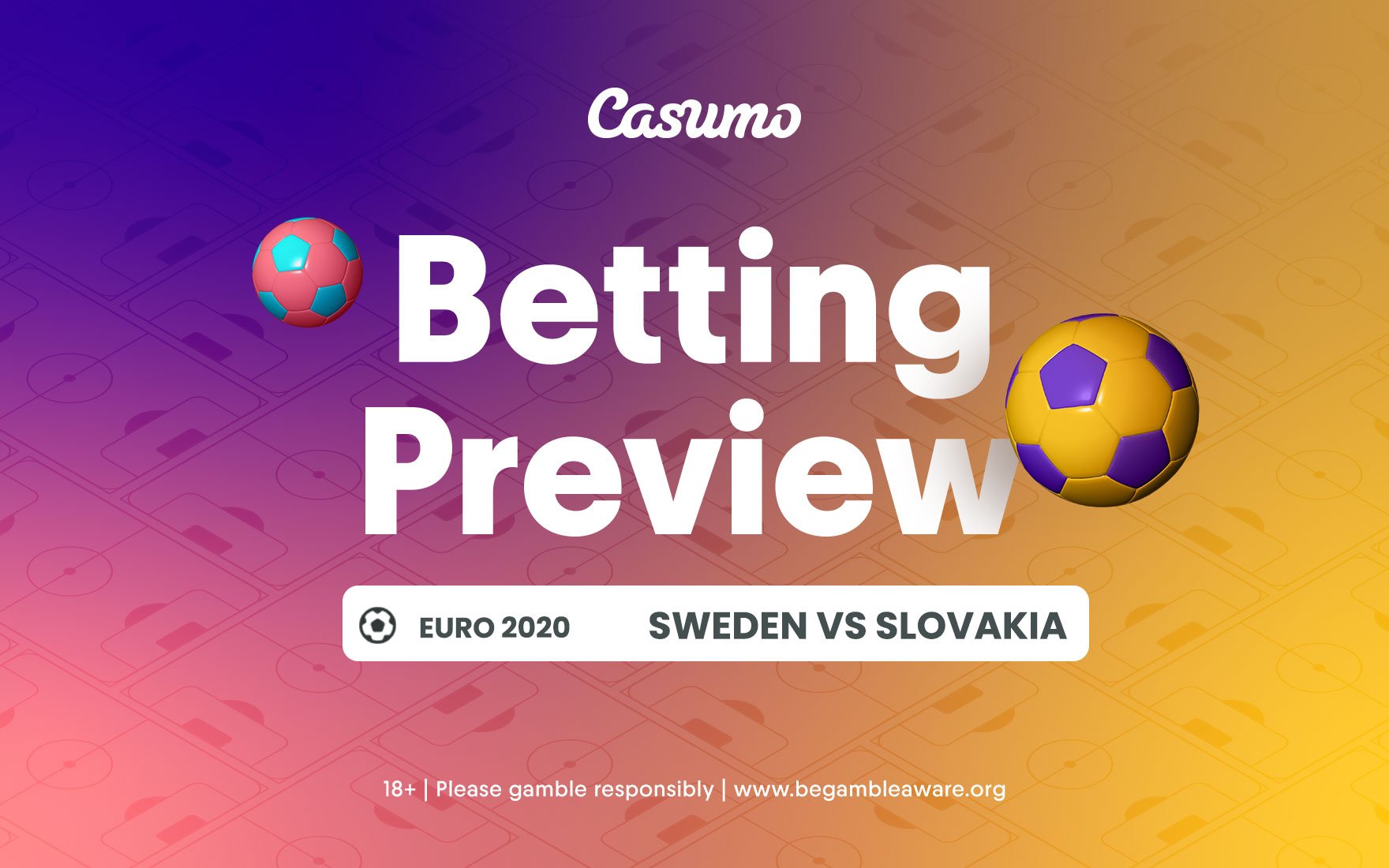 Sweden is hosting Slovakia in the Gazprom Arena in Saint Petersburg, Russia on the 18th of June 2021 at 18:30 IST. Sweden in search of a win after the hard-fought lucky draw against Spain while Slovakia would hope to build on the win against Poland.

Lucky is one word which we can attribute to Sweden’s game against Spain on Tuesday, Spain were relentless in the game and had over 80% possession, it’s not often that a team dominating as such doesn’t end up with goals at the end, but Sweden just managed to do that, they can call it a steal. Now they need to win their rest two to make themselves available for qualification. In the EURO qualification rounds, Sweden were part of Group F. They finished as the number two team in the group with 21 points from ten games played. They won six games while losing just one game in the process. They also did draw three games in the campaign. They were decent throughout the campaign, scoring in goals and also conceded a lesser number as well. The group was topped by Spain who are again part of the same group as that of Sweden in the EURO main group as well. They would be facing against Slovakia on Friday as the second match for either side in the competition.

Coach Jan Anderson, the Swedish National Football team coach has been guiding the team quite well in the recent past and that is starting to reflect on the results column as well. After a four-match losing streak in the last ten matches, Jan managed to pull the team up and win all their last five of their last six matches coming into the elite tournament. He will look at one game at a time and get the desired results with the team. Olson was a rock at the goal in the game against Spain while the likes of Danielson and Lindelof were also on the mark.

Poland were the favourites to win the last game involving Slovakia, but they managed to topple the Lewandoski led the side in spectacular fashion thus surging their way to the top of the table, though its early times, a win could make any team safe in the group and that’s just what Slovakia have managed to achieve here. In the EURO qualification rounds, Slovakia were part of Group E. Slovakia finished as the number three team in the group with 13 points from eight games played. They won four games while losing the rest three games in the process. They also did draw one game in the campaign. They did not score many goals with just 13 strikes in the back of the net and also conceded 11 goals. They had to fight it out against Ireland in a playoff scenario to qualify for the elite championship. They won just three games in the last ten matches, drawing a massive four games, also losing as many as three games within that. Slovakia would need a good start in the championship and given they are on a five-match winning streak, they will be a bit higher on momentum and confidence facing the Sweden team in the tourney opener for both sides on Monday.

Centre Back Skriniar was the star in the last game with many useful passes and interceptions to go with one goal in the game against Poland. Kucka and skipper Hamsik were also decent throughout the game and would hope to step up their game in the next games. Coach Stefan Tarkovic had to grind it out to reach the championship, but their recent five matches have been quite good and also their head to head record against the Sweden team needs to be corrected, they have not won any game against Sweden and this game could be a chance to rectify that.

Sweden are the favourites to win according to the Casumo Sportsbook. They are placed at 1.81 odds while Slovakia is placed at 5.25. The odds for a draw is 3.40

Sweden are the favourites to win this tie as per the odds, to go with a better head to head record, there is not much to distinguish between both the sides in terms of the recent record as well but Slovakia’s last game should be an eye-opener to all the other teams to how clinical they can be on their day. If Slovakia are able to replicate the same form they could well topple Sweden on Friday.

Two of the last three head to head matches between the two sides also had yielded the condition as mentioned above, also while in Sweden, the head to head record shows their one of their last two games have been both teams not scoring scenarios. In the last six matches played by Sweden across competitions, five of those have had both teams not score. Four of the last eight matches Slovakia have been part of have had the above condition being satisfied. Playing away, three of their last four matches Slovakia was part of has turned out to have both teams not scoring. So it’s most likely both teams might not end up scoring. The odds for Both Teams not to score according to the Casumo Sportsbook is 1.65.

Slovakia have to dig deep as they did against Poland to come away with a win while Sweden would want to correct the flaws they had against Spain and start winning again to have any chance to qualify from here. Summarising on a couple of bets from above: