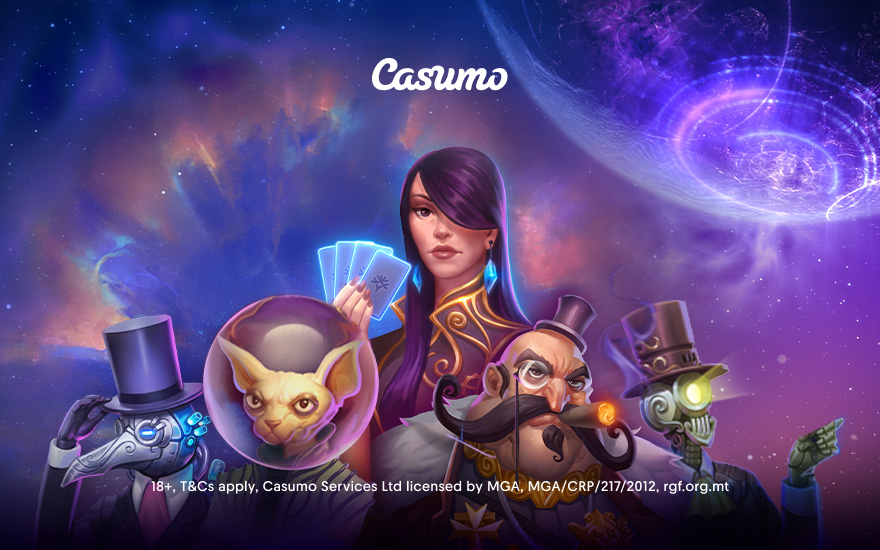 The Casumo Universe 37 Weeks ago 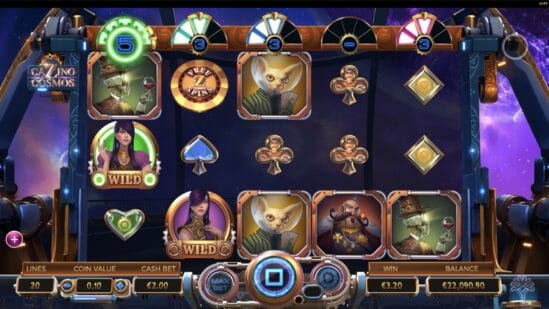