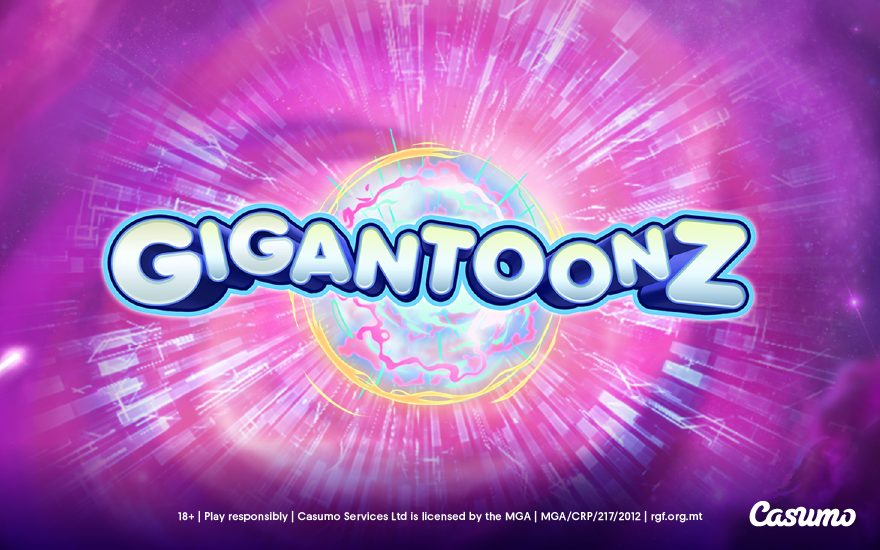 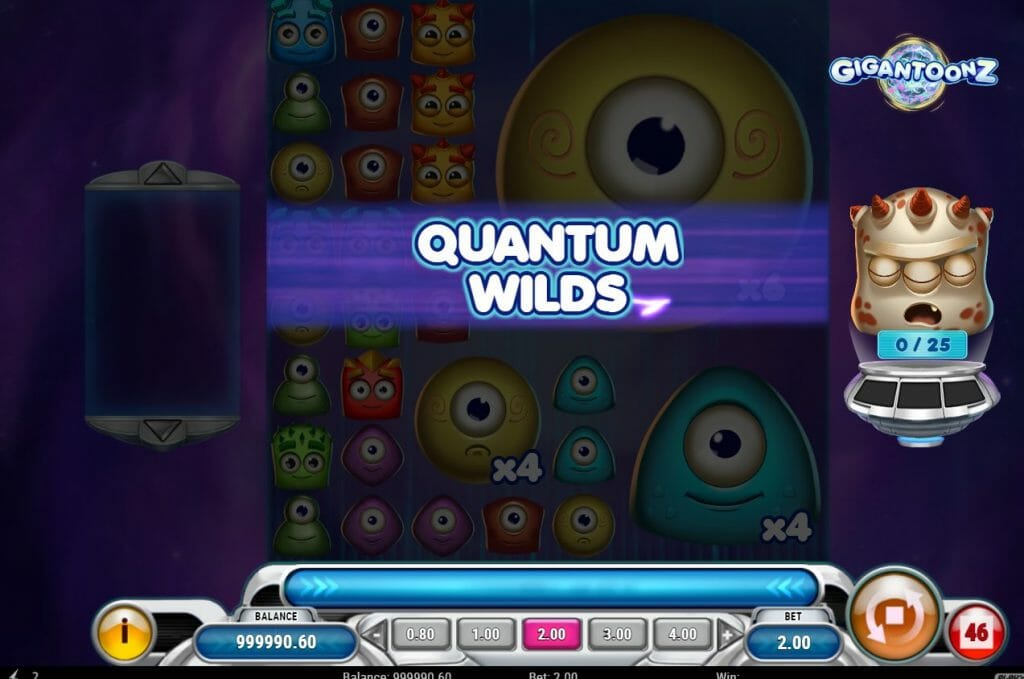 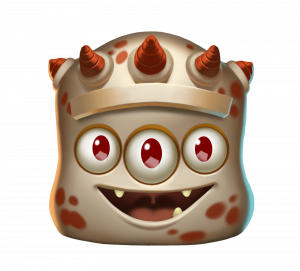 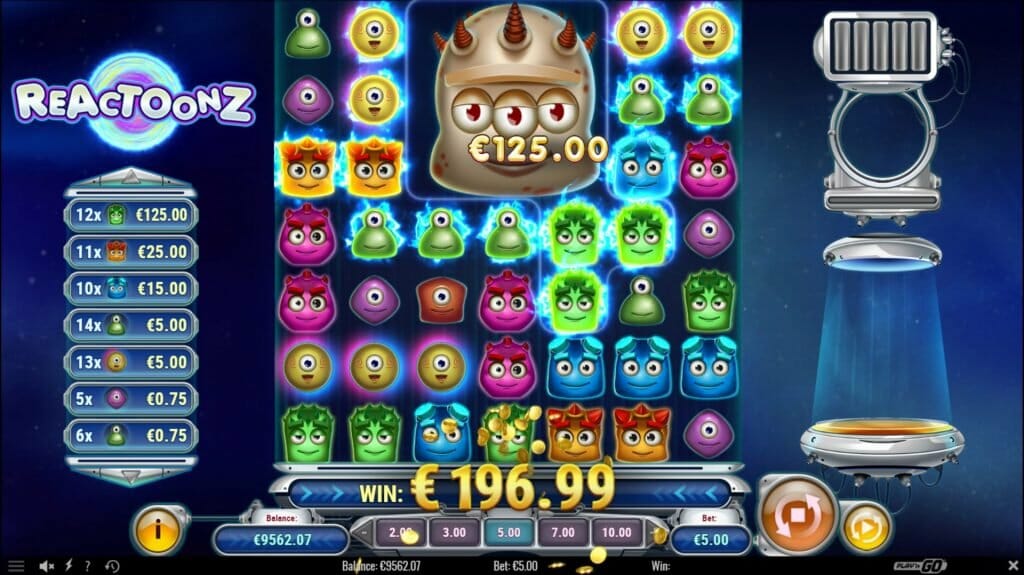 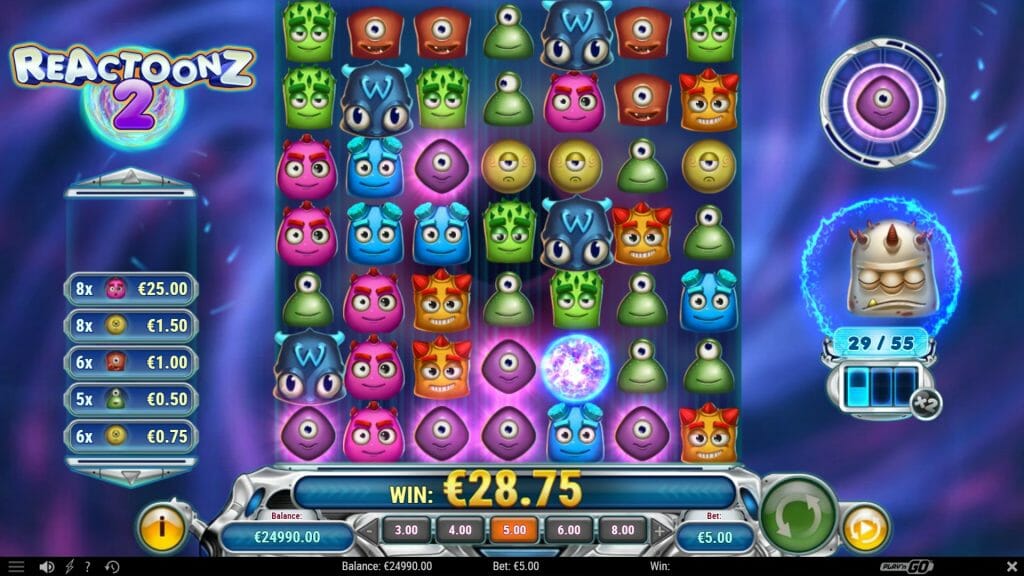 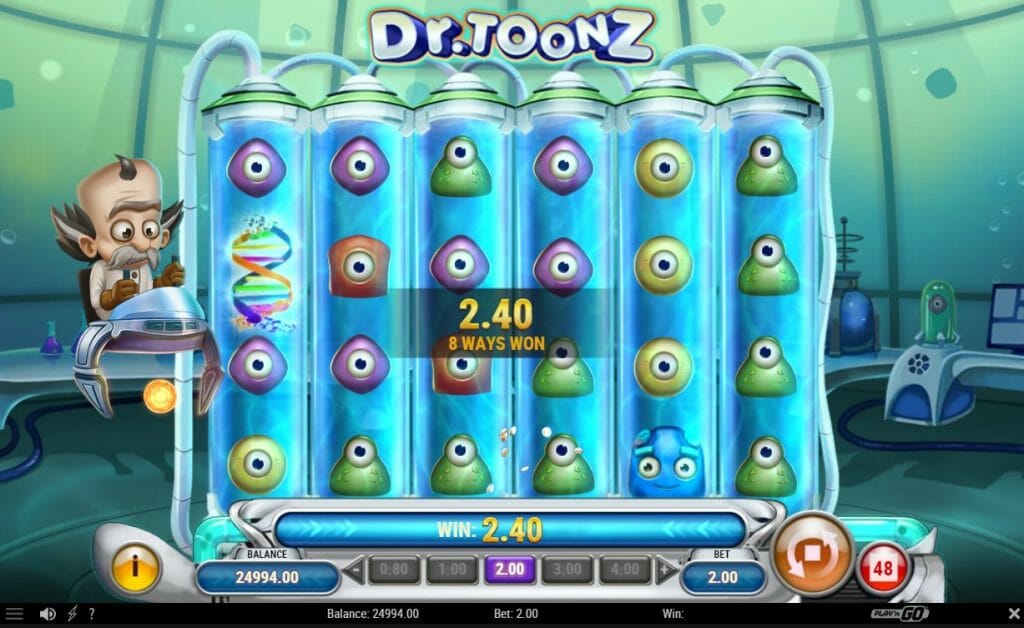 An Assortment of the Best Slots of 2021
Game releases40 Weeks ago
Casumo’s Most Popular: Rich Wilde Slots Serie
Game releases43 Weeks ago
Pirates’ Plenty Megaways, available exclusively at Casumo for the next two weeks
Game releases78 Weeks ago
Welcome bonuses to all new players