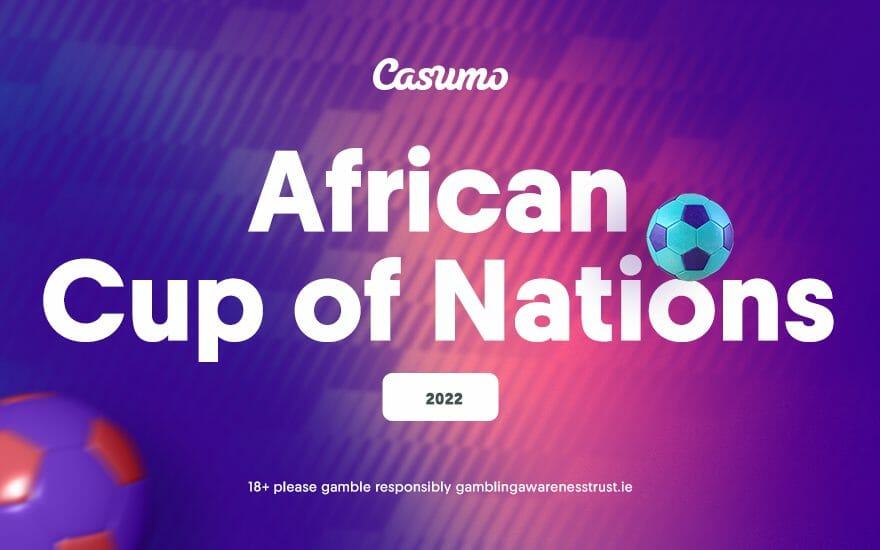 African Cup of Nations: A Preview of the Favourites

The African Cup of Nations is back! It will be played from the 9th of January to the 6th of February 2022. Cameroon is the host nation this time around and welcomes 23 other teams for the competition. The previous AFCON was in 2019, with Algeria winning the trophy. Today, we will provide you with a betting review of AFCON 2022 and talk about the favourite teams in the competition. So let’s get started.

Algeria have been in terrific form. Although they drew Zimbabwe and Zambia, the defending champions did not lose a game during the qualifiers. They are undoubtedly one of the favourites in this tournament at 5/1, with top players like Riyad Mahrez and Islam Slimani. Mahrez is having a great time at Manchester City, scoring several goals and assists so far. He will surely be a threat for other teams to watch out for. Algeria will be facing Sierra Leone in the opening game of Group E. Interestingly, the team is without any major injury crisis.

The six-time AFCON champions are also one of the favourite teams to watch out for when the tournament kicks off on Sunday. Egypt had a rather unpleasant performance in the previous African Cup of Nations after they were defeated by South Africa in the Round of 16. But the team will surely be back to try to win the tournament this time, and with players like Mohammed Salah leading the team, it is not far from possible. He’s already set the rallying cry “The road is not easy, but we will fight to get back with the cup. Stay behind us,” to the public. Additionally, Salah is having one of the best performances of his life at Liverpool, scoring 13 goals so far. We can expect him to perform well as Egypt facing Nigeria as their first game in Group D. However, the team will be without Al Ahly’s midfielder Amr Al Sulaya and Ayman Ashraf and Ahmed Hejaz due to injury.

Will the Super Eagles Fly?

Though priced lower at 11/1, Nigeria are also a favourite with notable players like Osimhen Iheanacho, Ighalo and Iwobi. The Super Eagles were in third place in the last African Cup of Nations after beating Tunisia 1-0. Without a doubt, they will be looking to perform even better this time around and hope to bring home the title. Nigeria has won the AFCON three times, with the most recent being in 2013. We can expect players like Iheanacho, who is in good form for Leicester, and Ighalo, to deliver for the team. However, the Super Eagles have a few injury crises. Victor Osimhen is doubtful to play although he has resumed training with Napoli after an injury. Onuachu is also injured and may miss the opening matches against Egypt and Sudan.

Senegal to Give it a Fight

Senegal performed impressively in the AFCON 2017, finishing in second place after losing to Algeria in the final. During the qualifiers, the Lions of Teranga only drew two games and won the rest, which shows they are in good form. They will be facing Zimbabwe in the first match of Group B and top the bets at 4/1. Senegal have several notable players, including Sadio Mane, performing exceptionally well at Liverpool. Koulibaly is also having a great time in his career and will be available to help Senegal battle for the AFCON title this time around. The team will be happy with the return of Mane following his limping off during the last game for Senegal. Impressively, the Lions of Teranga are without any major injury crisis and can expect most of their star players to feature in the opening game.

Without a doubt, the AFCON will be an interesting tournament to watch with the favourite teams set to give their all. You can bet on the competition with us at Casumo.