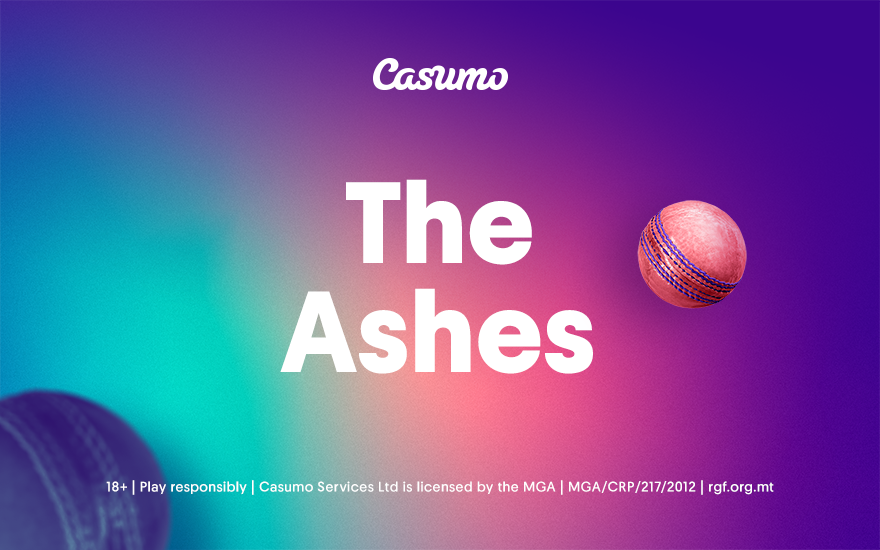 Australia and England Face Off in The Ashes

The Ashes is back! This popular and highly anticipated test cricket series between England and Australia will commence on the 8th of December 2021 and end on the 18th of January 2022. But what can we expect this time around? Today, we will cover the odds, stats, team news, and expectations for the series.

Australia — The Host Country is Ready

The 2021/22 Ashes will be the 72nd meeting between these two sides. Australia will host the cricket test series and has won it 33 times. In fact, Australia is the current holder of the Ashes since the last series in 2019 ended in a 2-2 draw, and they were the incumbent holders.

They will surely be prepared to take on England this time around and retain the title. However, we can expect that it will not be a walk in the park as both teams have outstanding players in their squads. What’s more, the England squad will be feeling fresh after rain stopped play for much of their warm-up games.

Australian Squad for the Game

Australian players Marcus Harris and Travis Head have been exceptional this year. The Chair of Selectors, George Bailey, has pointed out that he expects a great show from them in the test series, and so do we. Travis had a great last season with his ability to put the opponent under pressure and score quickly.

Cameron Green and David Warner Strong as Ever

Without a doubt, Australian fans will be looking forward to seeing Cameron Green and David Warner score runs. David Warner performed exceptionally well in the 4th test of the last Ashes series, scoring 61 runs, including seven 4s. He will surely be a threat the England team has to ponder over.

Australia’s former captain, Tim Paine, will not be on duty for his country when Australia take on England in the Ashes. After explicit pictures and messages to a female cricketer emerged, the player resigned as captain. Pat Cummins has replaced Paine as the captain, and fans will be hoping that this will not affect the team negatively.

Since the inception of the Ashes in 1882, England has won the series 32 times. This means Australia only has one more win than them, and England will be looking to even the score in this year’s series. While England had a dry spell between 1989 and 2003, they have picked up since and won the series five times.

The England squad has been named for the series, with Joe Root coming back as the captain of the team. The likes of James Anderson, Jonny Bairstow and Dom Bess will also be in the team as England battles Australia for the title over the entire 5 test match series.

Joe Root was exceptional in the last Ashes series, making a total of 325 runs. He will surely want to perform even better this time and lead his team to glory. English fans will also be expecting more from Ben Stokes, who scored the highest number of runs — 441 — for England in 2019.

The 2021-22 Ashes test series will be played over 5 matches. To date, Australia has won more Ashes Test Matches (136 out of 335) than England (108 out of 335). A further 91 matches were drawn. However, England will be hoping to improve their tally this year. And, despite the fact of home advantage for the Aussies, this year England is the bookies’ favourite.

Nevertheless, both teams have quality players that can impact the series. It all comes down to how much each team is committed to winning the event. But one thing we can expect is that it will be a great event filled with plenty of action and excitement from both teams.

See our odds for The Ashes