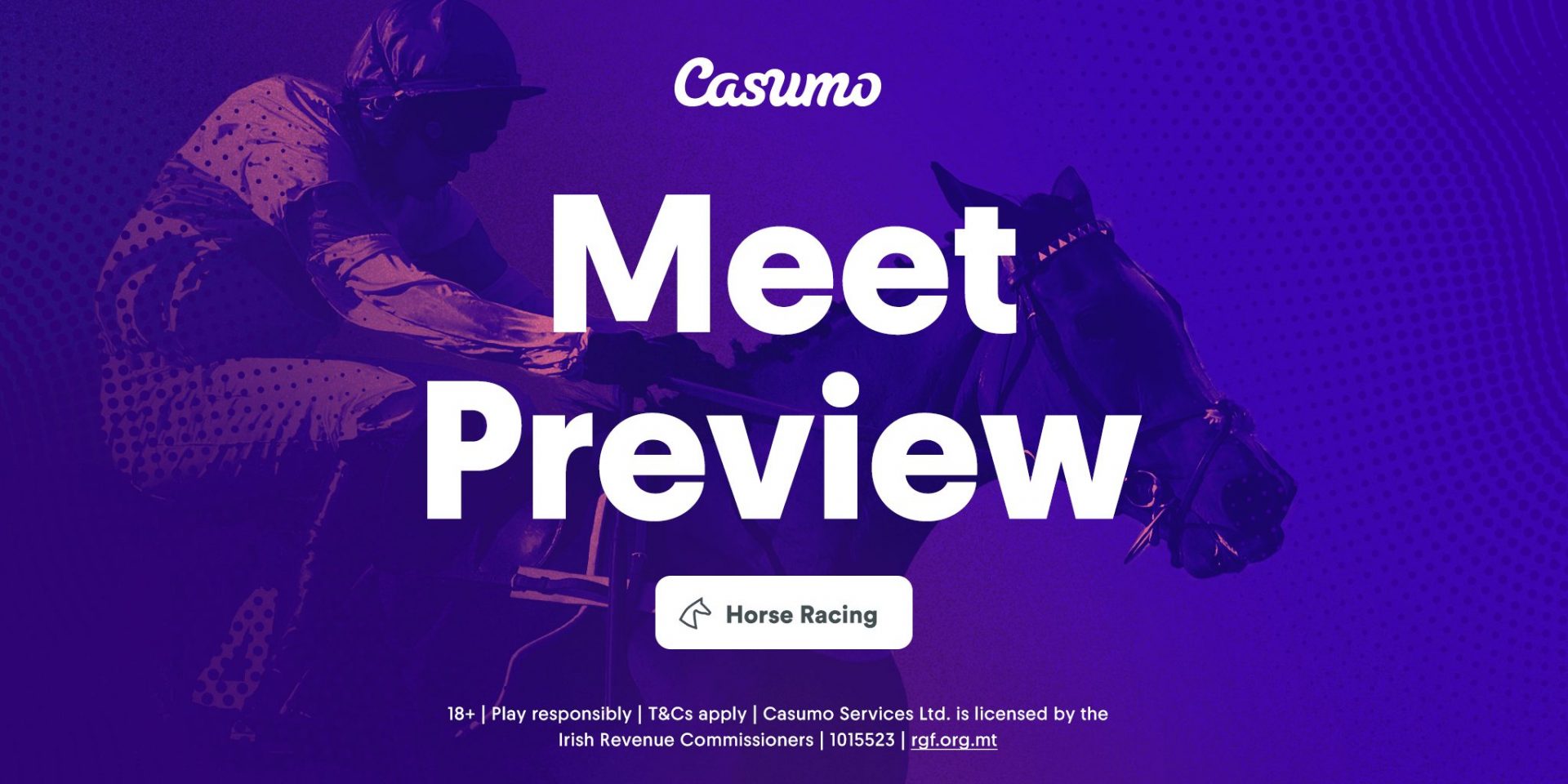 The King George VI Chase is the feature race of the day as horse racing punters will look to get their Christmas expenses paid for – a race in recent years we’ve seen horse racing greats like Kauto Star, Long Run, Best Mate, Kicking King, One Man and, more recently, Thistlecrack, Might Bite, landing the prize – while the Paul Nicholls-trained Clan Des Obeaux has landed two of the last three King George VI Chases, while Nicholls took the pot again 12 months ago – his twelfth win in the race – with Frodon – ridden by Bryony Frost.

Did you know? 15 of the last 19 King George VI Chase winners were aged 8 or younger

Plus, at Wetherby the ITV horse racing cameras are also heading there to take in the Grade 3 Rowland Meyrick Chase.

To help narrow down the fields and hopefully find the winners – here at CASUMO we give you all the key betting trends and stats ahead of the LIVE ITV races this Sunday 26th December 2021.

CASMUO VERDICT: The Paul Nicholls yard have had a stranglehold on this race in recent time – winning the prize a staggering 12 times in total – including 12 months ago with FRODON. This popular front-runner is back for more this Boxing Day and will be looking to follow in the footsteps of his stablemate – Clan Des Obeaux – who won this race back-to-back in 2018 and 2019. Clan Des Obeaux was also a fair third in the race last year and both these past winners are sure to be popular and it will be a shock if they are not involved in the closing stages. Frodon also returned this season better than ever with a top win at Down Royal at the end of October. That was his 16th career win over fences (from 33) and has now won his last three here at Kempton. This track seems to play to his strengths and the likely good ground will also be a plus – he can go well again under Bryony Frost. Clan Des Obeaux will be looking to become the first horse since Long Run (2012) to win back his King George crown but does have just over 8 lengths to find with Frodon from last year’s form in this race. That said, he’s since bounced back to win the Betway Bowl at Aintree and the Punchestown Gold Cup – both back in April. He returns here off a break, but is sure to have been well-tuned up for this and being a two-time winner of the race is hard to ignore. Of the Irish challengers it remains to see who makes the trip over. Cheltenham Gold Cup winner Minella Indo would, of course, be a big player, if he does, but this would be his first run at the track and he was also 5 lengths behind Frodon last time at Down Royal. Surprisingly, trainer Willie Mullins has only won this race once – Florida Pearl (2001) he could send over Asteroin Forlonge. This 7 year-old certainly has the ability to go well, but his downfall is his jumping – he’s fallen twice over fences and again unseated last time at Punchestown when going well at the time. You just worry about that again here at Kempton, where they can often go a bit quicker on this flatter track. The other main player, for me, though is the Nicky Henderson runner – CHANTRY HOUSE. The Seven Barrows camp also have a fine record in this race – winning it three times since 2010. This 7 year-old has a bit to find on the ratings with the past winners mentioned already, but he’s got time on his side and looks likely to have more to come. He’s won 5 of his 6 starts over fences and was a nice winner of the Marsh Novices’ Chase at the Festival back in March. He returned this season with an easy win at Sandown and back in April also beat the useful Shan Blue easily in the Mildmay Novices’ Chase at Aintree. Yes, this will be his first run here at Kempton but there is no reason why it won’t suit. Jockey Nico de Boinville gets the leg up and he’s now won 5 times (from 6) on this exciting and improving chaser. Of the rest, Lostintranslation was pulled up in this race 12 months ago, but has bounced back to form this season with a nice win at Ascot last month and the reports coming out of the Tizzard yard are that he’s back to somewhere near his best after a wind op in the summer. Of the outsiders, he could be the most interesting, but I just worry that the track at Kempton doesn’t play to his strengths.