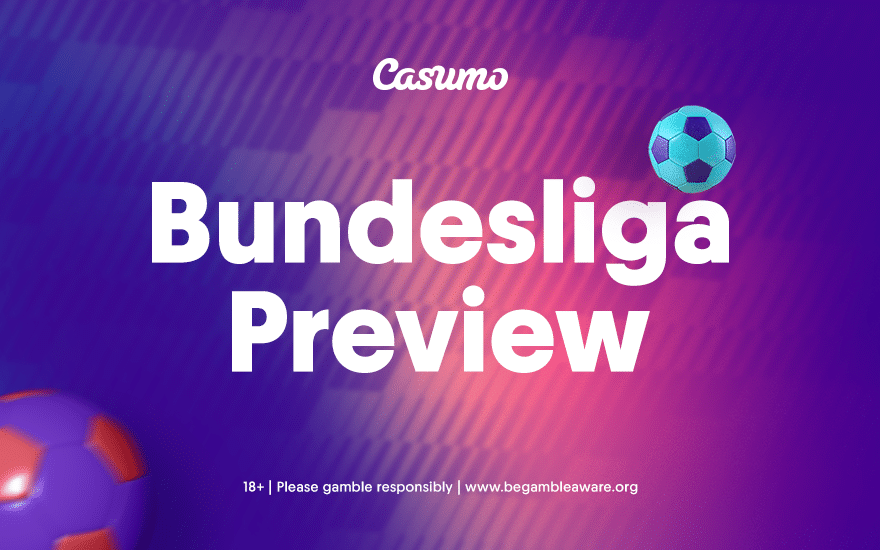 Der Klassiker was one of the highlights of the last round of fixtures, but there were also some landslide victories for SC Freiburg and Bayer Leverkusen. This weekend, we will look ahead to two intriguing fixtures — Bayern Munich versus Mainz, and SC Freiburg versus Hoffenheim. We will also check in on the latest match odds.

Bayern Munich got the better of Borussia Dortmund in a pulsating Der Klassiker clash last weekend. Julian Nagelsmann’s men were forced to come from behind, but Robert Lewandowski was at his decisive best. The Polish hitman grabbed a double to take his tally to 16 for the season, and he has now scored 26 times against his former employers Dortmund in 25 outings.

The victory was Bayern’s sixth in a row in Der Klassikers, and although Erling Haaland got on the scoresheet to net his 51st Bundesliga in as many appearances, it wasn’t enough. Bayern dug deep, and they clinched a vital victory that helped them move four points clear at the top of the Bundesliga.

Julian Nagelsmann is extracting the best from his team, and it will take something special to knock them out of their stride. And aside from hailing the importance of the three points, Nagelsmann thinks the Der Klassiker exhibited the best qualities of the Bundesliga. He said: “I think it was watched in 250 countries. It was a very good game for the Bundesliga.”

While it may have been a concern when Lucas Hernandez received ankle treatment before being substituted, Nagelsmann wasn’t unduly worried. Speaking about his decision to bring off Hernandez, Nagelsmann labelled it as a tactical one. He said: “[Hernandez] is basically fine. We wanted to bring into the game a new, fresher centre-back.” Hernandez, therefore, should be available against Mainz.

Mainz hoping to build on handsome win over Wolfsburg

After just one win in their previous four Bundesliga matches, Mainz ran out 3-0 winners at home against Wolfsburg last weekend. Mainz are now seventh in the table, and while they will want to measure themselves against Bayern, Nagelsmann’s men have plenty of weapons that can hurt the visitors.

Having come off the back of three straight defeats in the Bundesliga, Freiburg were angry going into their game against Borussia Monchengladbach. Scoring six times in a game happens more frequently than you may expect, but hitting six in one half is astounding. Freiburg picked off Monchengladbach at will last weekend, and there were six different scorers.

Maximilian Eggestein gave Freiburg the lead inside two minutes, and they were up by 4 inside 19 minutes. Nico Schlotterbeck ensured Freiburg went into the break 6-0. It was only the fifth time in Bundesliga history that a team went into the interval with a 6-0 advantage. Before the win over Monchengladbach, Freiburg had never scored six goals in a top-flight game.

Meanwhile, Hoffenheim are just two points behind Freiburg in fifth. Hoffenheim have registered three wins on the bounce, and they have scored two goals or more in each of those games. A victory for Hoffenheim will breathe fire into the race for a Champions League spot come the end of the campaign.

Andrej Kramaric is the king of the assist for Hoffenheim. Earlier this season, he grabbed a hat-trick of assists, and he has laid on seven goals for Hoffenheim this campaign. Freiburg will have to pay careful attention to Kramaric, who can slice defences with his creativity.

However, Hoffenheim will be aware of their head-to-head record with Freiburg. Last season, the two teams shared the honours in a 1-1 draw on Freiburg soil. But Freiburg put Hoffenheim to the sword in the corresponding fixture, as they claimed a 3-1 win. And with the way Freiburg pulled apart Monchengladbach, Hoffenheim could be in for a tough afternoon.