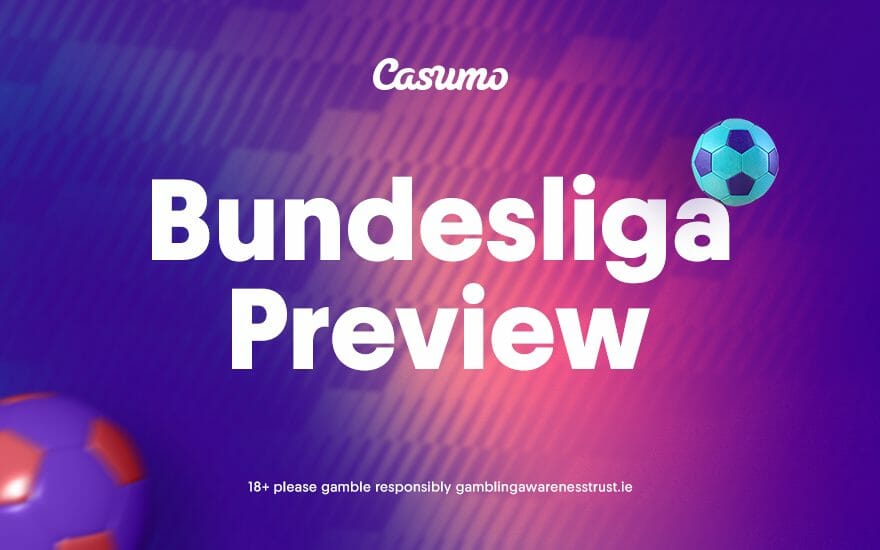 It didn’t seem that long ago that we thought Borussia Dortmund were out of the race, and Bayern Munich were marching towards another Bundesliga title. Although Bayern have the upper hand, nothing is done and dusted.

Under Julian Nagelsmann, Bayern have been irresistible this season. After a 2-1 defeat at home to Borussia Monchengladbach, very few people would have thought they would have slipped up away to Bochum. The 4-2 defeat was very strange for many reasons.

This was partly due to the fact they had conceded four goals for the first half for the first time in nearly 50 years. You imagine there will be a backlash, and Bayern will be desperate to make amends. Despite their dire showing, Bayern are still six points clear at the top of the Bundesliga.

One player that needs little introduction is Robert Lewandowski. Arguably one of the best strikers in Europe, the Polish hitman claimed a double to take his tally to 26 for the campaign. Bayern need him to maintain his form if they are going to keep Dortmund at bay in the title race.

Bayern have had a bit of a wobble of late, and while they still appear to be in control of the title race, there will be a few worried players in the camp. One of those is Joshua Kimmich. When asked for his thoughts after the defeat to Bochum, he said: “We lacked our usual qualities. It’s happening to us more often at the moment.”

Bayern Munich v Greuther Furth: A tale of past encounters

While these two sides have only faced each other three times in the league, Bayern have won all the meetings. Earlier in the season, Bayern cruised to a 3-1 victory. On that day Thomas Muller and Kimmich were on target, and the Bundesliga powerhouse will be hoping for more of the same on Sunday afternoon.

After succumbing to a 5-2 defeat at home to Bayer Leverkusen earlier this month, Dortmund got things back on track with a comfortable 3-0 victory on the road away to Union Berlin. Marco Reus popped up with a double, while Raphael Guerreiro also got in on the act.

This is a pivotal week for Dortmund, as they are also in Europa League action against Rangers. And if they are going to keep the heat on Bayern, they can’t afford to drop too many points. Bayern have the odd bad performance here or there, but it is hard to see them dropping too many points before the end of the season.

Borussia Monchengladbach will be hoping to complete a league double over Dortmund this season. Earlier in the campaign, Monchengladbach claimed a 1-0 win thanks to a strike from Denis Zakaria. However, they were helped by the fact that Dortmund played 50 minutes with 10 men after Mahmoud Dahoud was dismissed.

Monchengladbach go into the game in a poor run of form, as they have only tasted victory once in their past four Bundesliga outings. Although they are only four points above the drop zone in the 13th spot, there’s nothing to suggest they can’t stun Dortmund. Anyway, the game should make for interesting viewing!