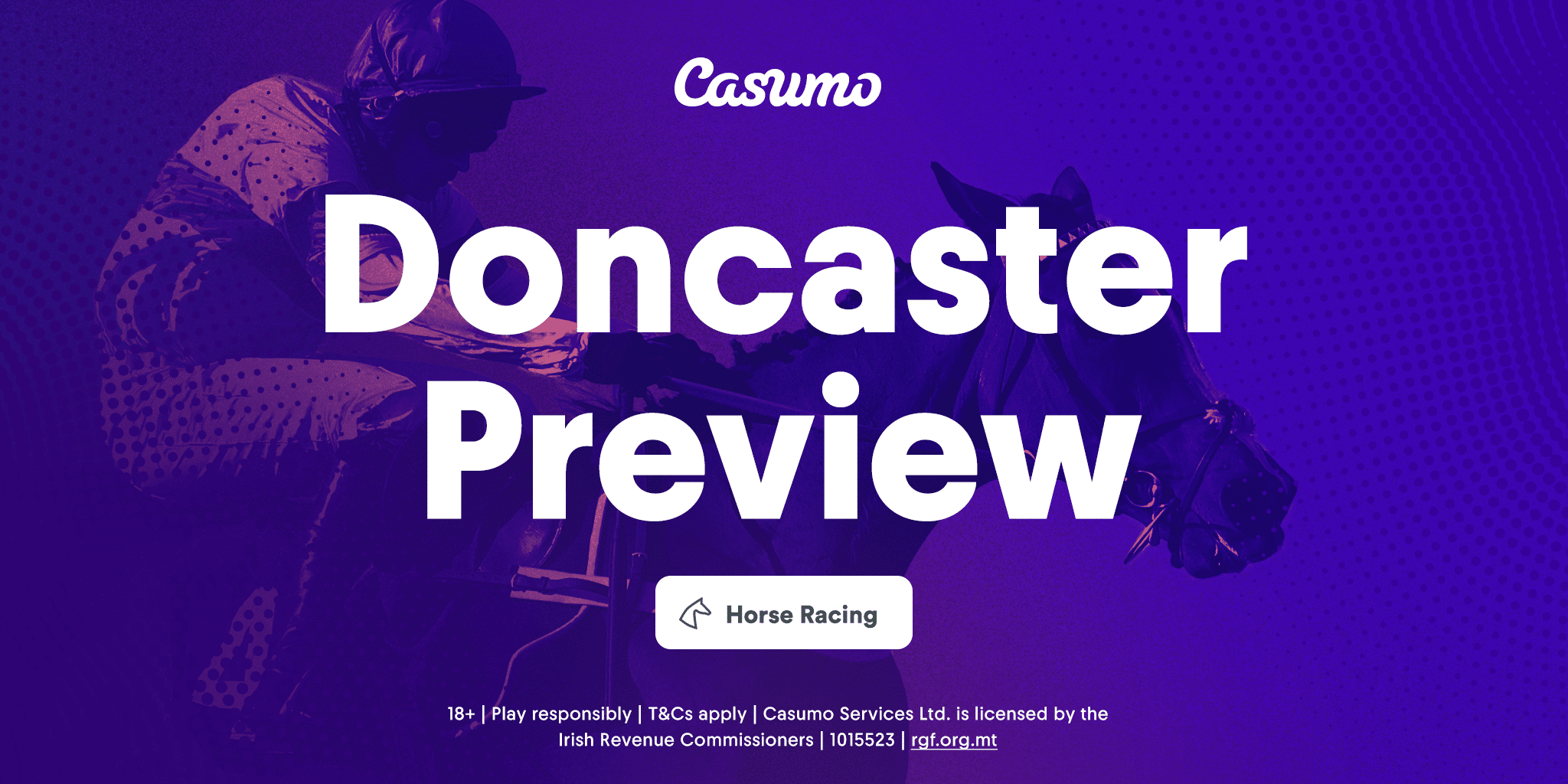 CASUMO KEY TREND: 15 of the last 18 winners finished in the first three last time out

CASUMO VERDICT: Dora Penny has improved well this season to win three of her five starts – including her last two, but this looks harder. The Richard Fahey yard have a good record in the race so their Form Of Praise, who got off the mark at the fifth try at Hamilton last time, will be another to note in the betting. CD winner Allayaali won well here on debut but flopped next time at Sandown, albeit in a better race (Listed) than this. Expect Silver Kitten to make a bold bid from the front too, but with six runs (1 win) is looking a shade exposed. So, the picks go to SUMMER’S DAY and DAIQUIRI FRANCAIS – both come from yards that do well with their 2 year-olds at the track. Summer’s Day hails from the Charlie Appleby team that have a 22% strike-rate with their juveniles here and she caught the eye last time when winning at Brighton very easily – this will be harder, but she won by just over 4 lengths that day. Daiquiri Francais is from the Ralph Beckett yard, that boasts a 28% record with their 2 year-olds at the track and this filly has won two of her opening three starts. She’s won on both heavy and quick ground too so looks a versatile sort that should have more in the locker to come.

CASUMO VERDICT: 13 of the last 17 winners finished fifth or better last time out

CASUMO VERDICT: A nice prize on offer here for these 2 year-olds. Trainer Roger Varian won the race 12 months ago and twice in the last four running and tries again – this time with the Ryan Moore-ridden JAZZ CLUB. This 2 year-old has a bit to find at the ratings but is surely still improving having on easily by 3 ½ lengths at Windsor last time out. Draw 7 is perfect and the first-time blinkers are also on today. Saeed Bin Suroor has a 23% record with this 2 year-olds at the track and runs Beautiful Colour, who can be expected to have improved for her debut 5th (of 6) at Wolves, plus Home City, who was last see winning at Chelmsford. The Hannon yard often like to target these lucrative juvenile races too, so it’s no surprise they’ve got five entries – Oh Herbets Reign, Groom, System, Desert and Symphony Perfect. Mark Johnston is another yard with several runners – Boondoggle, I’m A Gambler and Claim The Stars. Of that trio the last two-named can go well, with Frankie Dettori catching the eye riding Claim The Stars.  The 97-rated Ever Given can go close too – he’s the top-rated in the field and knows how to win, having landed four of his 6 starts. But the other pick is the Andrew Balding runner – HARROW. This 2 year-old was a good winner over 7f last time so we know he stays a bit further than this 6 ½f trip. He’s only rated 2lbs lower than Ever Given but might just have a little bit more scope for improving still. Oisin Murphy continues in the saddle.

CASUMO VERDICT: 9 of the last 19 winners came from stalls 1 or 2

CASUMO VERDICT: The likes of Banshee, Kawida, Rolling The Dice and Speak were all nice winners last time out but are stepping up in grade here and they all have a fair bit to find on the ratings with the 104-rated INSPIRAL. This 2 year-old comes from the John Gosden yard that won this race 12 months ago and having won a Listed race at Sandown last time very easily looks a filly going places. This step up to a mile will be fine for this Frankel-bred filly and Frankie Dettori continues his partnership with her. It will be a shock if she’s not good enough to win again. Of the rest, the 97-rated Prosperous Voyage can give her most to think about. She was only beaten 1 ¾ lengths in the G3 Prestige Stakes last time out at Goodwood and on that form can give the selection a race with the Ralph Beckett yard having a 28% record with their juveniles at the track.

CASUMO VERDICT: Yesyes is the only distance winner in the field after winning at Chester last time out over this trip. She’s a horse that should have more to come too, with just four career runs, but has won three of those and also has Ryan Moore riding. Useful NH bumper horse, Eileendover, has however won over 1m6f recently so will be find at the trip too. She steps up from winning a handicap at HQ last time into Group company though and does have a small bit to find at the weights – having to also give weight away to the younger horses. Golden Pass and Irish raider – Silence Please – have the form to be respected too, but with 16 of the last 18 winners aged 3 or 4, then the older horses in the race – Urban Artist and Tribal Craft – are overlooked. The two we’ll take a chance on though are SAVE A FOREST (e/w) and FREE WIND. The former stayed on well to win at Epsom over 1m4f last time out and could have more to come now upped in trip. Free Wind is another for the Dettoir/Gosden combination and was a course winner here back in June. She’s since run well behind Golden Pass, so is closely matched with that one but has progressed well since to win in France. She gets a handy 10lbs from the older horses in the race too and is another that looks the sort to benefit from a step up in trip.

CASUMO KEY TREND: 9 of the last 11 winners came from stalls 7 or less

CASUMO VERDICT: With a 24% record with their 3 year-olds at the track it’s hard to get away from the William Haggas-trained MOTAWAAJED here. This gelding has improved well this term to win three times, including his last two at Lingfield and here at Doncaster. He’s up only 2lbs for the last of those successes so even though this race looks a bit harder on paper is doing little wrong at the moment and can land the hattrick. Ataser is the only other CD winner in the field, but needs to bounce back from a poor run in the Britannia Stakes at Royal Ascot last time. In his defence he probably didn’t stay the mile that day, so the drop back to 7f is a huge plus and connections have taken their time with his since. Run To Freedom and Gioia Cieca were both nice winners last time out but probably need a bit more here, while if coming back to form the top-rated Devilwala would have a say too. But a chance is also taken on the Godolphin runner – MODERN NEWS. This 3 year-old returned from just over a year off last time to win well at HQ over this trip. That was only his fourth career run and also his first since being gelded. William Buick rides and he with a bit more improvement can get involved here.