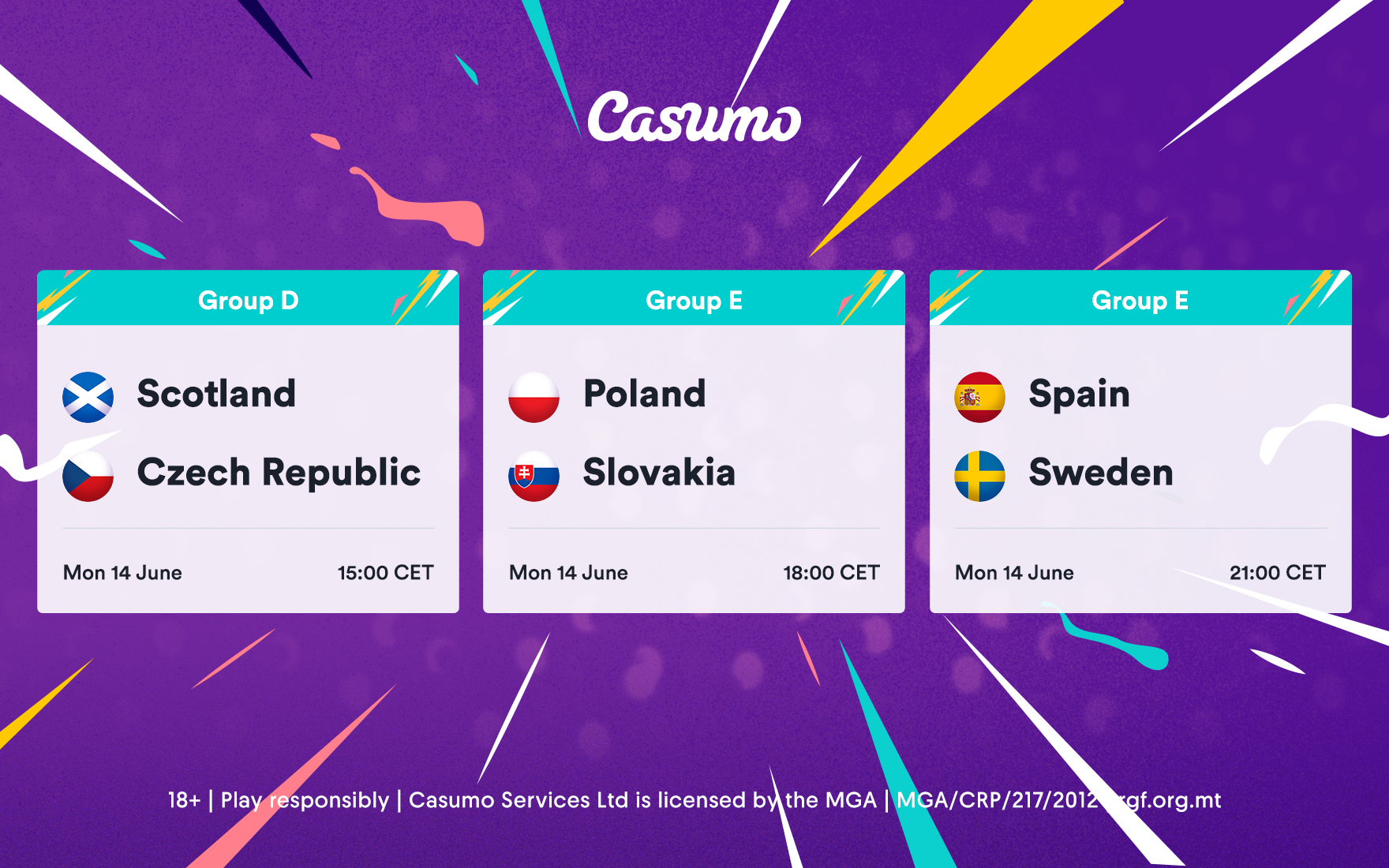 Is Spain primed for Euro 2020 success?

Spain will kick off their Euro 2020 campaign at home to Sweden and it will be fascinating to see how they get on without any Real Madrid players in their squad. We will soon see whether that backfires against Sweden. Aside from previewing that match, we will also look ahead to the other two opening group games on Matchday 1. This sees Scotland host the Czech Republic and Poland lock horns with Slovakia in St Petersburg.

There have been a series of international friendlies taking place over the past week, as teams fine-tune their preparations for the start of Euro 2020. Spain welcomed Portugal to the Wanda Metropolitano Stadium on Friday night, but the two sides played out a drab draw. Indeed, there were only three shots on target that were managed between the two sides over the 90 minutes.

The major story was that Manchester City defender Aymeric Laporte earned his first international cap for Spain, having never played a senior game for France. Enrique has made a big gamble by excluding Real Madrid veteran Sérgio Ramos, who is Spain’s most-capped player, from his squad. Nevertheless, the Portugal draw gave us few clues about how Spain are shaping up ahead of Euro 2020.

While Spain were put to the sword against Italy in the last-16 stage five years ago, they should be comfortable against a Swedish side bereft of Zlatan Ibrahimovic. Spain are currently short favourites at 4/9 to pick up three points against Sweden.

Although being without Ibrahimovic for Euro 2020 will be a dagger to the heart of Sweden, they will fancy their chances of qualifying for the last 16. Victor Lindelof will shore things up at the back, while Emil Forsberg will give them some dynamism in midfield.

Furthermore, in Alexander Isak, they have a proven goalscorer. Currently, Sweden are 19/20 to finish in the top two in Group E, and you feel that their opening group game against Spain will determine this.

Scotland finally back in the big time

After more than two decades away from the international major tournament scene, Scotland proudly take their place in Group D and will be hoping to ruffle a few feathers. They gave an excellent account of themselves against the Netherlands, despite being short of seven players due to COVID-19 preparations.

Although Memphis Depay rescued a draw for the Netherlands with a late free-kick, Scotland looked to be a real threat and Steve Clarke has got them playing some great stuff. Kieran Tierney, in particular, excelled against the Netherlands, and you can expect him to bomb down the left flank at Euro 2020. Whether their defensive frailties show up against the Czech Republic remains to be seen, but Scotland are 2/1 to win their opening group game.

Meanwhile, the Czech Republic have history at the Euros. They reached the final in 1996 before they were defeated by Germany. The Czechs also have England in their group, so the battle for the top spot could be keenly contested. While the Czechs are the favourites against Scotland, this could end up being even honours.

When you think of Poland, you think of Robert Lewandowski. Group E has a rather intriguing element to it, as it also contains Sweden and Spain. Lewandowski had an excellent campaign at Bayern Munich where he lifted the Bundesliga title. He also broke Gerd Muller’s single-season record for most goals (41). If Lewandowski is firing on all cylinders, it is hard to see Slovakia stopping him.

Slovakia, meanwhile, may not be the most glamorous team, but Marek Hamsik will want to shine. Although he doesn’t generate as many headlines as he did when he was at Napoli, he’s still the metronome of the team. However, Poland are a tough starter. Slovakia are currently priced at 17/4 to win.