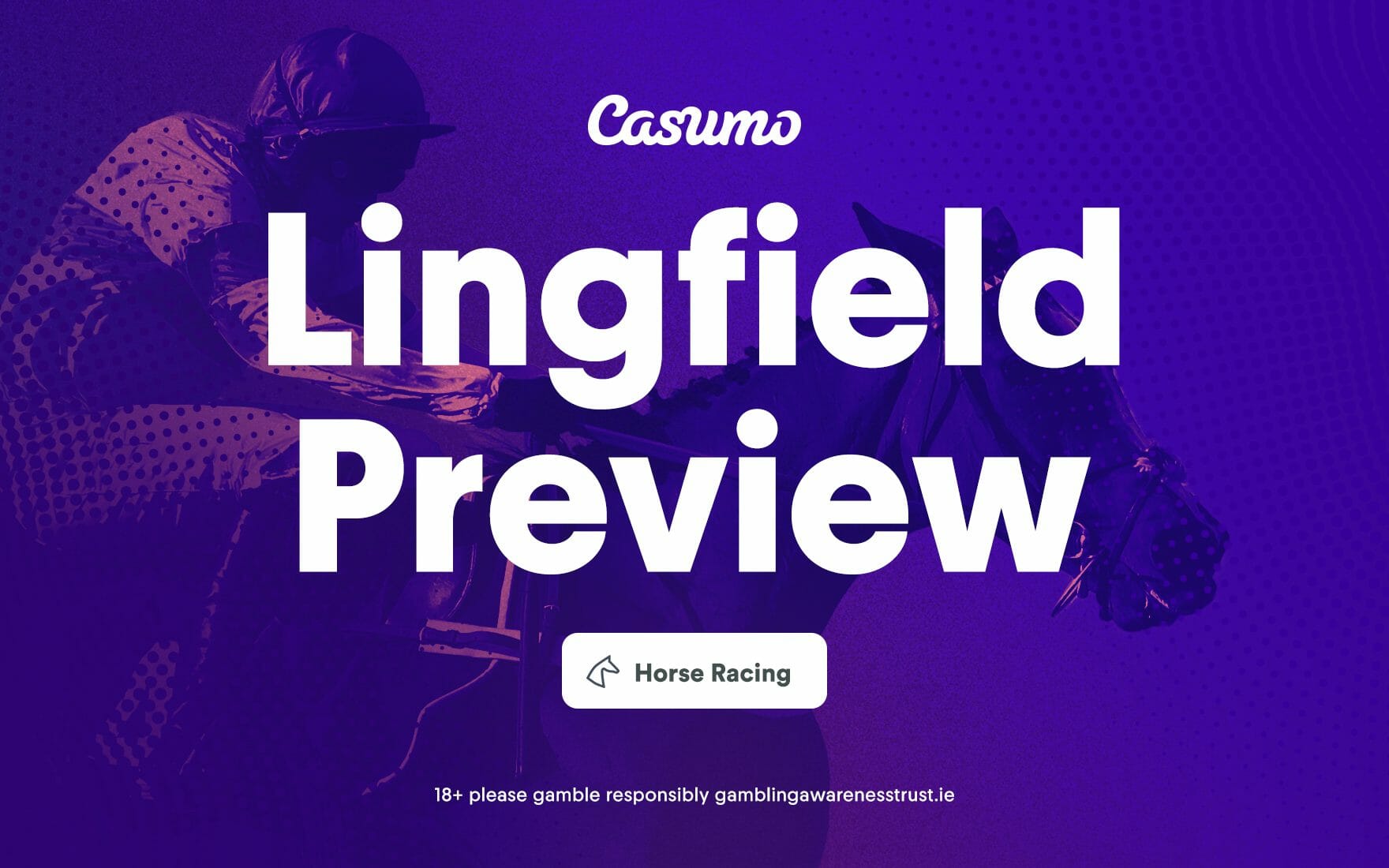 With a stack of prize money on offer, it’s no shock to see many of the big stables, including Paul Nicholls and Nicky Henderson with runners.

Plenty of horse racing betting opportunities through the card, plus ITV4 horse racing viewers will be treated to FOUR LIVE races from the opening day.

Here at CASUMO we take a look at the LIVE ITV races, giving you the key stats and our free bets.

CASUMO VERDICT: Cedar Hill and Le Ligerien both bounced back to winning ways last time out and command respect, but despite having a big weight the Dan Skelton runner – ÉCLAIR D’AINAY – gets the nod here. This 8 year-old brings a bit of class to the race and showed over Christmas that he’s still improving over fences with a smooth win at Wetherby. He’s up 7lbs for that and only had 10-2 to carry that day, so today’s conditions with 11-12 will require more. However, he’s a horse that runs well with give underfoot, which he’ll get here, and has carried weight well in the past. Of the rest, I expect the Kerry Lee runner – Financier – to have improved for his return run at Ascot last time, while Frero Banboy and One True King have place claims on their best form. The danger to the pick though can come from LE LIGERIEN, who was a nice winner at Chepstow last time out. This Philip Hobbs runner is up 5lbs for that success but will love the heavy ground and in this better race (up two grades) will only have 10-2 in weight to carry.

CASUMO VERDICT: Just the five runners here today and most have a bit to prove. The Paul Nicholls yard, however, are 4 from 8 with their hurdlers here so a chance is taken on their CALVA D’AUGE returning to winning ways. This 7 year-old was well back last time at Newbury but prior to that had won twice at Kempton and Taunton. The step back up in trip is fine and has won on heavy ground in the past. It’s possible the last run just came a bit too soon for him – he’s a horse that’s gone well fresh in the past so the 2 month break since looks a plus. On The Blind Side is a horse we all know and didn’t really fulfil his potential. Still ran some decent races in the past but just feel short of the top level. Is now a 10 year-old too and would be the one to beat on his second in the Long Distance Hurdle at Newbury back in November, but has since run below that at Ascot and Cheltenham. EMITOM can give the main pick most to think about after running the improving Threeunderthrufive to around 8 lengths last time over fences. He’s a better hurdler than chaser, with 4 wins from 9 over the smaller obstacles and is also a course winner here at the track. Top Ville Ben can go best of the rest, but has won just once from his last 9, while Dan McGrue has a lot to find on these terms.

CASUMO VERDICT: Midnight River won at Wetherby last time out and you felt that he had a bit more in hand than the neck margin. He’s only up 3lbs for that win, but I’d worry about the step up to almost 3m here for this Dan Skelton runner. The Paul Nicholls runner – Broken Halo – is another recent winner and will be popular coming from this yard. But he’s another that has a bit to prove over the longer trip and is also up a big-looking 10lbs for that recent win at Exeter. CD winner Fantastikas has a consistent profile too and should go well – he wasn’t disgraced behind two improving Novices in L’Homme and Threeunderthrufive recently but is so far yet to win on ground described as soft (or worse). Hold That Taught was a good winner at Carlisle in October, but was pulled up in the Welsh National last time out. So, a chance is taken on QUEENOHEARTS and COLONIAL DREAMS. The former, who is now with the Kim Bailey yard, is back from over a year off but has run well fresh before. This is also her chase debut, so a bit has to be taken on trust. However, she’s got decent past hurdles form to her name and has handled soft/heavy ground in the past too. Then, Colonial Dreams comes from the Nicky Henderson yard and can be expected to have improved a lot from his return run at Newbury last time out. Up just 2lbs for that here but that was also his debut over fences and would have learned a lot from it. Softer ground is also fine, while James Bowen is a plus in the saddle.

CASUMO VERDICT: A competitive end to the LIVE ITV4 action and nice to see a few raiders over from Ireland too. Lucky Max is the first of those and with three wins against his name in recent runs will be popular with punters. But he’s up another 18lbs here from his last win and that would be the worry. Sevenna Star comes over from the Emmet Mullins yard and with just 10-8, plus a 5lbs jockey’s claim, could be dangerous back on softer ground. The Mullins yard also send over Carrarea, who will probably be the shorter in the betting with Paul Townend coming over to ride too – he stays further than this 2m trip which will help in the ground, but the worry would be that he’s yet to win a race over hurdles from four tries. Gowel Road, Hacker Des Places and Mack The Man are others to consider, but the two to play here are HUDSON DE GRUGY and METIER. The first-named was a good winner here last time out and a 3lb rise for that looks fair. He will love the ground and with 4 wins from 7 over hurdles knows how to get his head in front for the in-form Gary Moore yard. Metier was a nice winner of the Tolworth Hurdle in 2021, but has failed to build on that since. But he showed a sign of a return to form last time at Ascot with a fine fourth (of 12), to Tritonic. He’s actually down another 3lbs for that here and returns to much softer ground, which will help having won twice in heavy conditions last season.