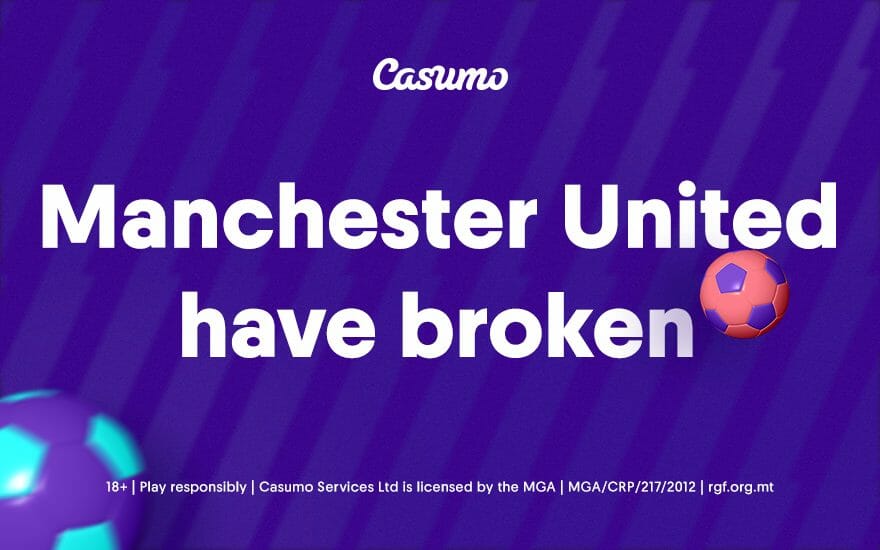 A few weeks ago we previewed Manchester United’s gruelling run and predicted that it would be extremely tough for such a broken side to survive such a horrible run of fixtures.

It started on the 16th October as they fell flat in a 4-2 home defeat to Leicester City and they were already as good as dead then. A humiliating 5-0 home defeat to Liverpool followed, and while the win over Spurs was a positive, it did little as City toyed with Manchester United in the derby the week after.

The results were bad, the performances pathetic, the style unidentified… It really has been a terrible past couple of months for Manchester United. We called it Circus Ole, and we showed that Ole’s Wheel Has Come Off.

The straw that broke the camel’s back was the latest result: a 4-1 destruction by strugglers Watford. A day later, Ole Gunnar Solskjaer was (finally) relieved of his duties as manager, and get this… United have placed Michael Carrick as interim manager, while they look for another interim manager till the end of the season. This makes no business or football sense, so no one knows what is going on in this terribly run club. An interim till an interim. Zero stability, zero planning and zero growth. It is painful to watch the capitalization of Manchester United, yet the drama continues.

Michael Carrick’s first task is to get three valuable points in the Champions League as his side jets off to Spain to face Villareal. Then, and this is not fun to type, they face Chelsea before taking on Arsenal. It doesn’t get any more difficult. Manchester United, as a team, a squad, a club and business has fallen apart.

You can only play what’s in front of you, so first things first: the Villareal clash. Group F is finely balanced with these two tied on seven points. Atalanta are waiting in the wings to grab top spot as they have five points, so dropping points now for any of the top three will be detrimental as they all aim to reach the knockout stages.

At this stage, United need a miracle and we don’t know where it will come from. Last time out against Villareal, salvation came from a 95th minute match winner by Cristiano Ronaldo – who has been their saviour in Europe this season. Many feel he is one of the main problems on the pitch, but frankly United would be already out of the Champions League were it not for his late, later winners or levellers.

There is nothing else this side can do other than rely solely on Ronaldo. David de Gea has been inconsistent, their defence has been as effective as a sieve, their midfield is completely invisible, but you do feel there is a goal or two in this top heavy side. Ironically, the last goal of the Ole Gunnar Solskjaer era came from Donny van de Beek, who has been castaway by the very manager that signed him. That same manager couldn’t get a performance from new signing Jadon Sancho either, which is a worrying sign too.

A Villareal win would not come as a surprise at all, the only question remains is of how many Unai Emery’s side can put past this miserable United team. Getting Ronaldo on the scoresheet will be Carrick’s only ace, but it might just not be enough for Manchester United. This season is a write-off (already!) in the league, but a cup competition can provide surprises and upsets, so it is not over yet in that regard.

A defeat would kill them, a draw would stop the rot while a win would be precious…

The drama continues, tune in to your favourite episodes from 18:45 CET on Tuesday evening.