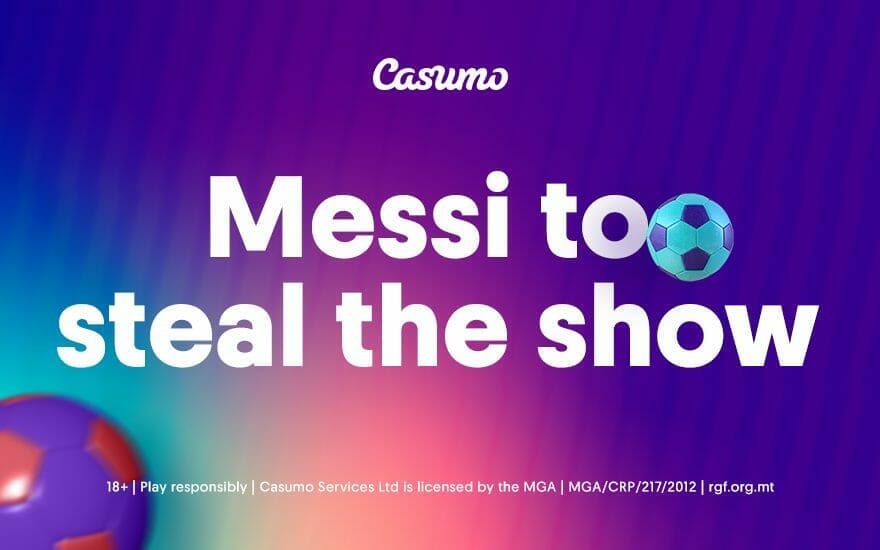 Messi can steal the show at City

This season’s Champions League groups gave us incredible match ups and paired PSG and Manchester City together, which will undoubtedly give us a Tuesday night to remember.

Lionel Messi is yet to get going following his shocking free transfer to PSG over the summer, but the Champions League has often been his ideal stage.

Zero goals and zero assists might put him in the category of players that Manchester City need not worry about, but you can never take your eyes off Lionel Messi.

? Tonight’s #UCL fixture between PSG and Man City will be the most expensive fixture in football history.

Pochettino’s PSG are making a stroll out of Ligue 1 as they are yet to drop a single point after eight games and are already opening a gap at the top. Ligue 1 may not be their main priority, but losing the league to Lille last season will remain a thorn in Pochettino’s side.

The Champions League is their main target, and they can use the league as a healthy excuse to juggle players and experiment, with no disrespect towards the French division.

Pep Guardiola and Messi won a total of 14 trophies and it surprised many that Messi did not opt to sign for Manchester City to reunite with his former manager.

Since they parted ways, the Argentine has scored six goals in four Champions League matches against teams managed by Guardiola. This is the most a player has scored against the City boss in this competition.

It would appear that these two bring the best out of each other, and Messi might find that Tuesday night is the perfect opportunity to show the world what we’ve been craving: The real Messi who tears defences apart for fun, and makes golazos look easy.

PSG will also be boosted by the news that Sergio Ramos is declared as fit to play, and his experience will be monumental against a team as experienced as Manchester City.

Both these sides are absolutely desperate to win the competition for their first time and Manchester City were within touching distance last season. Chelsea exposed a familiar flaw in Pep’s refusal to start a traditional number 9 and it is an area of the pitch he failed to address in the summer transfer window. Yet, you wouldn’t feel there is an absence. City beat Chelsea 1-0 at the weekend, with Gabriel Jesus providing the decisive goal.

His presence within this City squad and shape can be the key and if he gets in his groove, Pep will feel his reluctance to sign a number 9 is justified.

Paris Saint-Germain drew their first Champions League match this season as City gained an early lead in group A after a comfortable win against RB Leipzig.

Mauricio Pochettino needs to make a statement of intent and this is the perfect opportunity. Dispatch last year’s finalises, ignite your marquee summer signing and dominate. Seems easy enough to type, but Messi is a pivotal player. If he plays well, his whole team will elevate too. Even despite his shyness early on, PSG haven’t lost in their last nine games, so something is going right for Pochettino’s men.

City are undefeated in seven games now and have not lost to PSG in their last three meetings. Tuesday night’s pendulum can swing either way, or rather, the way Leo Messi decides to push it…

United really need to get a grip

Wednesday night is already make or break for Manchester United. The Young Boys defeat exposed United badly, and made many question Ole Gunnar Solskjaer’s tactical knowledge. Both Bruno Fernandes and Cristiano Ronalo were subbed off at 1-0 up, and United fell to a 2-1 defeat on match day one. Fortunately for them, Villareal and Atalanta played out a 2-2, meaning there is less ground to make up in Group F.

Alarmingly, the Red Devils have also since crashed to two more home defeats, exiting the EFL Cup after a defeat to West Ham which was followed by a 1-0 loss to Aston Villa. Bruno Fernandes’ confidence will need a lift following his disastrous last minute penalty miss against Villa and this Villareal clash comes at the wrong time.

These two, as you will recall, met in last season’s Europa League final, a match which United were heavily backed to win. Villareal ended up winning the match on penalties which saw United’s goalkeeper David de Gea miss the decisive sudden death penalty. The fact that United needed extra time and penalties to try to dispatch a smaller opponent showed that there is still plenty of work to be done.

Since then, of course, United bolstered their defence by signing Raphael Varane and, in case you hadn’t heard, Ronaldo rejoined the reds. They need to avoid becoming a one club man, as that formula simply does not work in the Premier League or Champions League, but you can only speculate what impact he could have had on last season’s Europa League final…

Villareal haven’t lost in their last seven games, which is a solid run, however their away form needs improving. They are winless in nine outside home comforts, but Old Trafford is already a fortress breached.

Ronaldo’s record against Villareal is a healthy one. He has scored 13 times against the Yellow Submarine in 19 games and has also chipped in with five assists along the way. You can back him to sink the sub with the game’s first goal at 13/5 or 3.6.