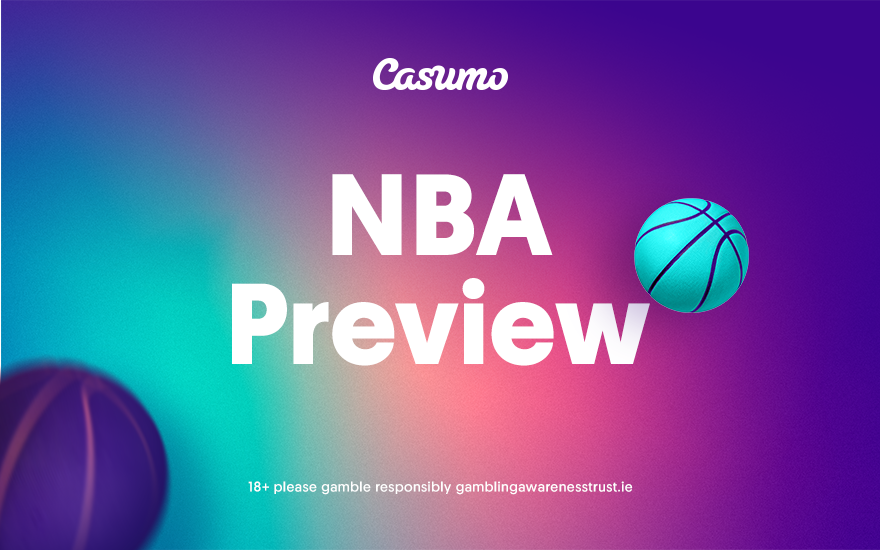 There are some huge showdowns to look forward to this weekend, which will take place across the Eastern and Western Conferences. We have handpicked three games for you to take a closer look at, including the Milwaukee Bucks v Chicago Bulls, and the Miami Heat v Los Angeles Lakers. Read our full preview below.

Although the Bucks are fifth in the Eastern Conference, as things stand, they probably won’t be happy with their 27-19 record. After going down 103-96 to the Toronto Raptors last weekend, they were outplayed by the Atlanta Hawks in a 121-114 loss earlier this week. Trae Young stole the show for the Raptors with a 30-point showing.

Young also popped up with 11 assists and four rebounds in a typical all-action display. The Bucks need to learn to get back to basics, otherwise they could be in for a tough evening against the Bulls. Currently, the Bulls are leading the way in the Eastern Conference with a 27-15 record, and they have looked formidable.

Giannis has been planning for the future. The Greek Freak, as he is known, has posted huge figures since he started playing for the Milwaukee Bucks, and he is an indispensable part of the roster. And Giannis wants a long career in the NBA. He said: “I want to play 20 years. Hopefully, I can play all 20 of those years with the Bucks.”

While it may seem like the Bulls are going through the motions, they have hit a rough patch. It’s easy to forget that they are top of the Eastern Conference, but they have suffered a series of surprising defeats recently against the Brooklyn Nets, Golden State Warriors, Boston Celtics, and the Memphis Grizzlies. They will be desperate to return to winning ways.

Although the Bulls’ confidence has taken a bit of a hit lately, they should generally be proud of their work so far this season. However, if the Bulls want to move to the next level, they need to sort out their defence. They may also need to carry out a couple of trades if they are going to be serious contenders.

Miami Heat have run of winnable games to look forward to

The Heat have been one of the surprise packages of the NBA this season. Currently, they are second in the Eastern Conference, and they boast a 28-16 record. And with the run of games they have coming up, which takes in the likes of the Lakers, Atlanta Hawks, and the New York Knicks, the Heat will hope to rack up more wins.

When it comes to the Lakers, you’re never quite sure what side is going to turn up, such is their unpredictability. Before the Lakers take on the Heat, they face the Indiana Pacers, who have struggled for form, and they are 13th in the Eastern Conference. If the Lakers want to get their season going, they need to beat the Heat.

Meanwhile, while Frank Vogel’s position as Lakers coach appears to be rather precarious, the Lakers don’t have any intention of replacing him. It seems like he’s been given the vote of confidence. LeBron James launched a staunch defence when questioned over Vogel’s future. He said: “Criticism comes with the job, you know? Frank is a strong-minded guy. He has a great coaching staff.”

After making just his fifth NBA appearance following his comeback from a long-term injury, Klay Thompson was in terrific form for the Warriors against the Pistons. Thompson hit a game-high 21 points, and when asked for his thoughts after the game, Thompson said: “I had a great time tonight, wish I made a couple more shots.”

But the Warriors won’t be underestimating the Utah Jazz. The Jazz may have lost 101-95 in their last outing to the Lakers, but they are currently fourth in the Western Conference with a 29-15 record, and they will represent a stern test. The Warriors could end up winning this clash, but it may only be by a few points.